There used to be only one place for Sri Lankan food in Hong Kong and that was Sai Kung which is so inconvenient.
Thanks to Timeout, I discovered this new joint located on this street in Sheung Wan selling Chinese delicacies and this little joint really sticks out. 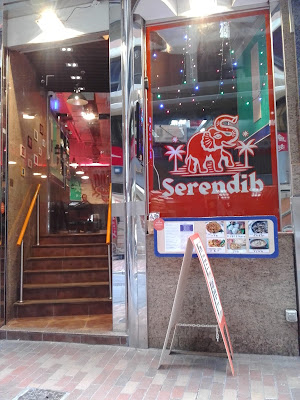 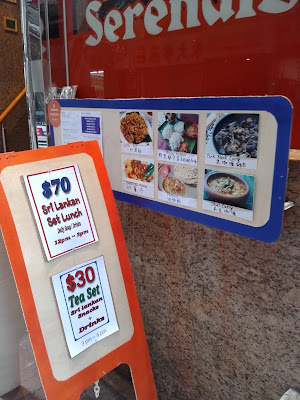 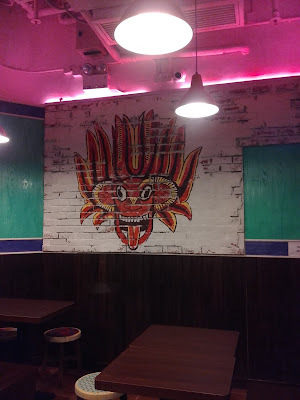 They serve street food so expect string hoppers and Kottus.

I ordered the string hoppers with potato milk curry and the Cheese Kottu with beef curry. 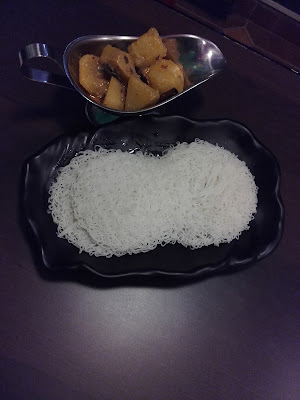 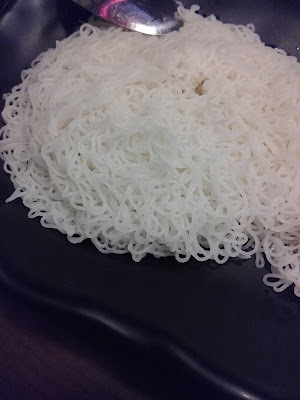 The potatoes were very aromatic because there was a lovely cinnamon aroma and taste to it and you will even find a cinnamon stick as well but the only let down was the potatoes were not soft enough. 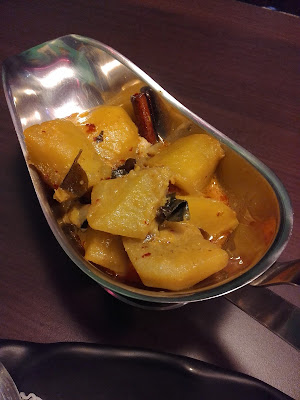 The next dish was the cheese kottu,  I was really looking forward to this because I love cheese. It smelt so nice because of the onions and chili but so far nothing was too spicy. 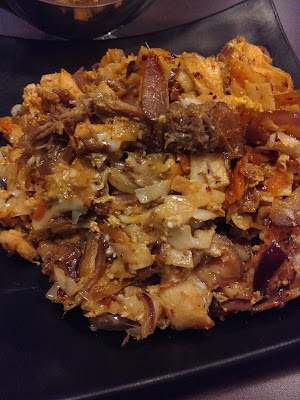 The smell was so comforting because they smelt like the Shatkora kebabs in London.
The side of beef curry I ordered was also amazing because I love the mix of coriander seeds, fennel seeds and cumin. 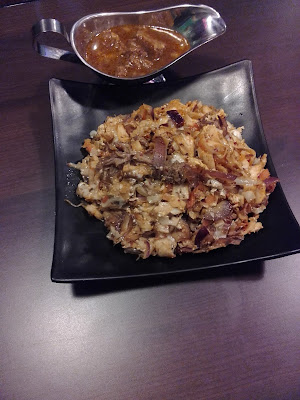 They sell that curry powder too which is a special blend bottled exclusively for Serendib!! 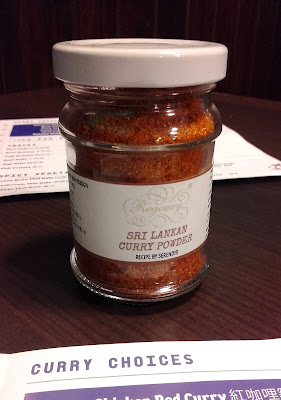 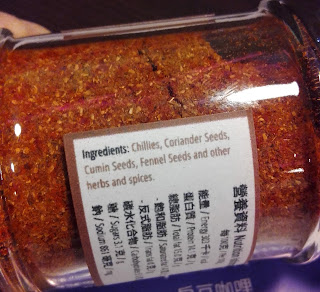 To finish off, I had their Sri Lankan tea which is just Ceylon tea and it was so good because it was fragrant and not bitter like the ones you get in HK. 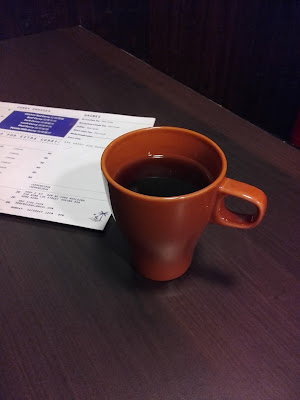 Serendib is run by an interesting couple who communicate in Japanese so you can't eavesdrop unless you know Japanese~~~
https://www.facebook.com/Serendibhk/
Posted by supersupergirl at Friday, February 24, 2017