Purezza is the first plant based pizzeria in UK so how could I not pay it a visit.
It is so successful that they have a second branch at Camden.

I was also attracted to Purezza because of their home made rice based mozzarella and other cheeses which they ferment themselves. 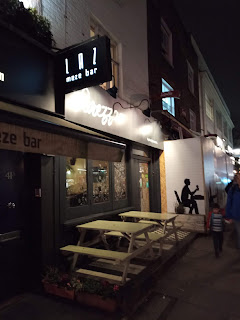 Previously tried the pizza in Brighton which was not quite enough so I went to Purezza again in Camden to try the Dough Balls.

The staff were really nice and offered some water while I was waiting for my order.

There are three dough balls per portion.
Basically it was soft pillowy balls filled with runny melted vegan cheddar.
The dough had a crispy surface while the it was light and fluffy just like a naan oozing with vegan cheddar. 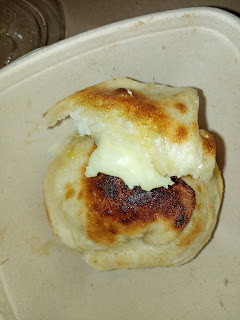 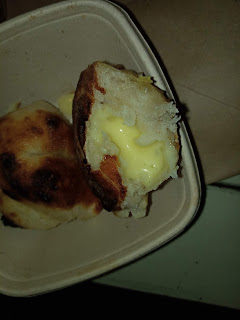 All good except one was a bit burnt. 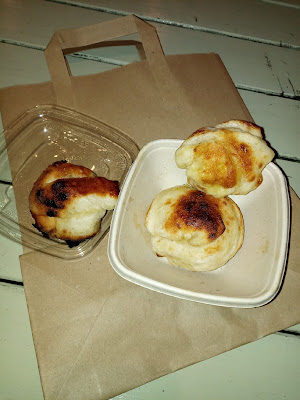 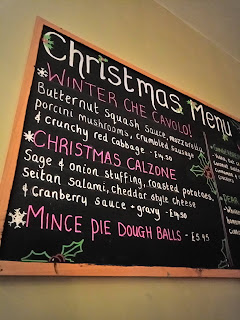 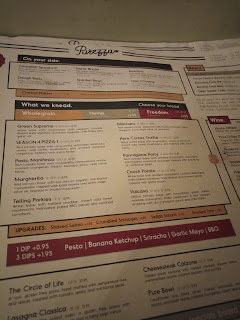 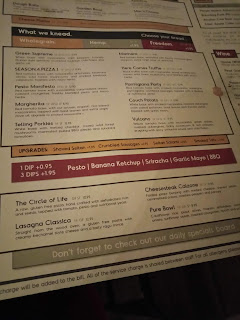 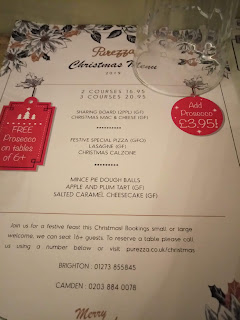 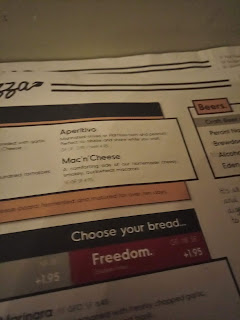 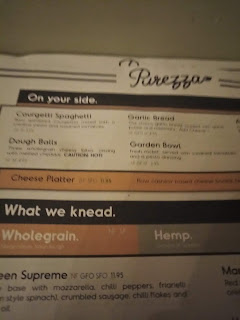 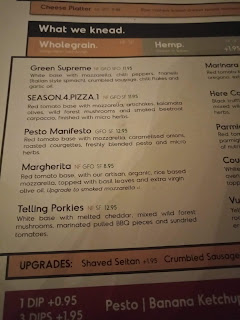 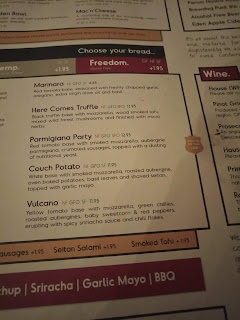 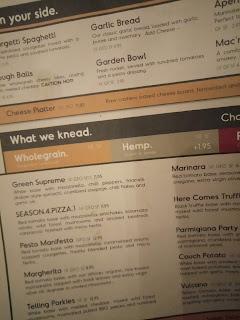 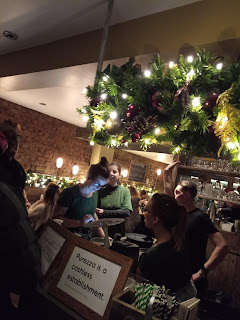 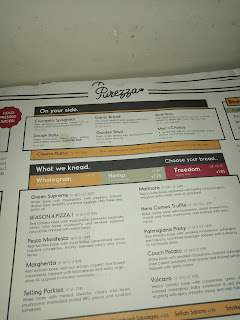 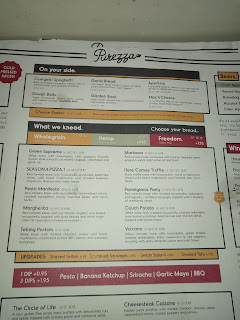