Gnocchi at The Drunken Duck

I have always wanted to dine here but there seem to be lots to choose from but not a lot that I can choose because quite a lot of the choices have Korean ingredients which are too spicy for me. 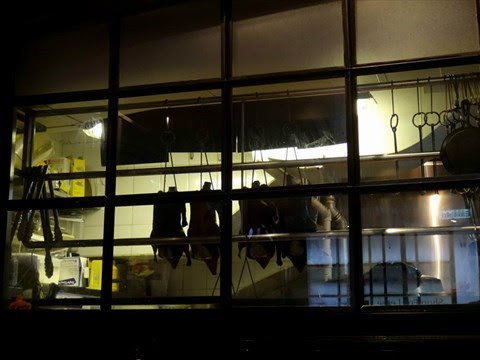 The lunches that they do are great but they are only available from Mondays to Fridays.

Other great appetizers with a British touch that I plan to try later.
Bombay roasties
Broccoli, goats cheese and sweet potato samosa
Thai style scotch egg which I like but I don't like the lemongrass in it..
Tikka spiced meatballs
Roast lamb and mint dumplings
Steak and kidney pot stickers

The brunch was quite pricey and it looked confusing. 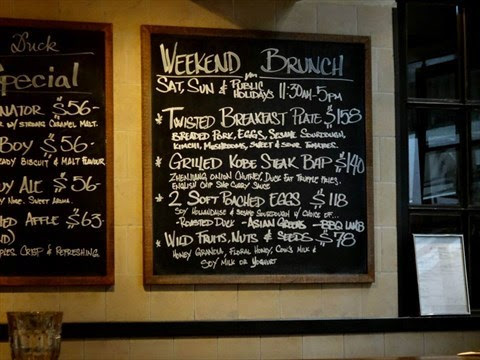 For appetizers, the options were really good but I needed a full meal so went for the gnocchi which is now on the social plate menu hence the portion was small.
++++++++++++++++
RICOTTA and Morning glory gnocchi with roasted chilli essence, parmesan cream. 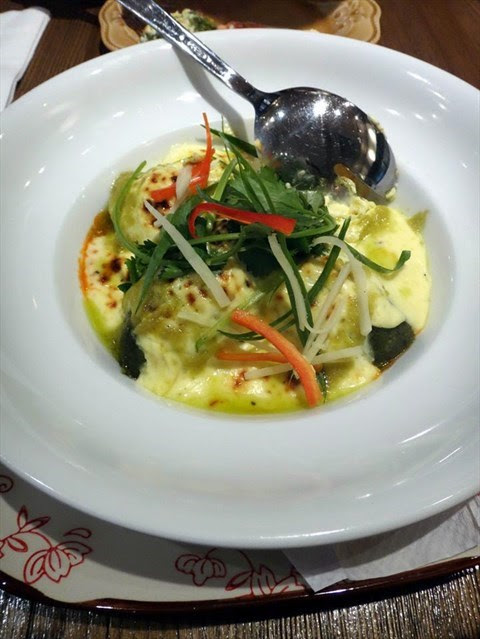 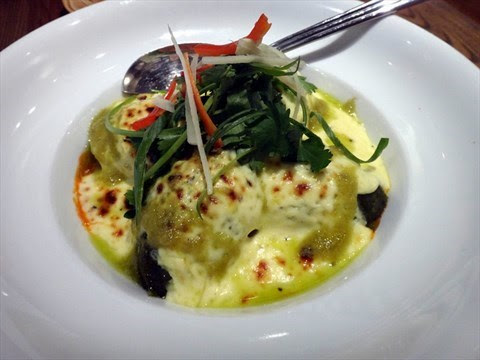 On the plate, there were four big pieces of gnocchi.
The gnocchi was quite creamy but it had a strong salty taste and it was not too spicy.
Posted by supersupergirl at Thursday, October 22, 2015