I don’t really eat Chinese egg tarts but tried this one because of the earl grey filling. 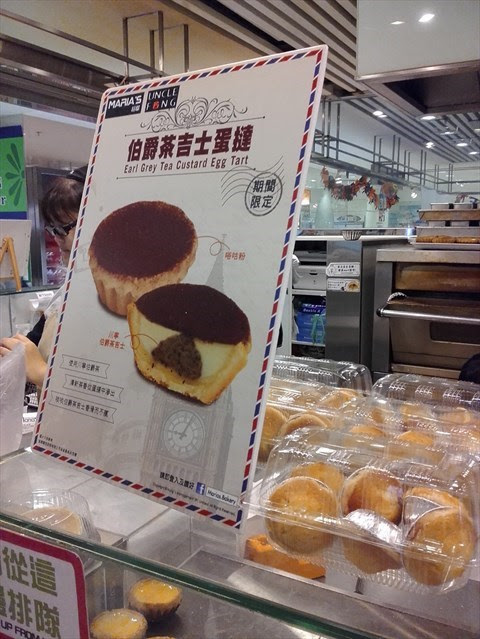 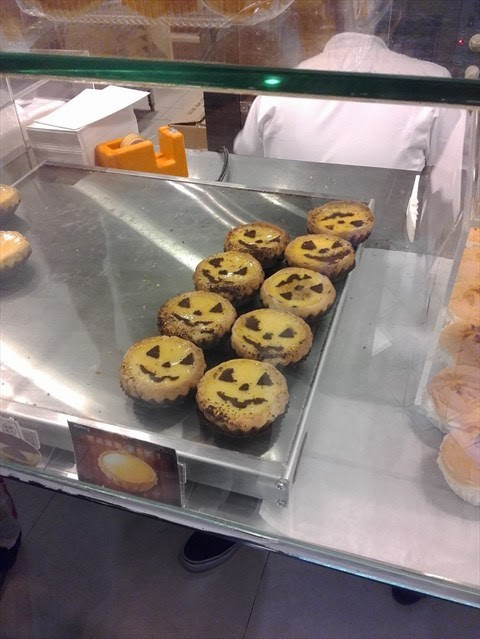 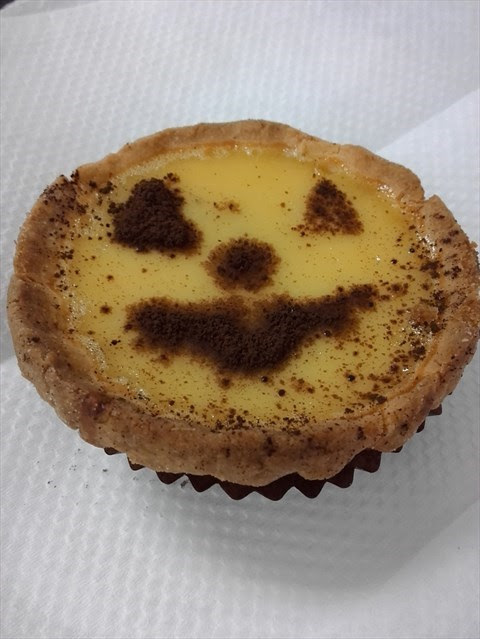 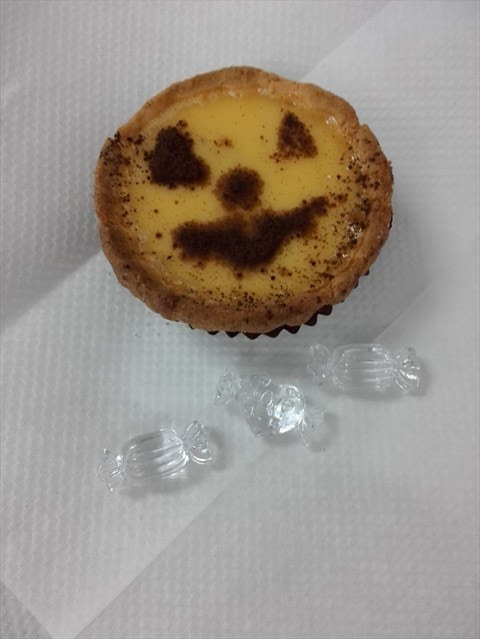 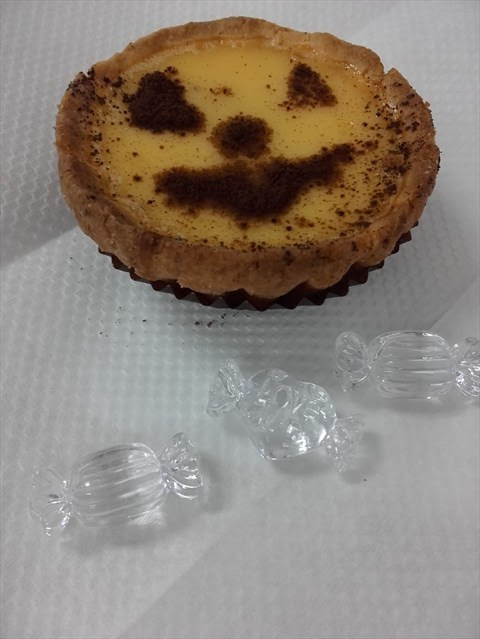 There was not much filling but when I got to the Earl Grey bit, the egg tart was much more palatable but the Earl Grey could have been stronger because the butter crust was too buttery and overpowered the Earl Grey. I would have liked it if the egg custard and Earl grey were mixed together so that the Earl grey taste would be more balanced.

As well as eggtarts, they also have Earl Grey eggettes. Posted by supersupergirl at Thursday, October 29, 2015