Filming the promo of Jamie Oliver in Hong Kong

The great celebrity chef Jamie Oliver is in Hong Kong with his second branch of Jamie's Italian opening in May!!
I was really lucky to be involved in his video which was filmed at the car park of Marco Polo hotel. 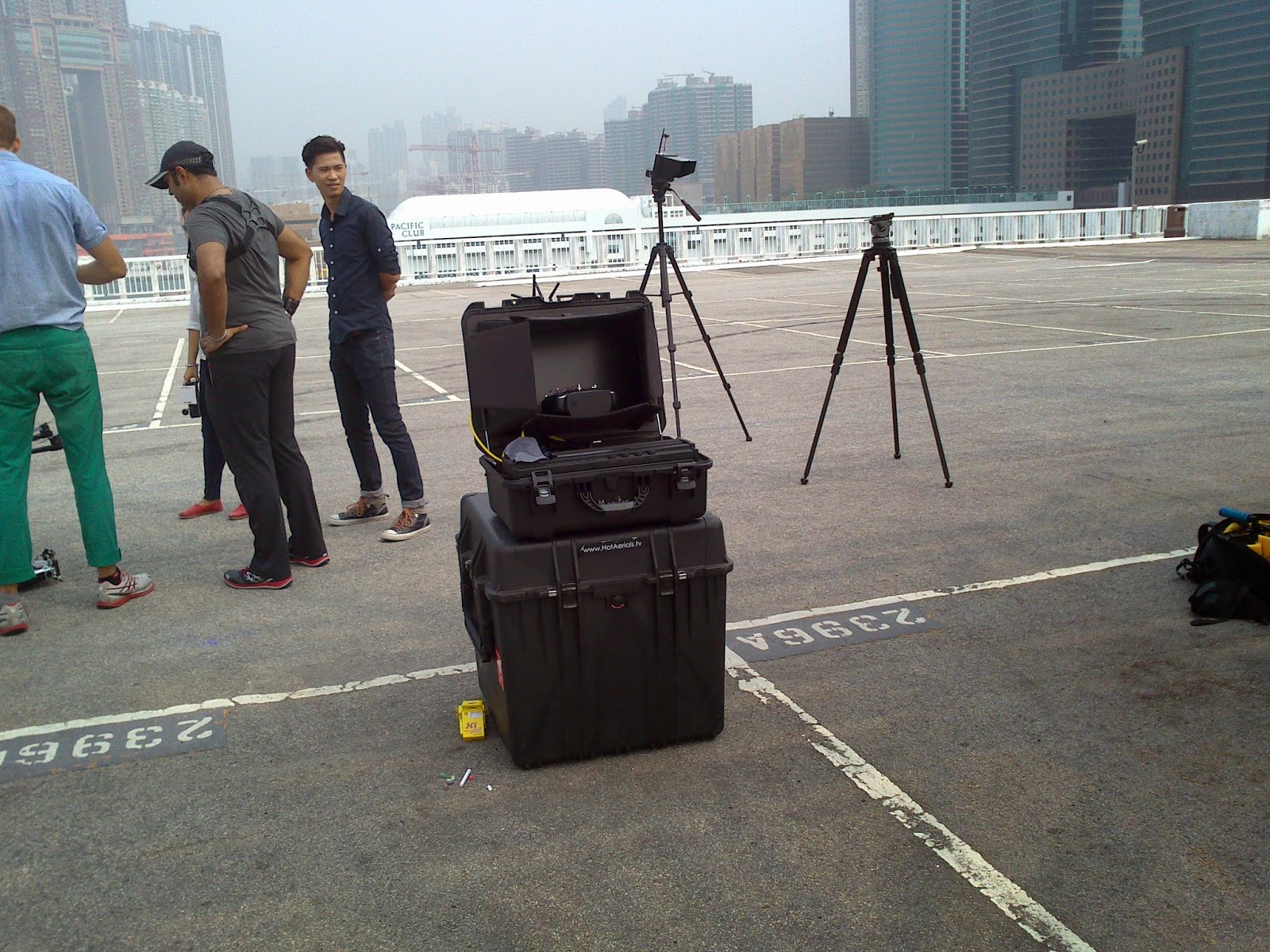 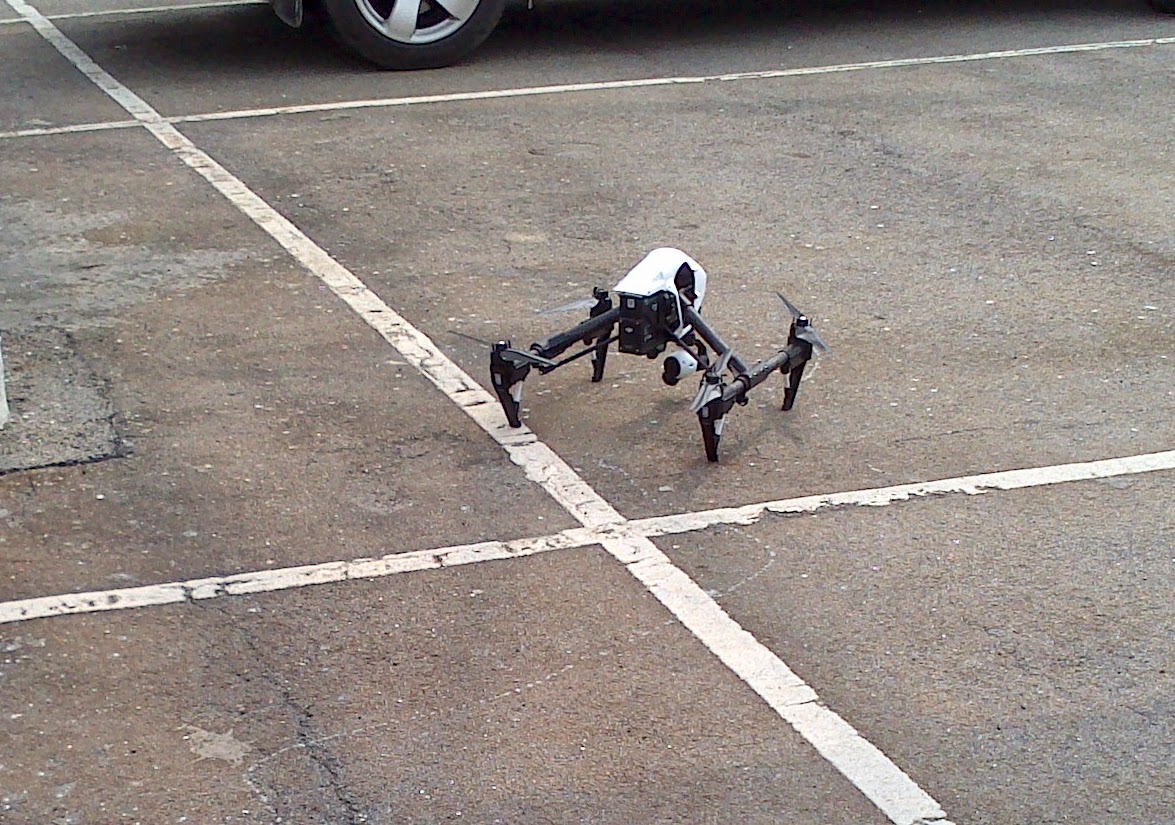 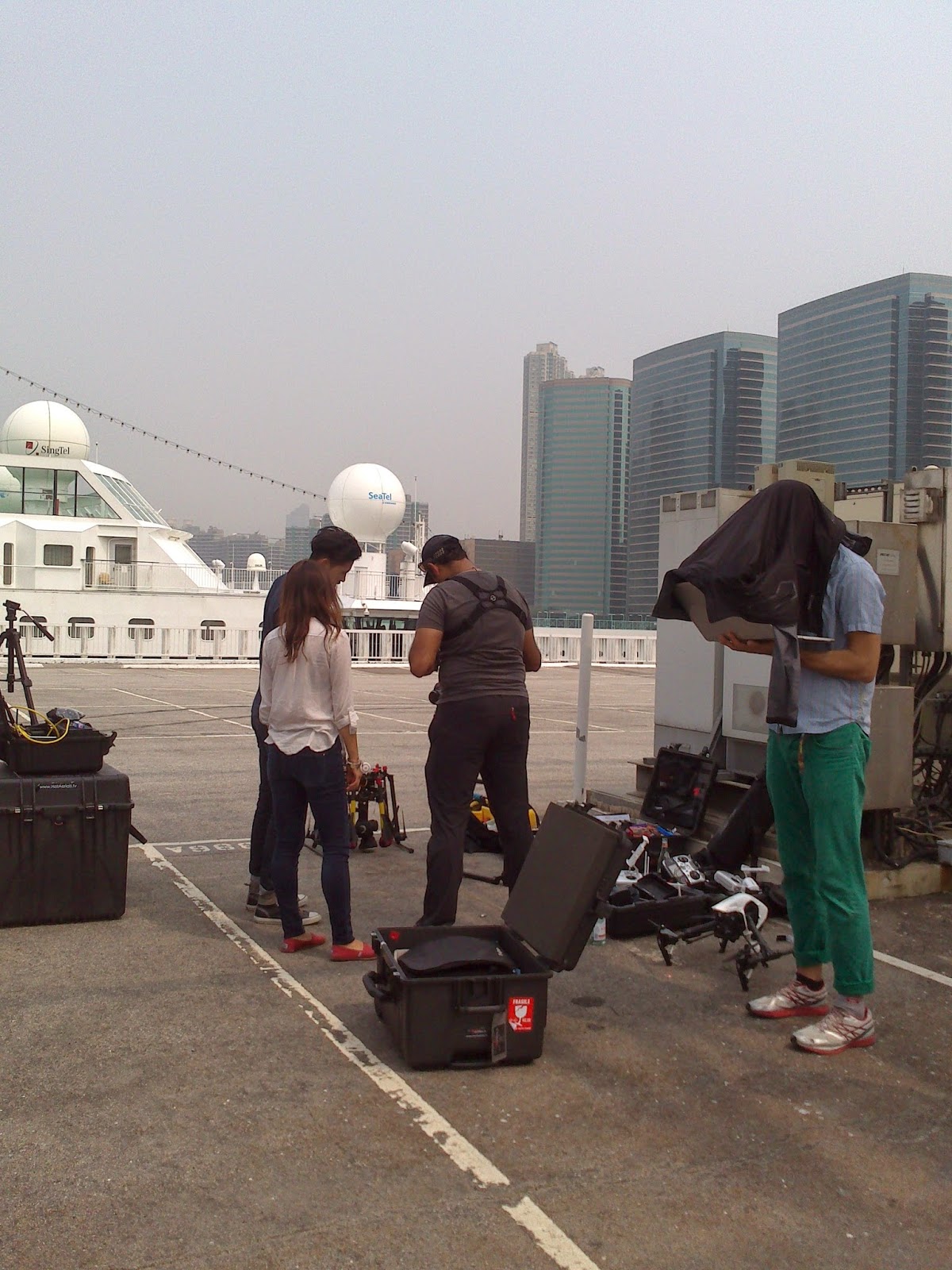 Although it was misty, it was quite sunny as well which made it difficult to look up when we were doing the aerial shots.
The weather was hot, so our pink T-shirts were perfect and summery. 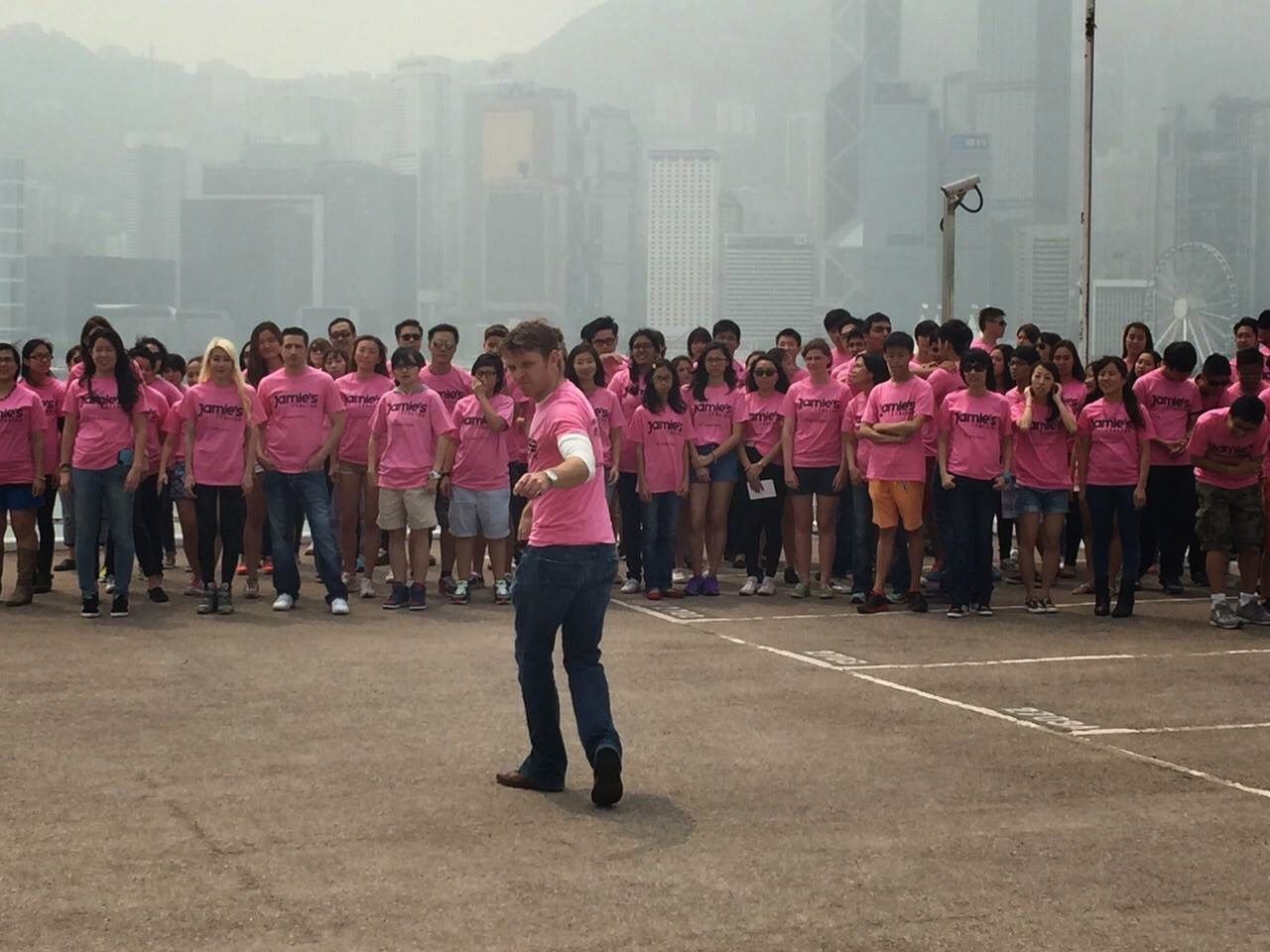 It was fun forming the letters and dancing in the video. 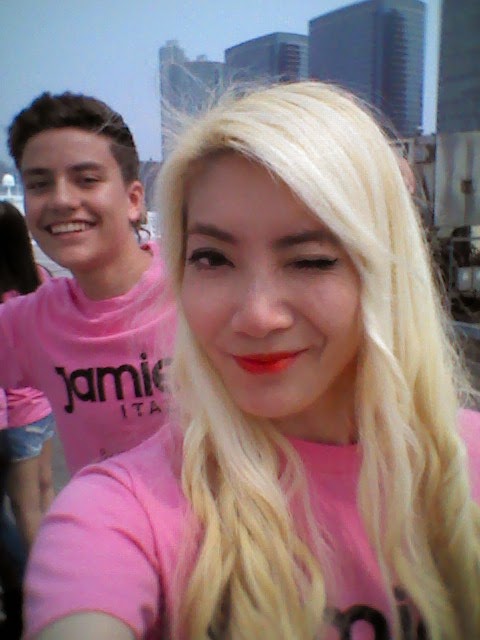 Here are some screen shots of the video. 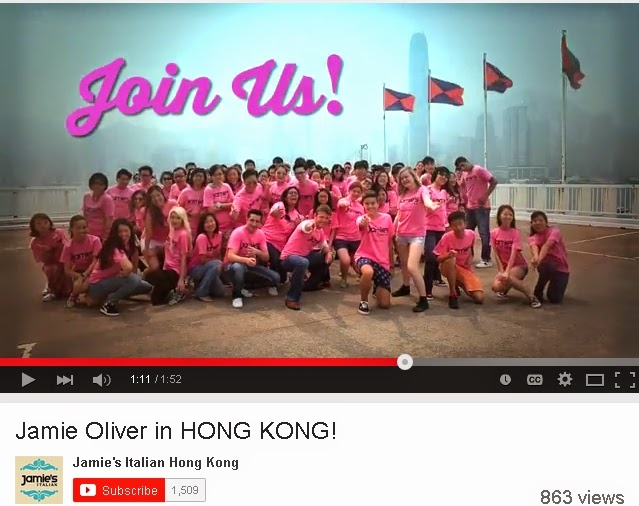 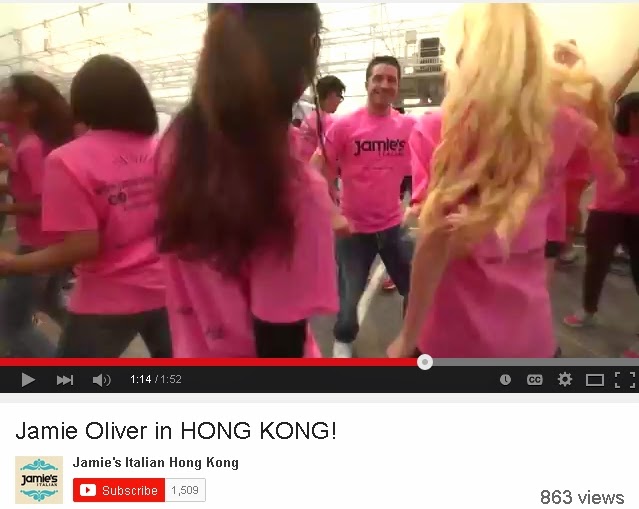 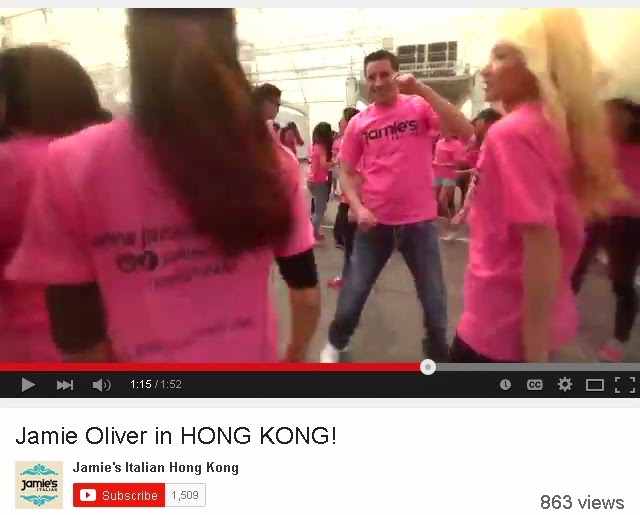 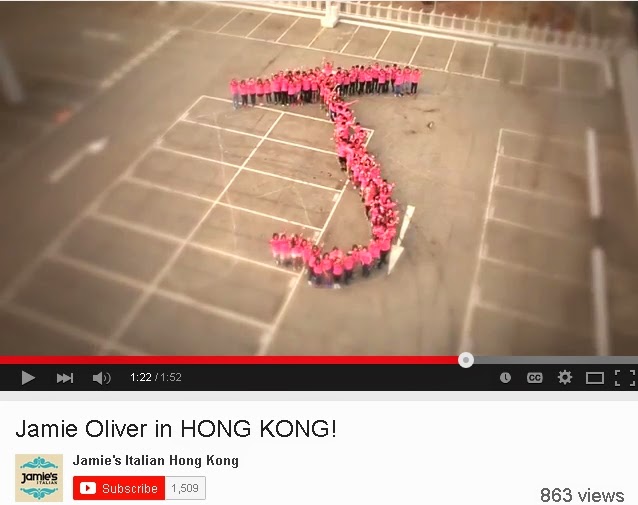 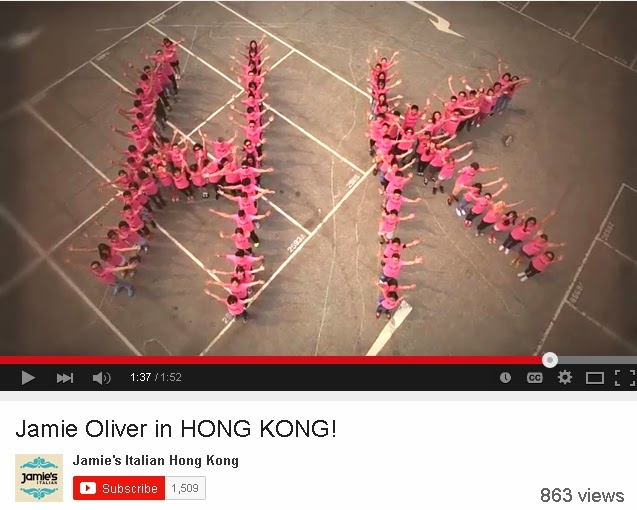 I really enjoyed filming this.
Jamie Oliver's team and production team were marvelous!

Email ThisBlogThis!Share to TwitterShare to FacebookShare to Pinterest
Labels: Interviews/Media