A few months ago saw the Earl Grey chocolate chip icecream on Godiva’s menu but the price was covered because it wasn’t available yet and Godiva HK didn’t know when it would be launched because I contacted their HQ in April 2015.

Happened to see this flavour available when I walked past in July so I bought one. 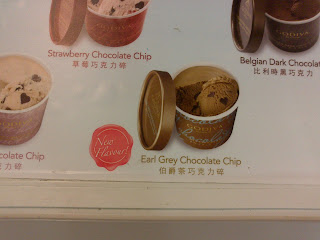 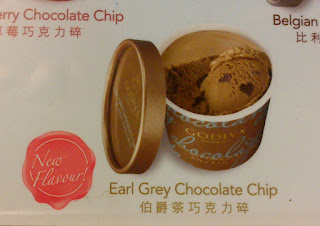 The Earl Grey chocolate chip flavour was the best compared to the other tub flavours that I have tried in the Godiva range because it was not that sweet. 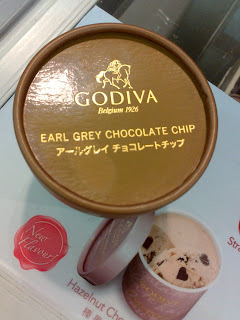 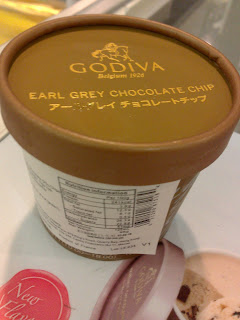 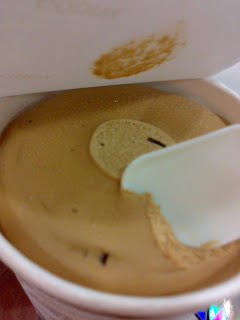 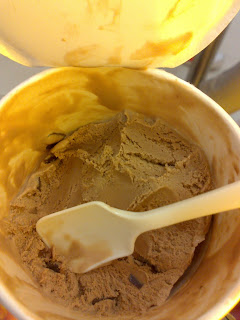 There was a natural Earl Grey flavour and the chocolate icecream was not that overwhelming with delicious pieces of heart shaped chocolate chips found in all Godiva’s tub icecreams......

Posted by supersupergirl at Tuesday, June 30, 2015