A really big Thank you to Daniel and Sudden for giving me the chance to film this video for Nova Café.
**Photograph credits: Siuyeahdragon 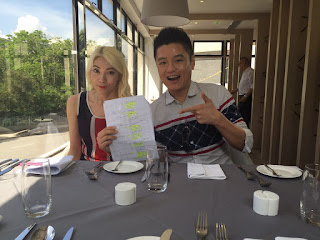 I must admit even though I have known Daniel for a long time, he has this charisma that makes you go shy when you look directly at him.
The biggest challenge was my first voice because I have a vocal cord adduction, which makes it difficult and hard work for the audio guys.
Chinese is not my first language so it takes time to sink in what I have to say, but I really enjoyed this challenge. 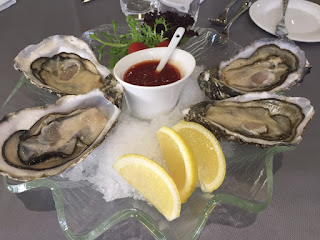 My favorites were the escargots and mash, which were baked with red wine, and butter and the sesame crusted lamb. 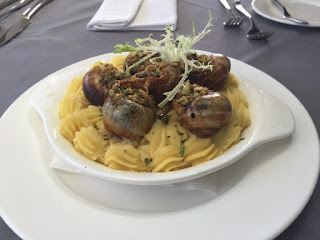 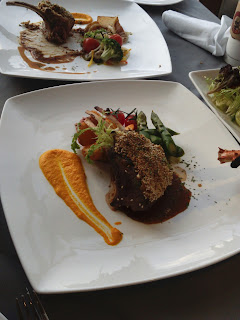 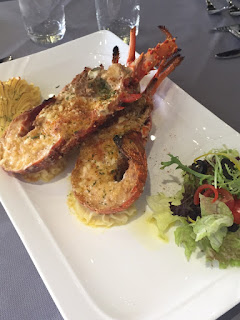 For drinks we had Spanish beers which are rare in Hong Kong. 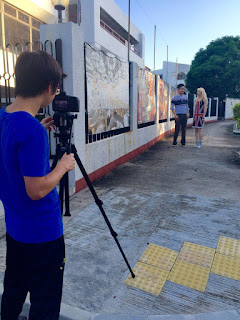 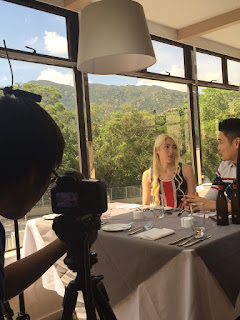 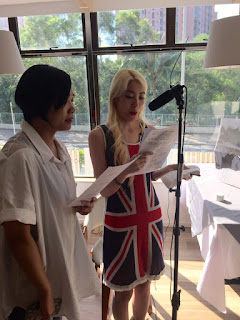 Email ThisBlogThis!Share to TwitterShare to FacebookShare to Pinterest
Labels: filming