Walked past because I was going to RAMAS for dinner. 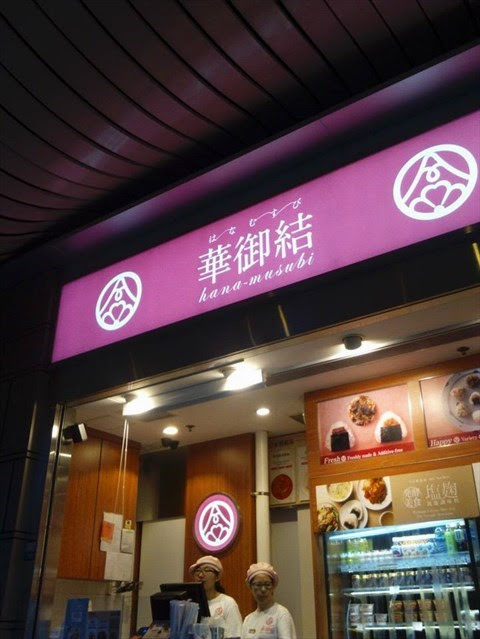 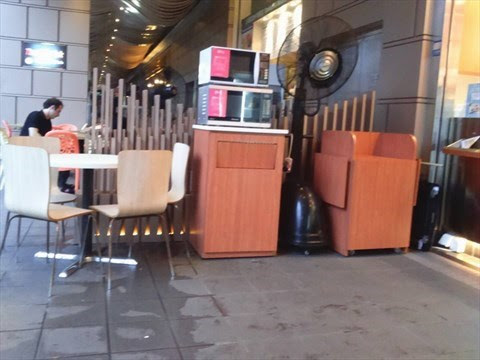 I wasn't intending to get anything but they had this new Shio-koji vegetables and okra soup. 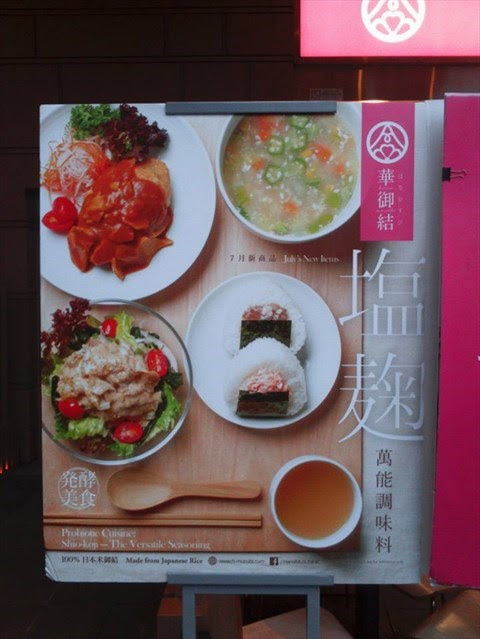 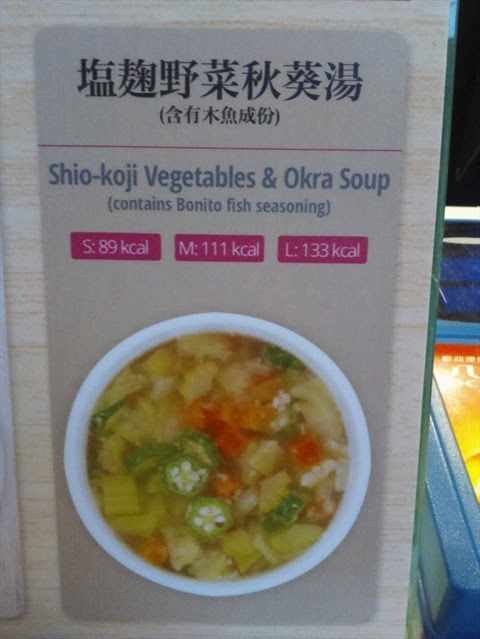 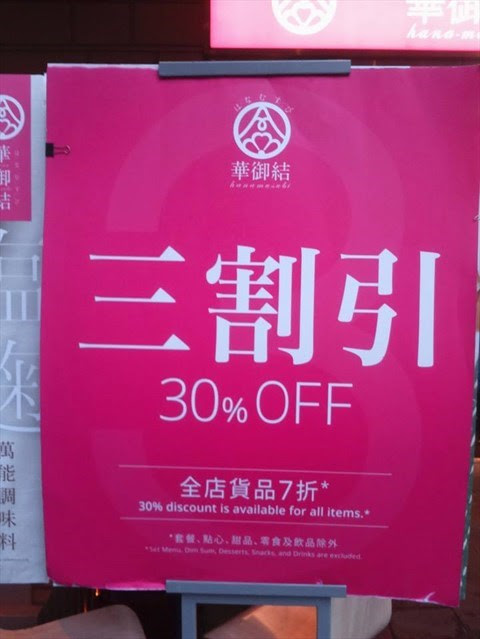 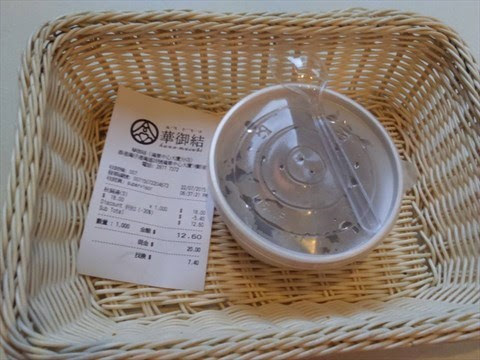 The soup was like ordinary vegetable soup and it was not thick. 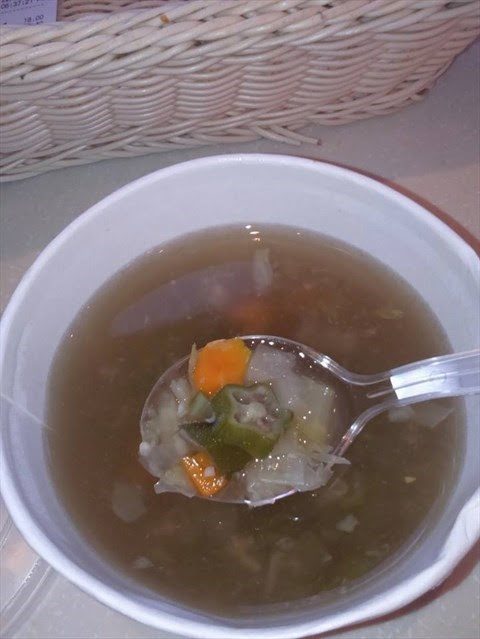