Walked past McDonalds and saw a standee for the McDelight so I had to eat it even though I was having dinner. 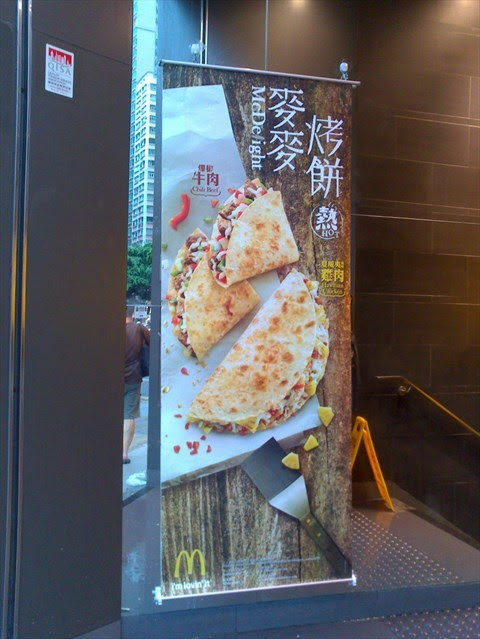 Basically it is a Quesadilla and there are two flavours chicken of beef. 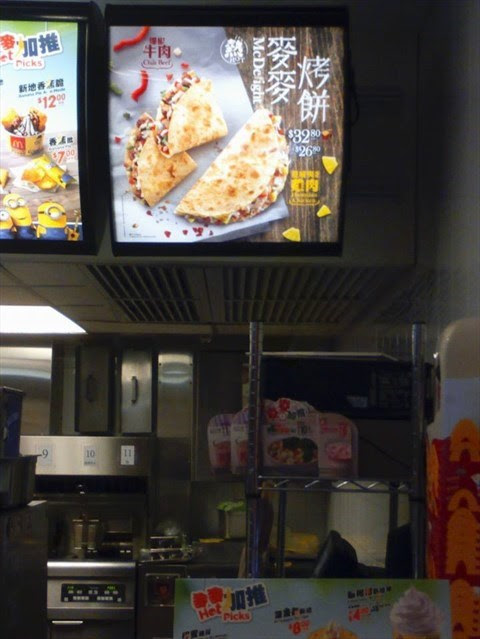 I decided to try the beef first and come back for the chicken later but sadly they have stopped doing the McDelights so I am really gutted.
The McDelight comes in a flat box where you tear off the top half to eat. 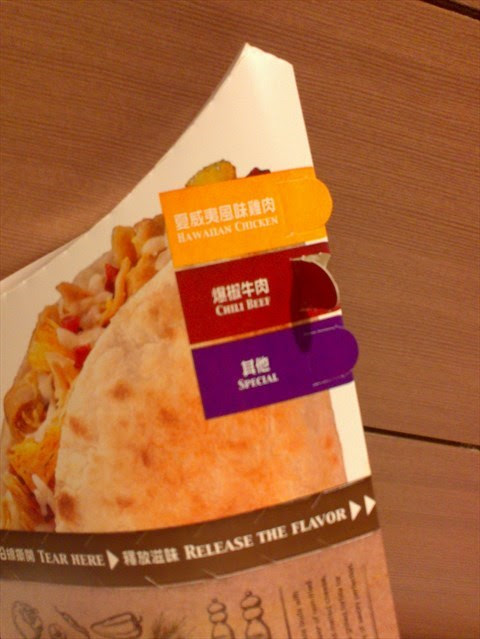 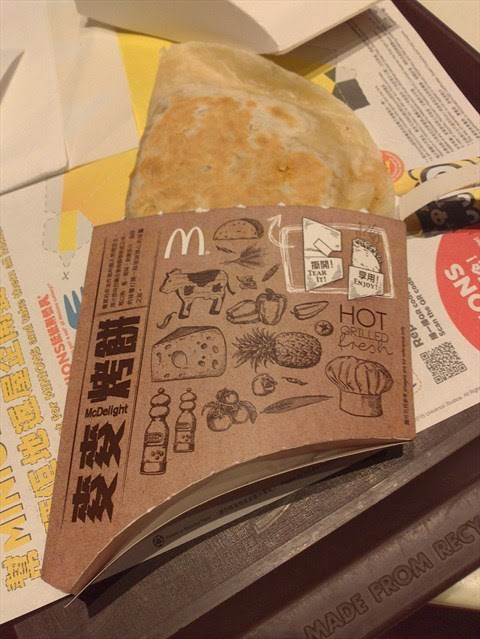 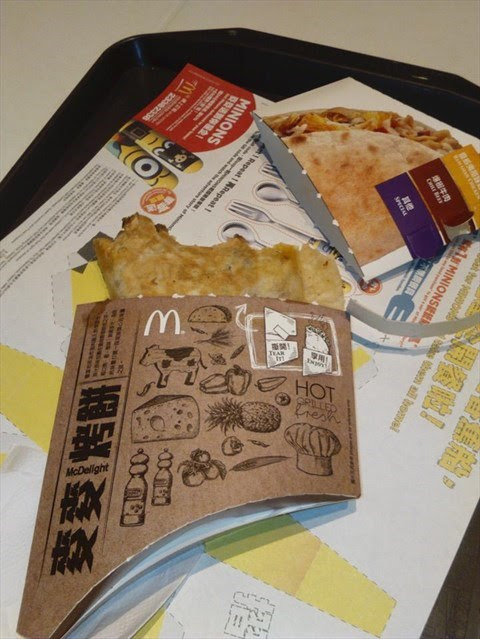 The wrap had a flakey surface similar to a roti and it tasted like a Quesadilla with a thin Roti wrap.
Inside there was melted cheese, minced beef and chili. 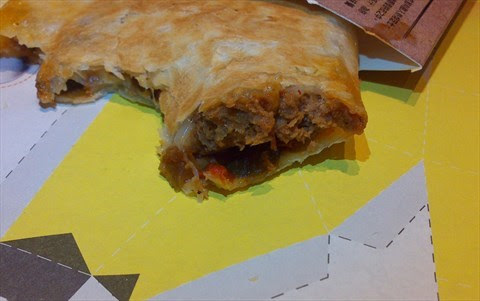 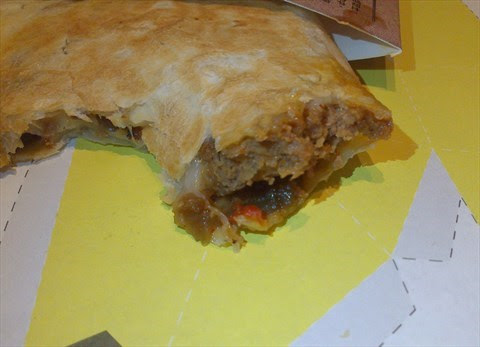 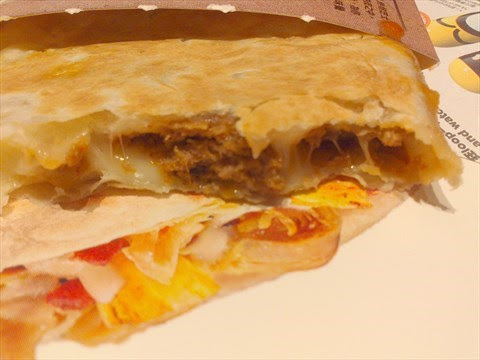 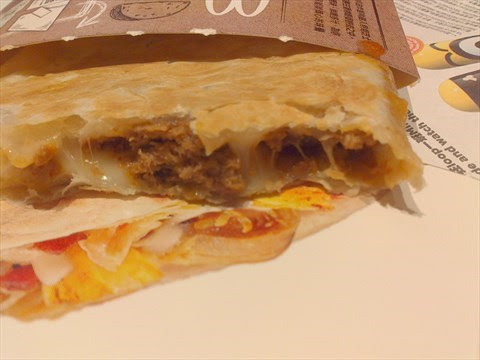 The chili was way too spicy but it was really nice because the combination of melted beef and spicy chili was nice like chili con carne.
Anyway, I really regretted not trying the Hawaii chicken and pineapple that night as well. 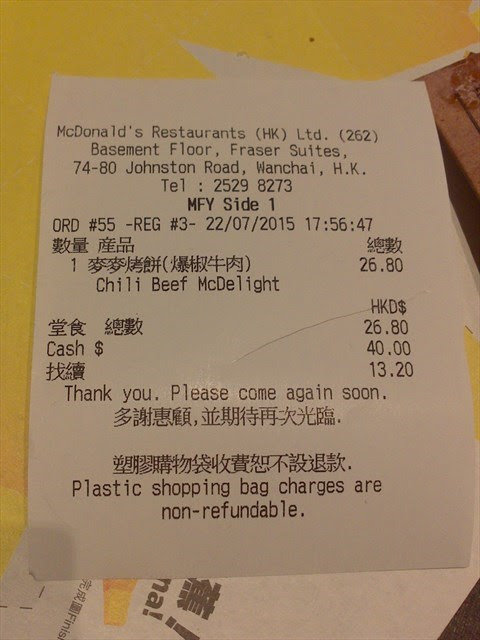