Back at the Green Waffle Diner again

Since my last visit a few years ago they now have another branch in CWB but I still prefer the branch in Central.
Although there is more variety at CWB, the choices are more popular with locals.
At this place, you just can’t miss the skillets, sandwiches, benedicts and waffles. 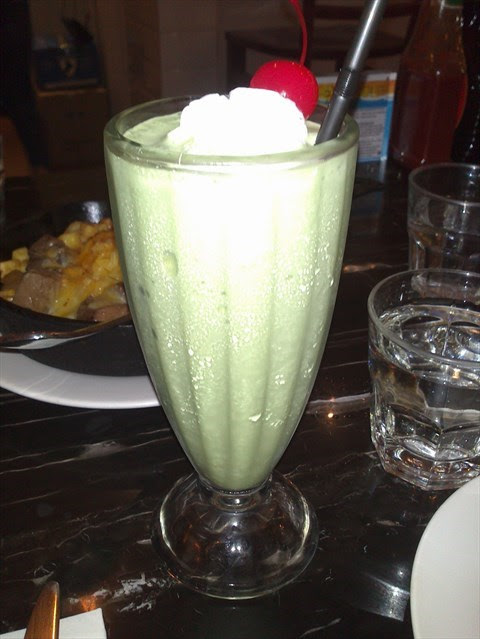 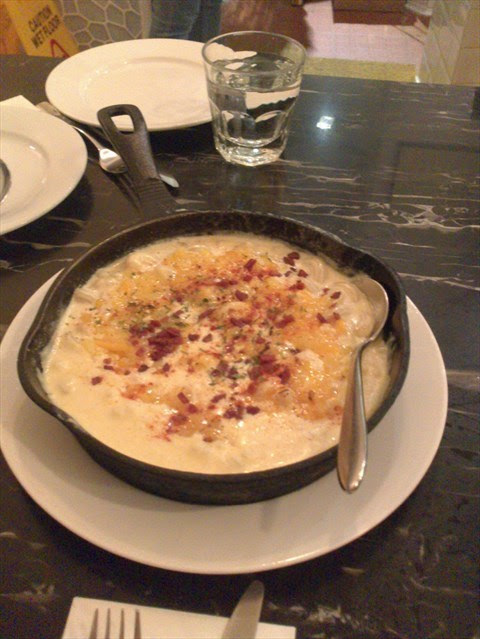 This was cheesy mac and cheese that is best shared because it can get a bit heavy after having some but I liked the macaroni they used because it was proper macaroni and not the local ribbed ones.
★☆★☆★☆★☆★☆★☆★☆★☆
Steak and egg hash skillet: 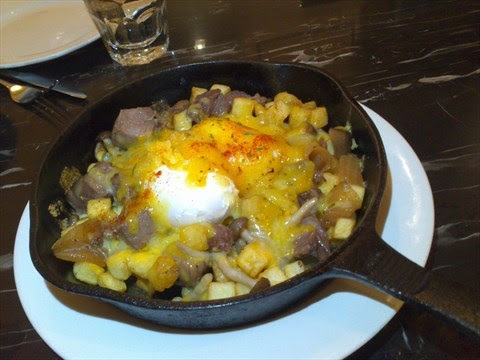 Basically, I loved the crispy potato bits, mushroom and cheese which went together nicely.
★☆★☆★☆★☆★☆★☆★☆★☆
Eggs benedict: 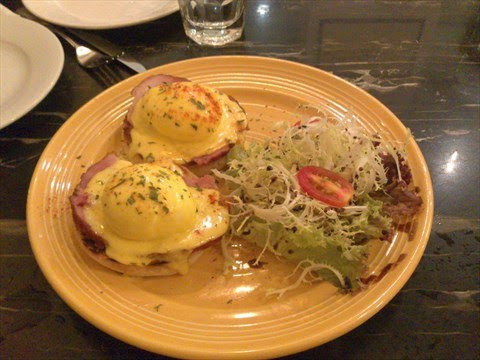 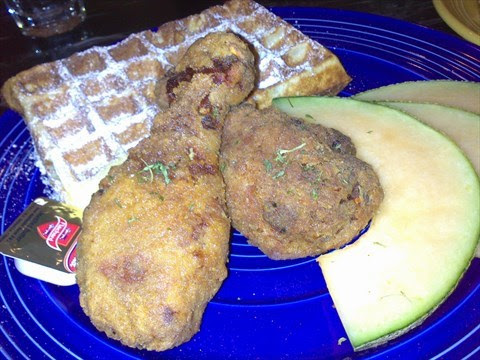 As expected, the chicken was springy with a crisp coating.
For the sides, you can choose potatoes or melon slices.
★☆★☆★☆★☆★☆★☆★☆★☆
Pandan waffle: 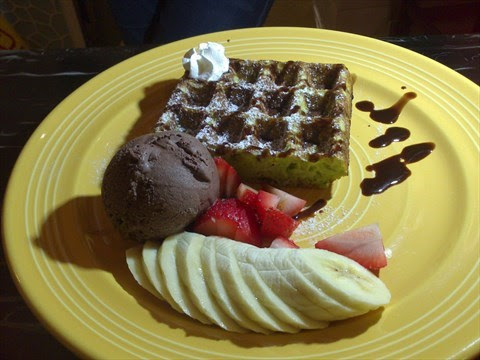 The pandan waffle is the star of this place because it has a aromatic pandan scent and taste but I wish they served pandan milkshake as well.
★☆★☆★☆★☆★☆★☆★☆★☆
Buckwheat waffle: The buckwheat waffle had a bit more texture which helps digestion.
★☆★☆★☆★☆★☆★☆★☆★☆
The green tea latte was really pretty and deserves a picture but I found it a bit too bitter and grassy. 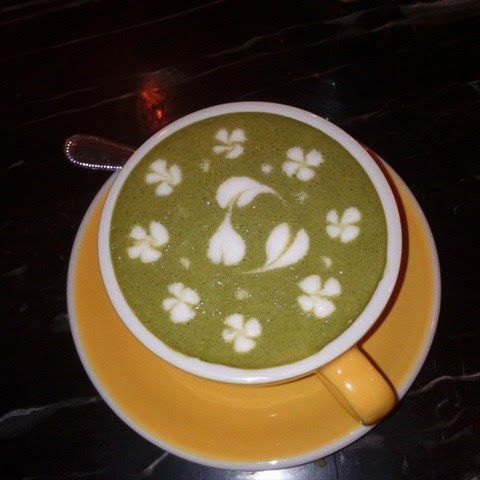