Found out about this dumpling joint Thanks to LLWL.

The name DTC captivated me because DTC stands for dumplings, tea and coffee. 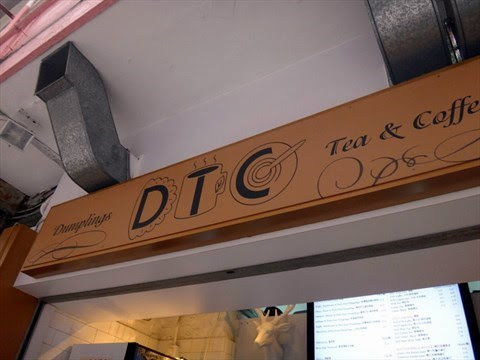 They have designed the name nicely so that the dumpling has a D inside it, while the teacup has a T in the middle and the coffee cup has a C in it.
The decor was interesting because it definitely had nothing to do with dumplings.
There was a reindeer on the menu and two reindeers above the counter which can't be related to dumplings. 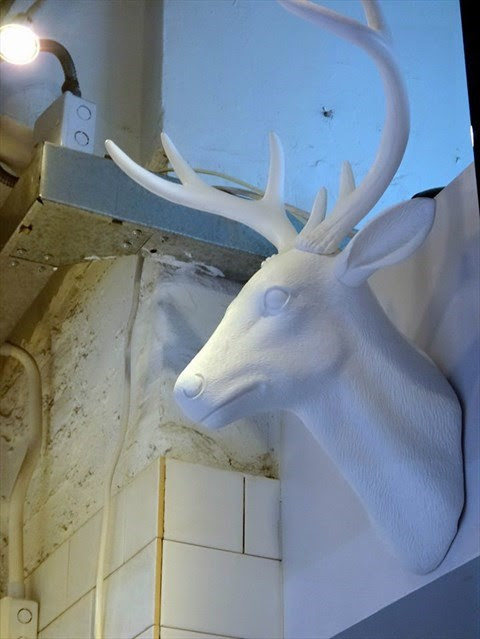 There was also this Chinese Emperor poster thing. 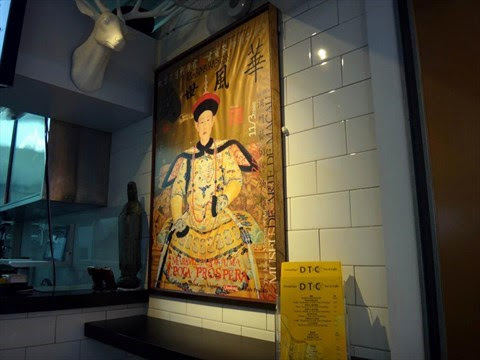 It has definitely succeeded hitting the expat market because the dumplings choices are good. 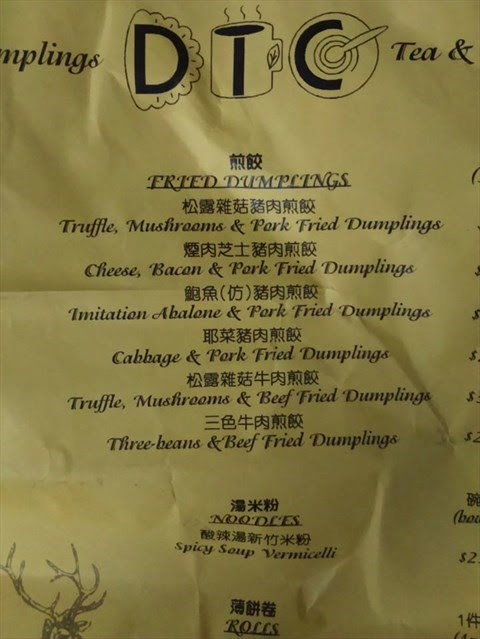 I went for the cheese and bacon dumpling.

Since the name is called Dumplings, Tea and Coffee, you would expect DTC to have lots of choices on dumplings, tea and coffee.
The choice of dumplings were good because they had truffle as well but for Tea and Coffee, the choices were extremely POOR. 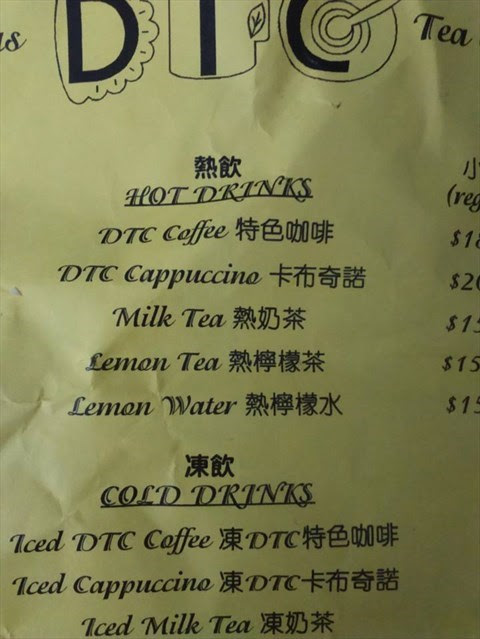 For teas, it was just HK milk tea, there was lemon tea as well but the tea is made from the same red tea base. 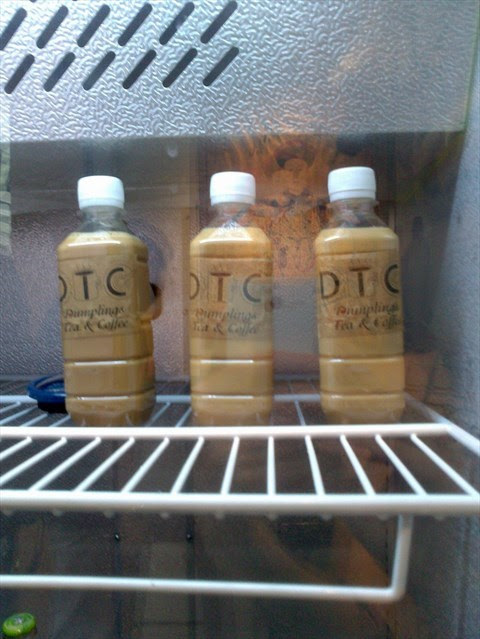 I wish there were more Western teas or Chinese leaf teas.

As for coffee, there were only two choices either coffee or cappuccino.

Anyway, the food took about 15 minutes to arrive. 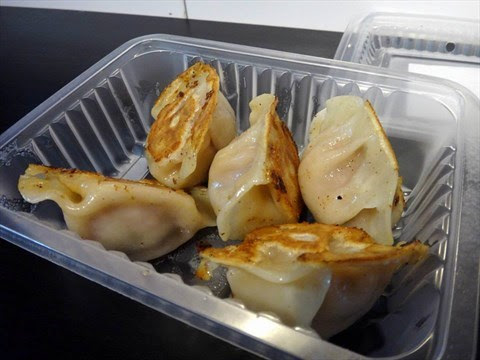 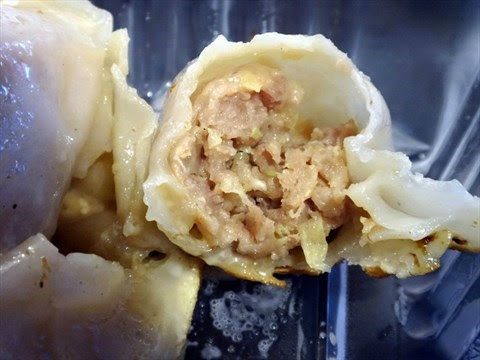 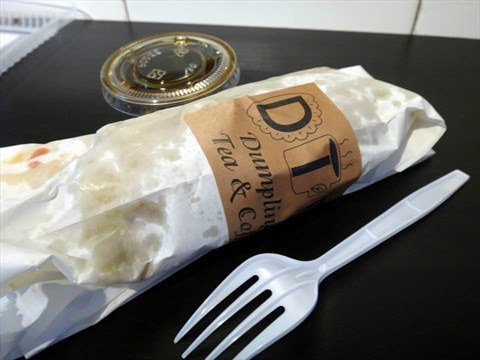 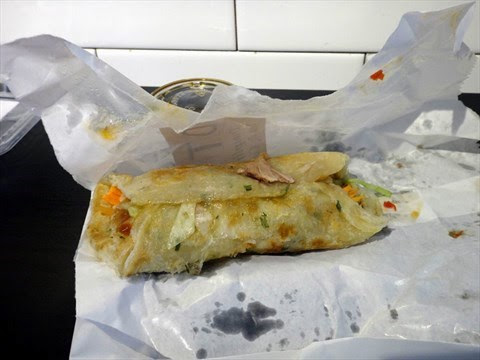 When it came, it reminded me of greasy kebabs in the UK but unfortunately it wasn't because they don't have them here.
The chicken roll was a bit oily but it tasted nice, it was chicken, julienne cucumbers and carrots wrapped in a crispy roti!
It was quite a nice roll because the chicken was tender and springy.
★☆★☆★☆★☆★☆★☆★☆★☆
To be honest, the food was good but it didn't fulfill the T and C part of the name hence the OK rating.
◎ⓢⓤⓟⓔⓡⓢⓤⓟⓔⓡⓖⓘⓡⓛ◎
The bill: $42 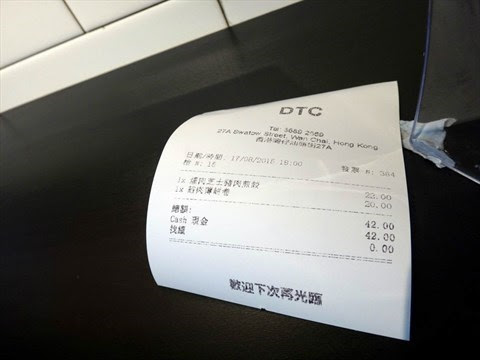