Chinese style pasta at The Spaghetti House in Hong Kong

After seeing lots of promotion on the spaghetti with scallops and dill in lemon sauce, I decided to check it out. 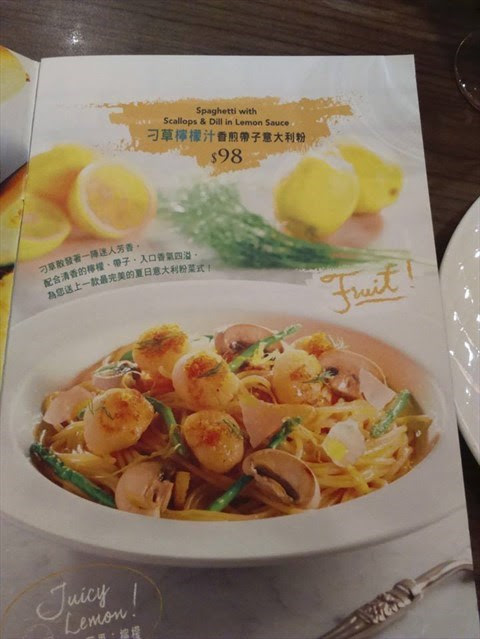 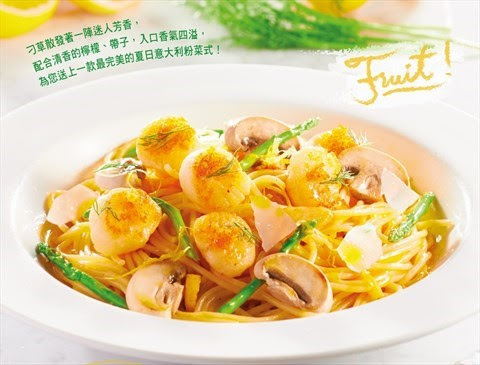 Firstly there was black pepper and flying fish roe in it which was not shown on the product shot, then the star of the show DILL was missing! 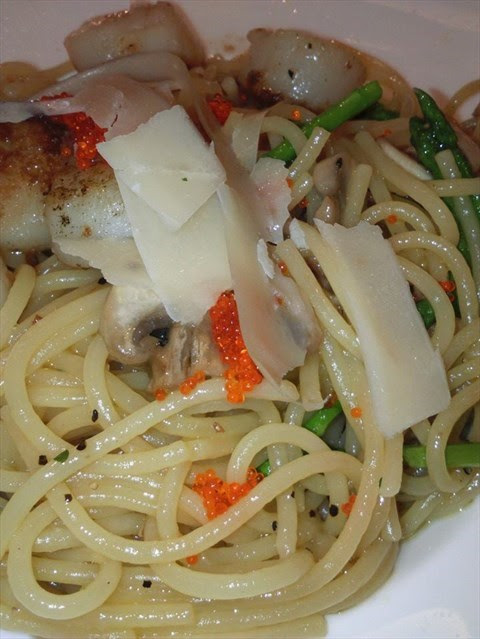 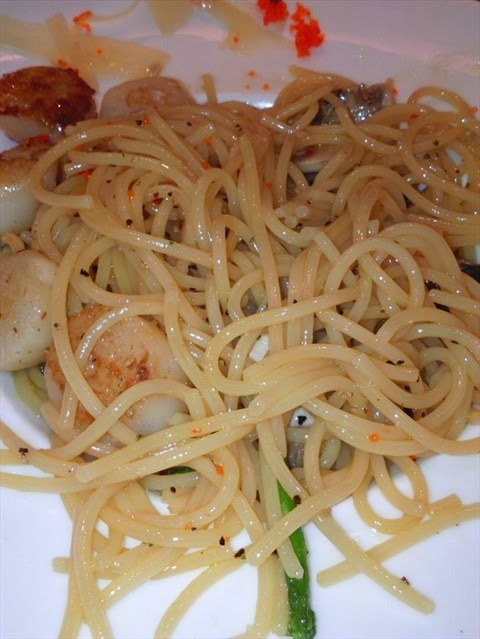 The worst fxxk up was the lemon sauce, they did not use fresh lemon but some stupid lemon syrup that tasted sweet and the pasta was laced in oil. 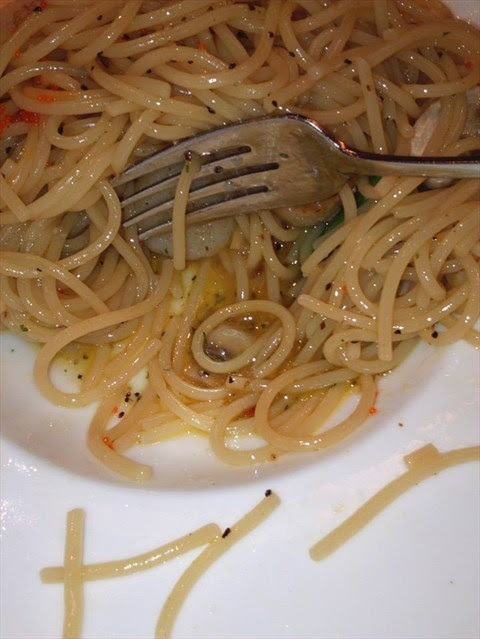 It is so sad that Spaghetti house and Pizza Hut serve Chinese style Western dishes!
This dish would probably pass the taste test of a local HKer because they probably don't know what dill is and localized lemon sauce is sweet anyway.
NOT TASTY AND NOT FUNNY, the opposite of their menu motto. 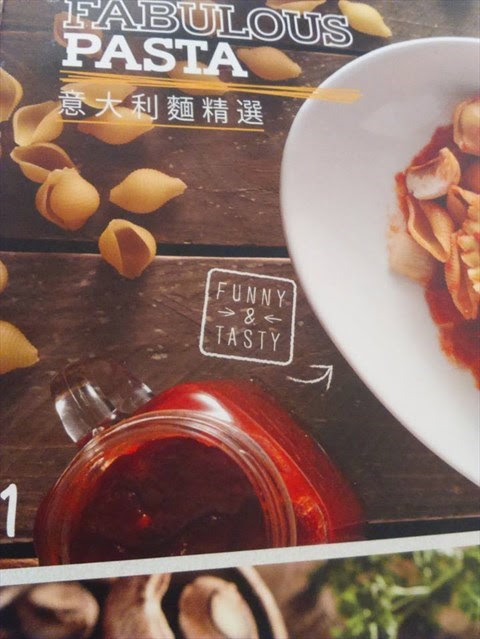