A while ago there was a planking craze where people lie face down and find the most unusual and original location in which to do it mimicking a wooden plank.
Now at Jamie's Italian they have set lunches at $148 served on a plank.
It is a two course set with a soup of the day or bruschetta followed by a main with five options.
The Italian steak costs extra at $50 more. 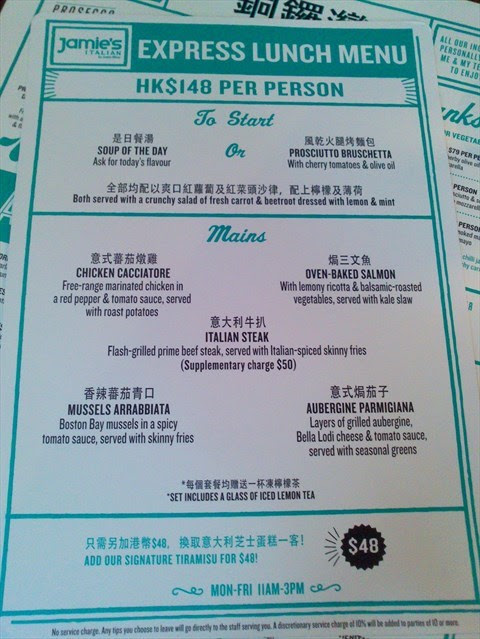 Had two planks for lunch so we tried each of the starters and for the mains we had the steak and mussels.
★☆★☆★☆★☆★☆★☆★
Here were our planks!! 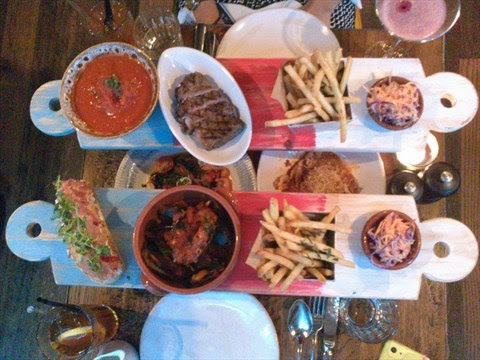 The soup of the day was tomato soup which was thick and tasted like canned plum tomatoes.
The other starter was evidently divine because it was a crispy bruschetta with lemony cream cheese and proscuitto ham that was soft and tasty. Juicy and meaty steak that was satisfying. 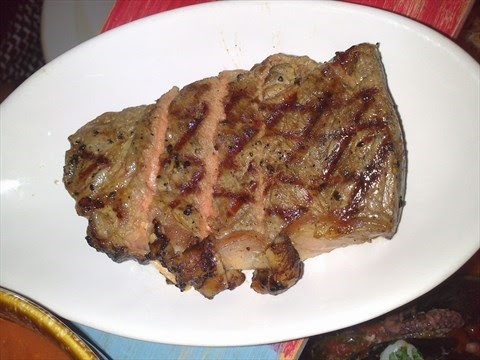 For the other mains, it was mussels which were soft and tangy in a lovely spicy tomato sauce. 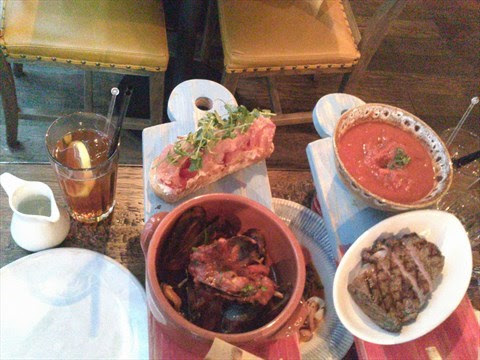 Both mains were served with skinny fries which were crispy and flawless.
There was a side of coleslaw which was really appetizing because it was mixed with strong lemon and mint.
★☆★☆★☆★☆★☆★☆★
Kids menu: 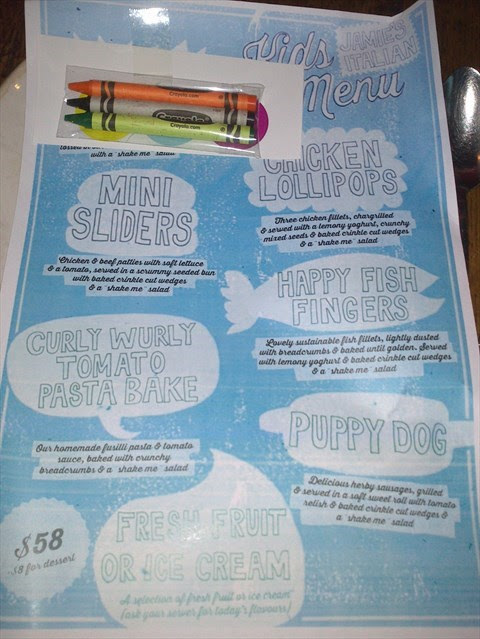 As well as the planks we tried puppy dogs on the kids menu which are pork sausages served in mini buns with a jar of shake shake salad. The sausages and potato wedges were cooked in the oven so that they are healthy without the use of oil and the salad was finely chopped vegetables which were crunchy and colourful. 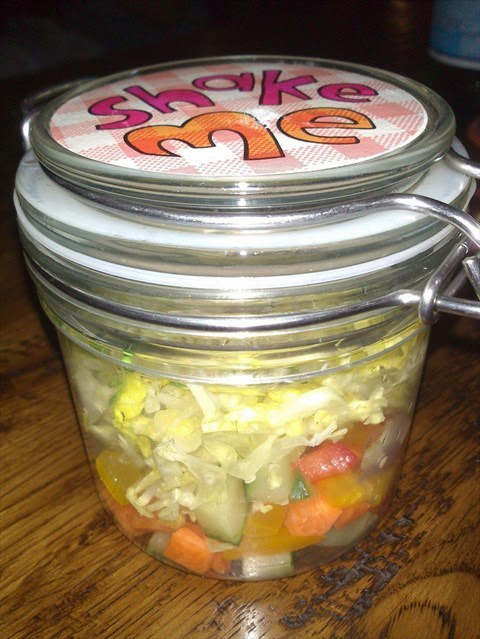 Squid-ink pasta, flash-fried squid & mussels with slow-cooked, tender octopus, capers, anchovies, tomatoes & white wine.
This was my second time having it and the squid pasta was delicious and consistent with the first time I had it.
This is how it should taste because the pasta had squid ink taste and the sauce had a rich seafood taste so the whole thing was delicious but I have to admit the taste was better on this visit because it wasn't so spicy.
★☆★☆★☆★☆★☆★☆★
SAUSAGE PAPPARDELLE $88: 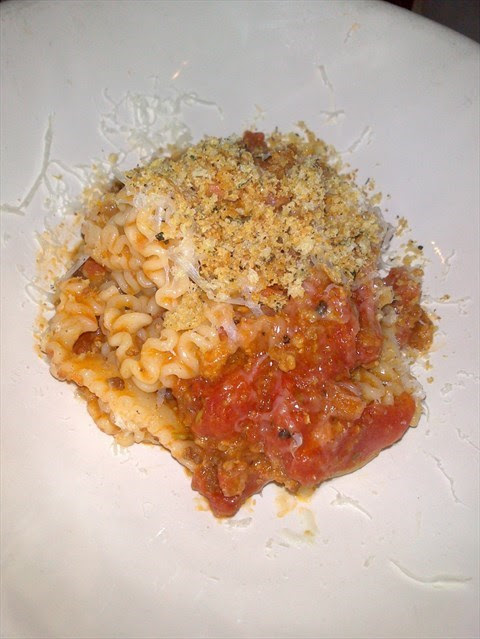 Braised fennel sausage ragù with incredible Chianti, Parmesan & crunchy, herby breadcrumbs
As well as the pasta above, I liked the parppadelle because the meat sauce was rich and the strands of pappardelle had frilly edges which hung more sauce to it.
★☆★☆★☆★☆★☆★☆★
For desserts we decided to have gelato for a change because we have tried most of the desserts. 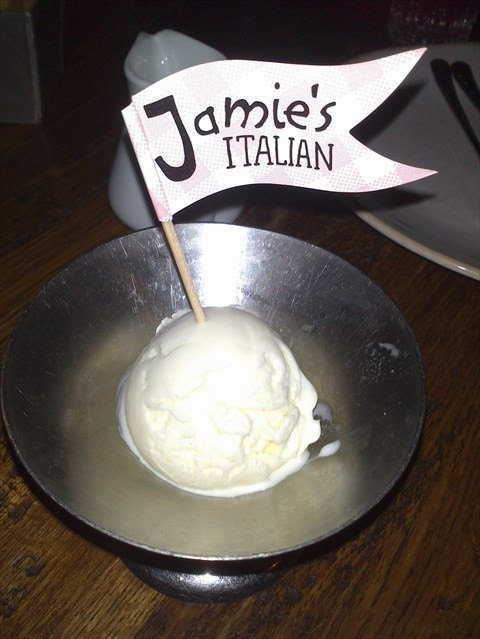 The yoghurt gelato is definitely a light dessert to finish off with.
★☆★☆★☆★☆★☆★☆★
Chocolate gelato: 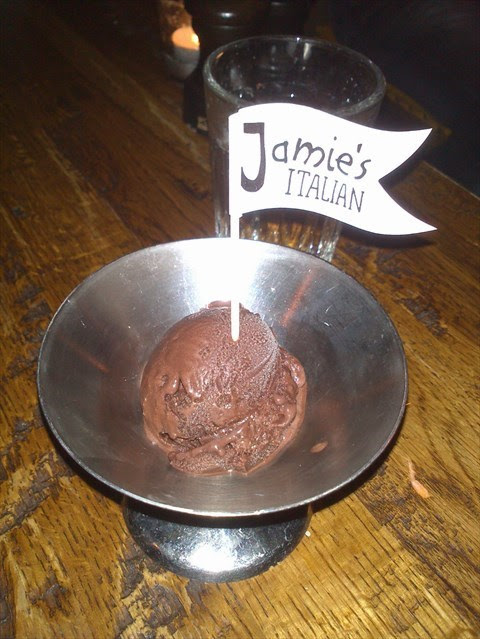