Kee Wah Bakery is a chain of bakery stores in Hong Kong, Taiwan, and the United States, founded in Hong Kong in 1938 by Wong Yip Wing (1911–1999), they are well known in Hong Kong and overseas Chinese communities for their traditional Chinese pastries and delicacies.

It is also famous in the UK because stores in Chinatown would import some and people from HK would send them over. However, in the recent years people have been getting fed up with traditional mooncakes due to health reasons and family sizes are as not big as before.

The traditional sized mooncakes would last you for days because they are quite sickly and during the mooncake season, there are so much mooncakes about that when you share it with people, the chances are that they have already had some.

They have also done a joint venture with Ocean Park Conservation Foundation HK where they will donate HKD$5 for every panda themed mooncake set gets sold. 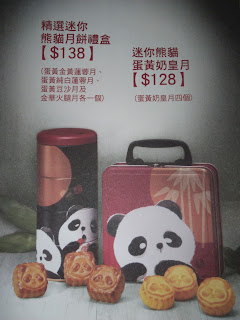 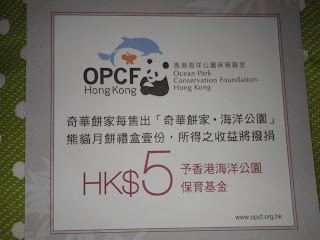 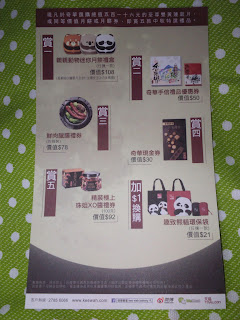 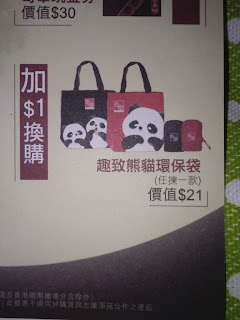 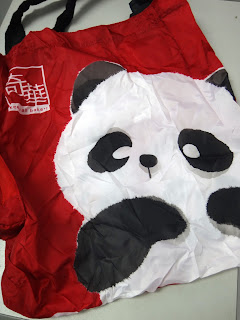 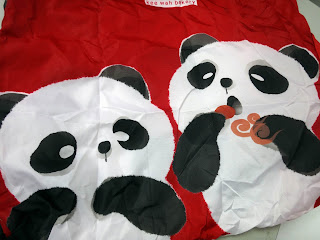 Here is part of the collection from Kee Wah that I got my hands on.

My favourite had to be the cute panda tin and the chocolate custard mooncake. 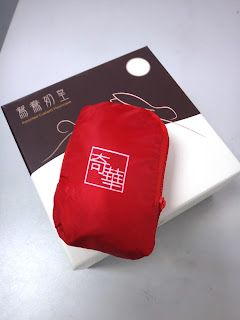 The chocolate and custard was really nice with a strong chocolate taste and hints of custard.
xxxxxxxxxxxxxxxxxx
Mini egg custard mooncakes

The custard was good because it was rich but not too sweet. 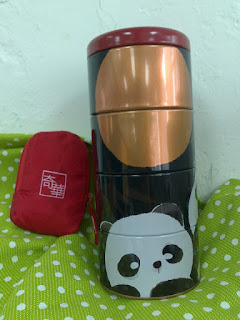 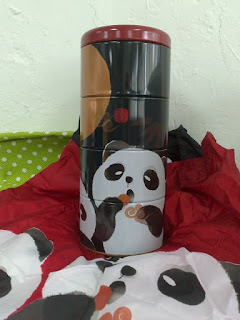 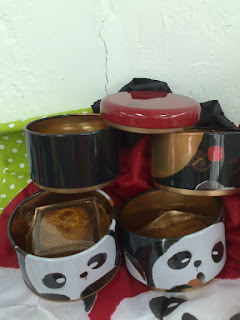 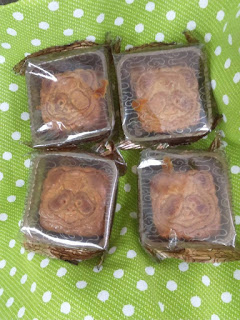 Posted by supersupergirl at Wednesday, August 12, 2015