Went back because the dishes here are creative. 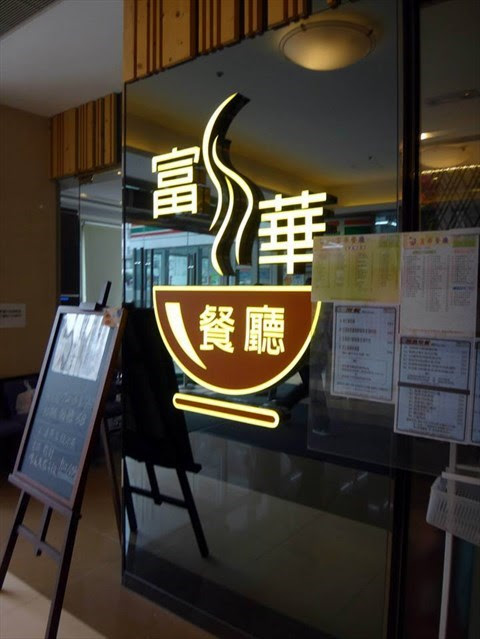 Tried the duck and e-fu noodles braised in XO sauce (286) which should be tasty but the duck wasn't that fresh and the noodles didn't have much taste as anticipated because previously I tried the e-fu noodles in red beancurd sauce and that was amazing. 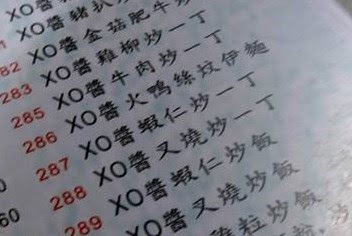 Also tried the instant noodles in ginger broth with liver (C10) and the broth was just as good as this famous place in sham shui po.
The liver was soft and velvety. 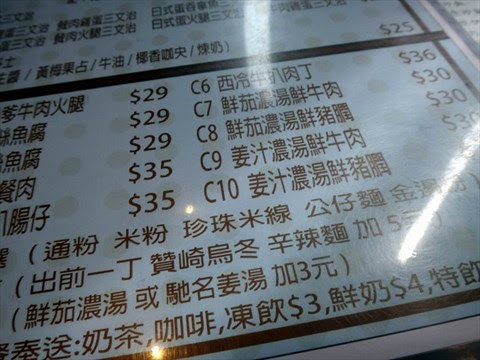 The noodles came with scrambled eggs which were beautifully done but I could have done without the artificial tasting truffle.
It was impressive served with a croissant because the croissant was really nice and not too buttery which was perfect with the egg. 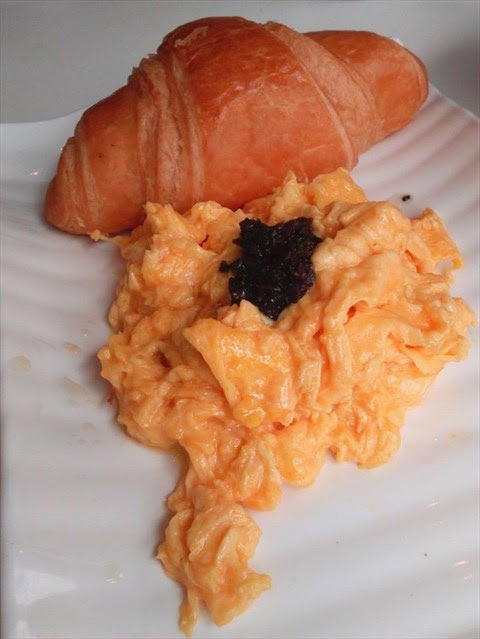 Posted by supersupergirl at Saturday, August 08, 2015