Found out from the other branch of Soo Vegi that there were new dishes at this joint so went here.
It was packed with people as usual. 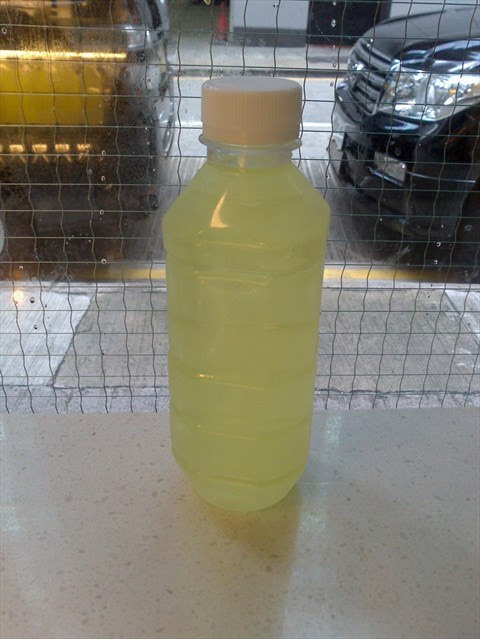 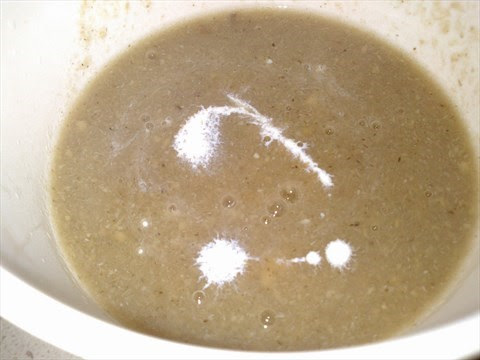 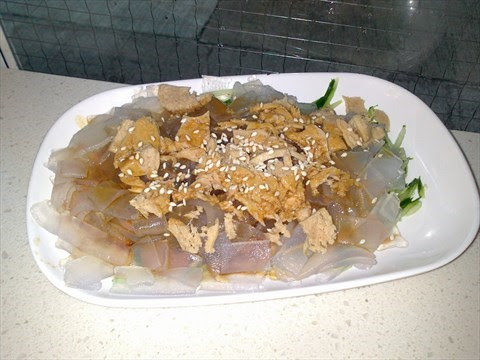 I ordered this and it was nice on a hot day.
Cool sheets of bean pasta in this savoury sesame paste that was not too sweet complemented by fresh cucumber.
★☆★☆★☆★☆★☆★☆★☆★☆
Veg. Ham, mushrooms, preserved Veg with bean Sprout and Rice $40: 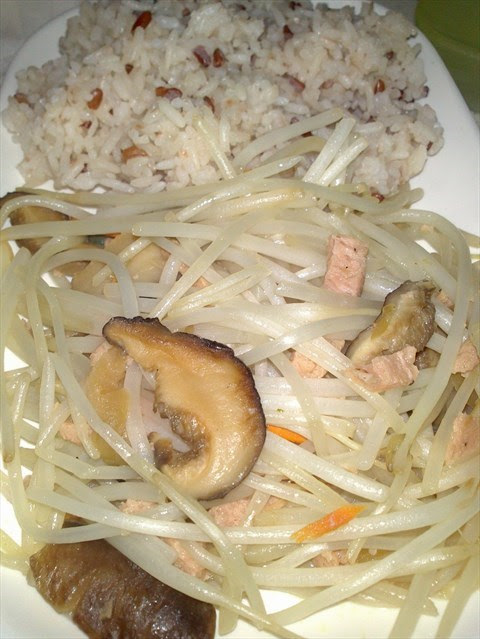 This was a nice dish because beanshoots have a high water content hence it was light and thirst quenching!
★☆★☆★☆★☆★☆★☆★☆★☆
Braised eggplant with Preserved Vegetables and Rice $40: 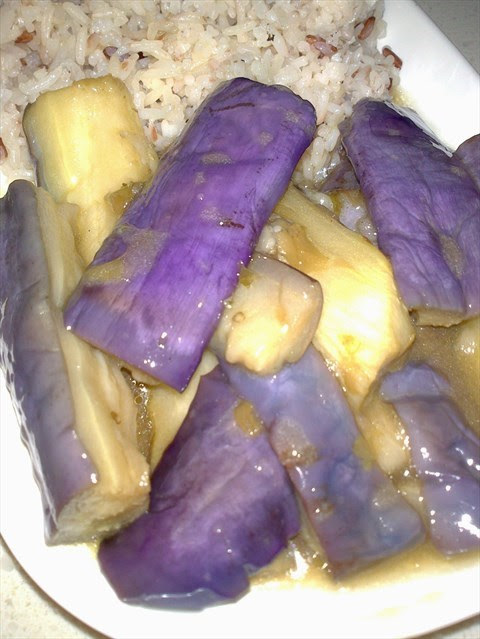 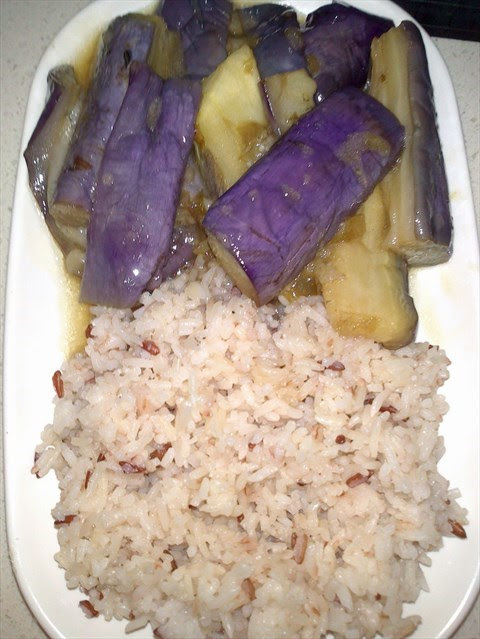 This was a creative dish because they used preserved vegetables instead of salted fish which also makes it tasty.
I would have liked the aubergines to be cut into smaller chunks so that the aubergines would be tastier.
★☆★☆★☆★☆★☆★☆★☆★☆
Posted by supersupergirl at Monday, August 03, 2015