Also tried the Deadfrog which has a chocolate aftertaste. 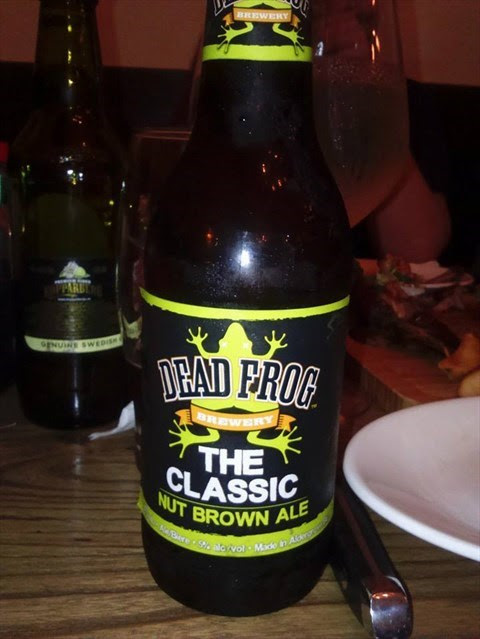 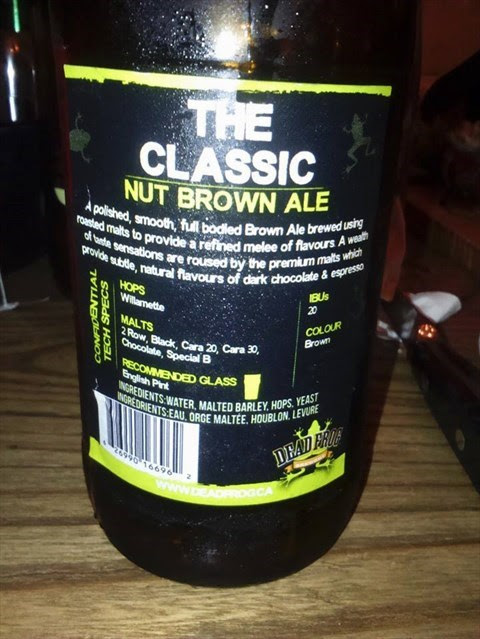 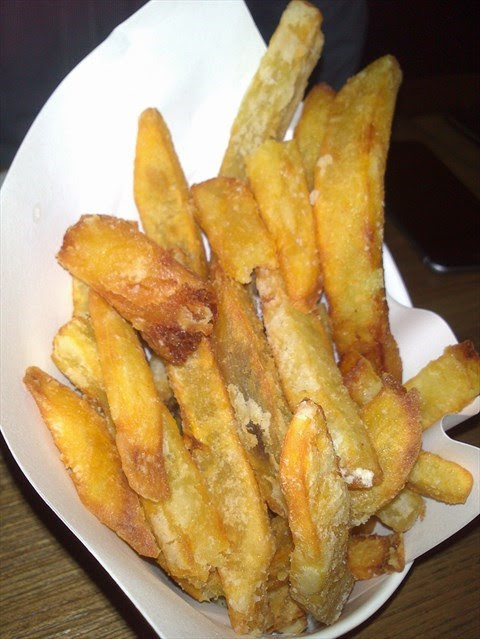 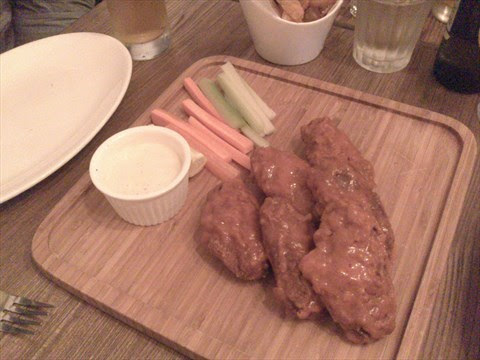 These were really crunchy as claimed because it has a double coating which keeps it crispy and I liked the tangy sauce complimented by the sour cream.
★☆★☆★☆★☆★☆★☆★☆★☆
Caesar Salad($98): 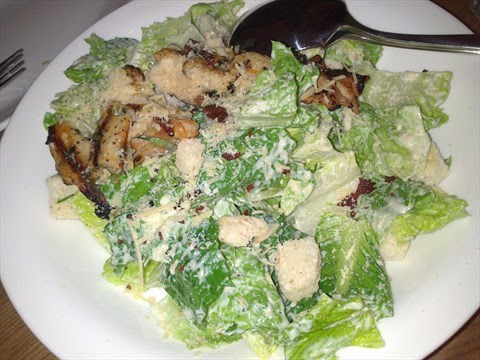 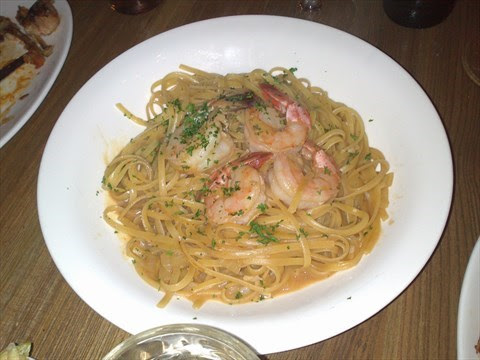 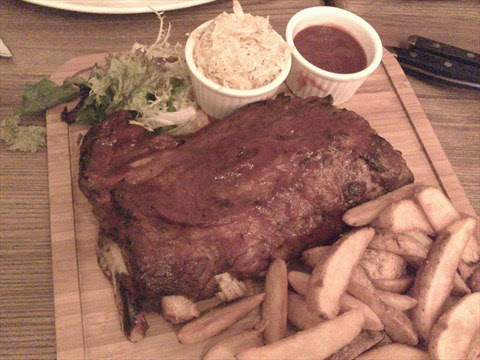 These were good as well because the meat was soft and the BBQ sauce was smokey and sweet.
★☆★☆★☆★☆★☆★☆★☆★☆
I would recommend the buffalo wings, roast chicken and ribs.