Interesting decor at the Castello 4 restaurant

To be honest I was captivated by the decor which reminded me of the TV series calle Babylon 5. 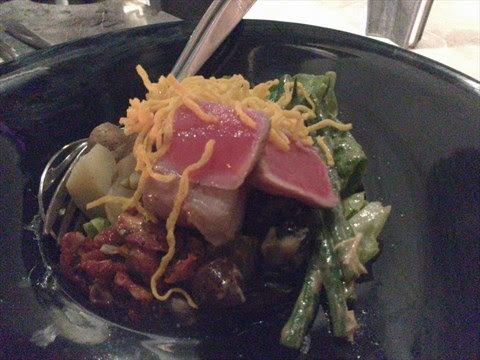 The salad dressing was a bit sharp but the egg was a bit Chinesesy because it was an omelette sliced into julienne shreds.
Other than that, it tastes ok.
★☆★☆★☆★☆★☆★☆★☆★☆
Portobello stuffed with creamed spinach: 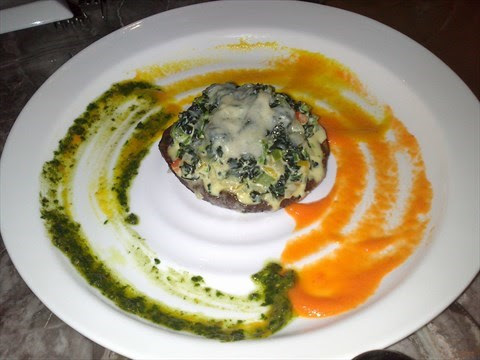 I found the creamed spinach too milky for my liking.
It would have probably tasted better if it was just spinach on its own.
★☆★☆★☆★☆★☆★☆★☆★☆
Braised short rib: 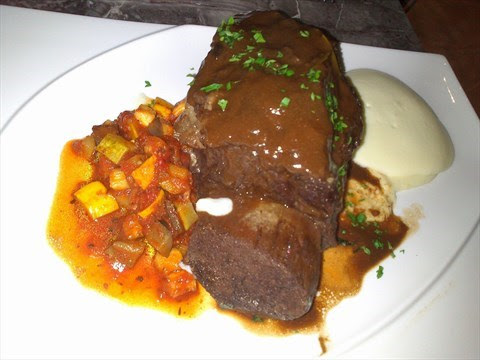 The meat was soft enough but the sauce was not strong enough and the mash was also Chinese style because it tasted really sweet and had a weird viscous texture.
★☆★☆★☆★☆★☆★☆★☆★☆
Mac N Cheese: 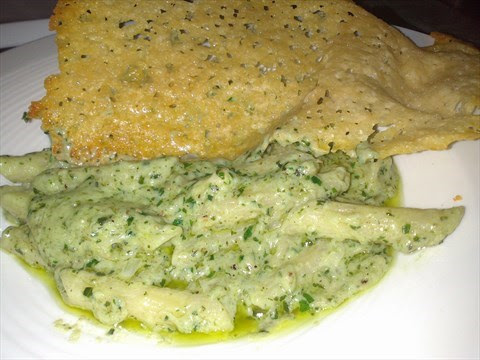 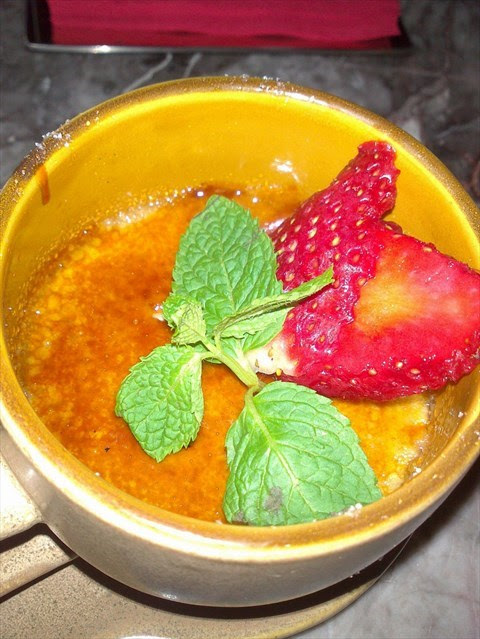