Went here again because my friends wanted to try the icecream with the syringe which I tried earlier. 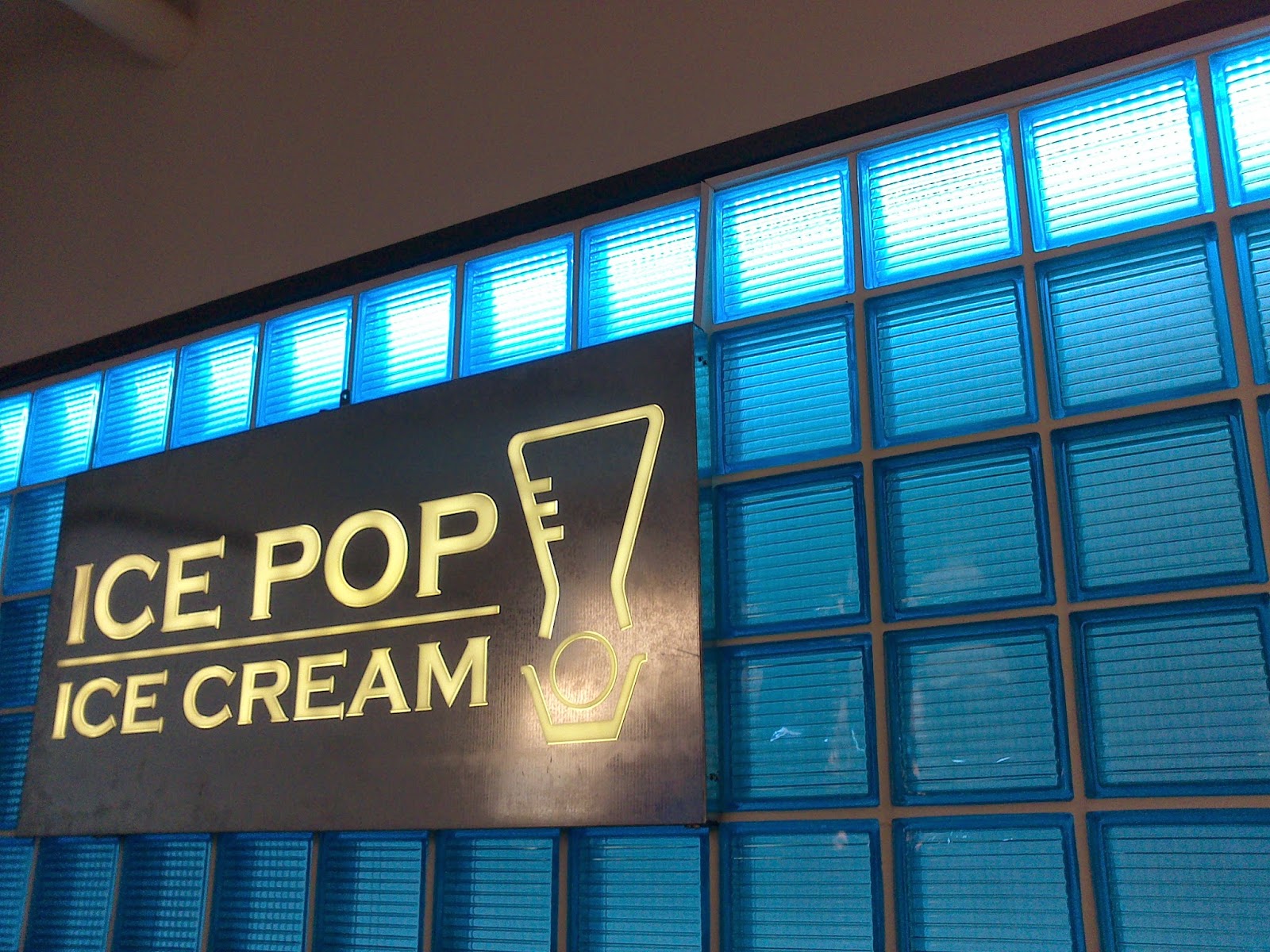 There were two more different flavours this time so tried it as well. 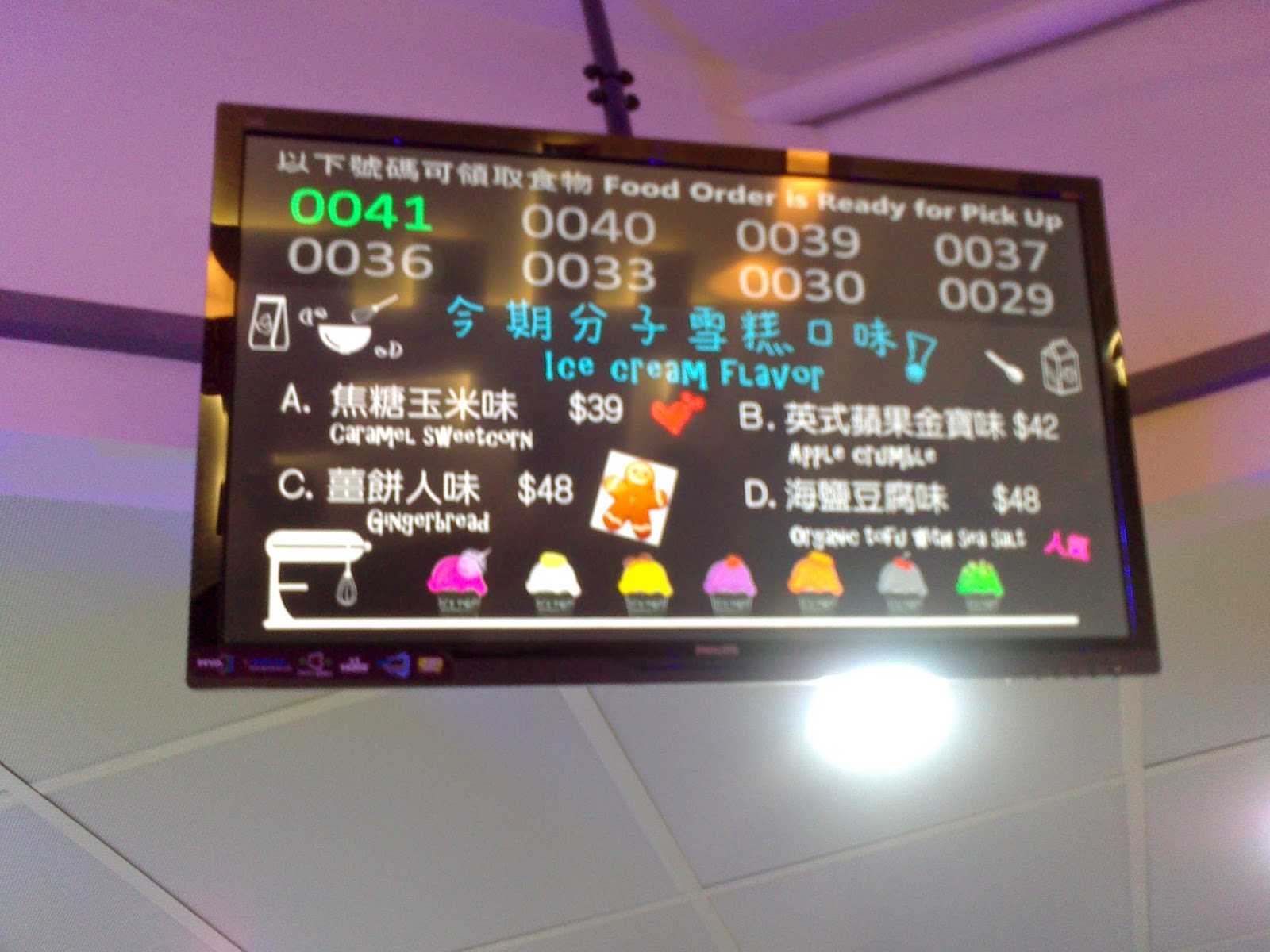 The lemon cake which I was hoping to try was sold out so tried the yuzu cheesecake and the tropical cheesecake. 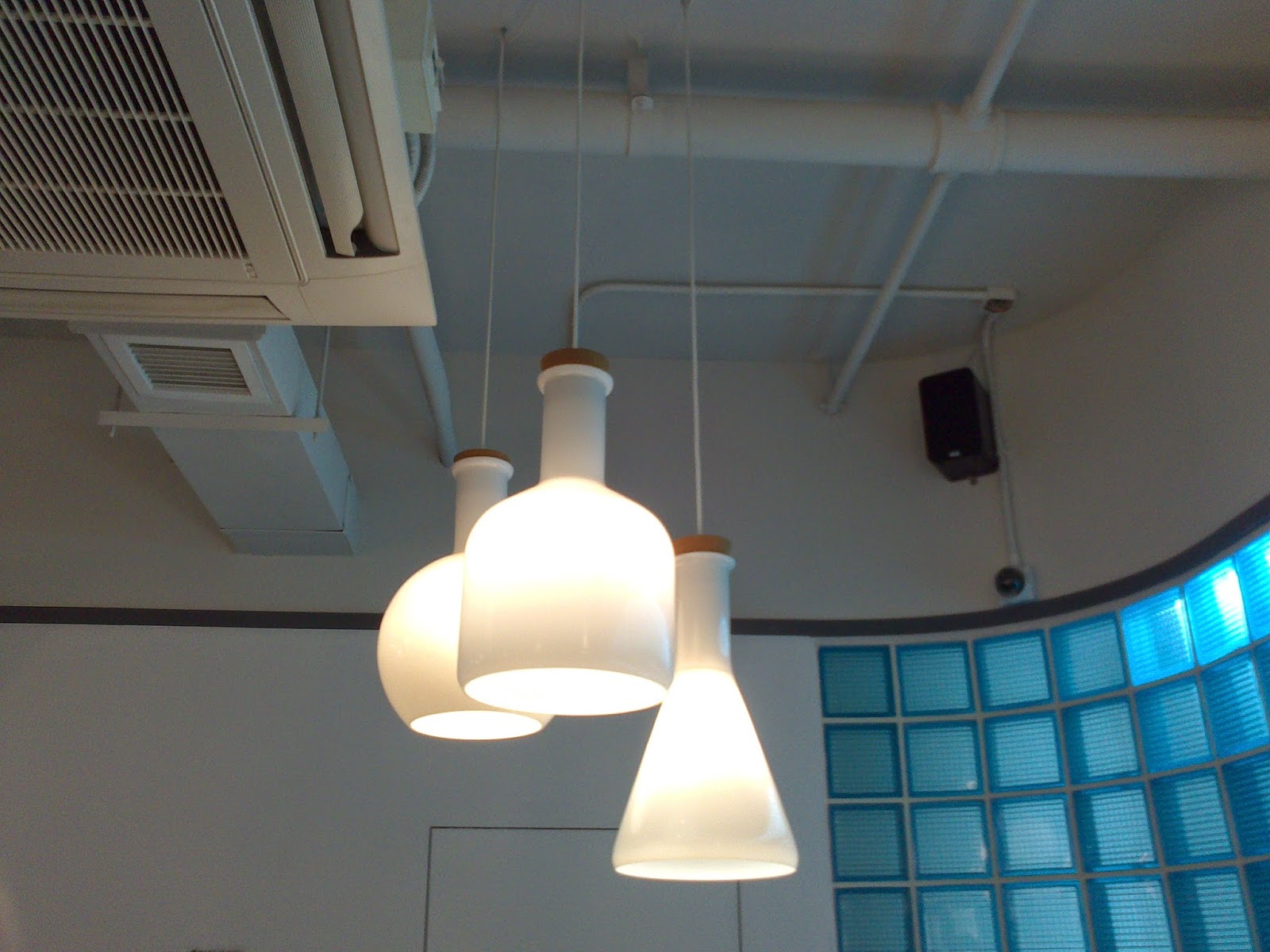 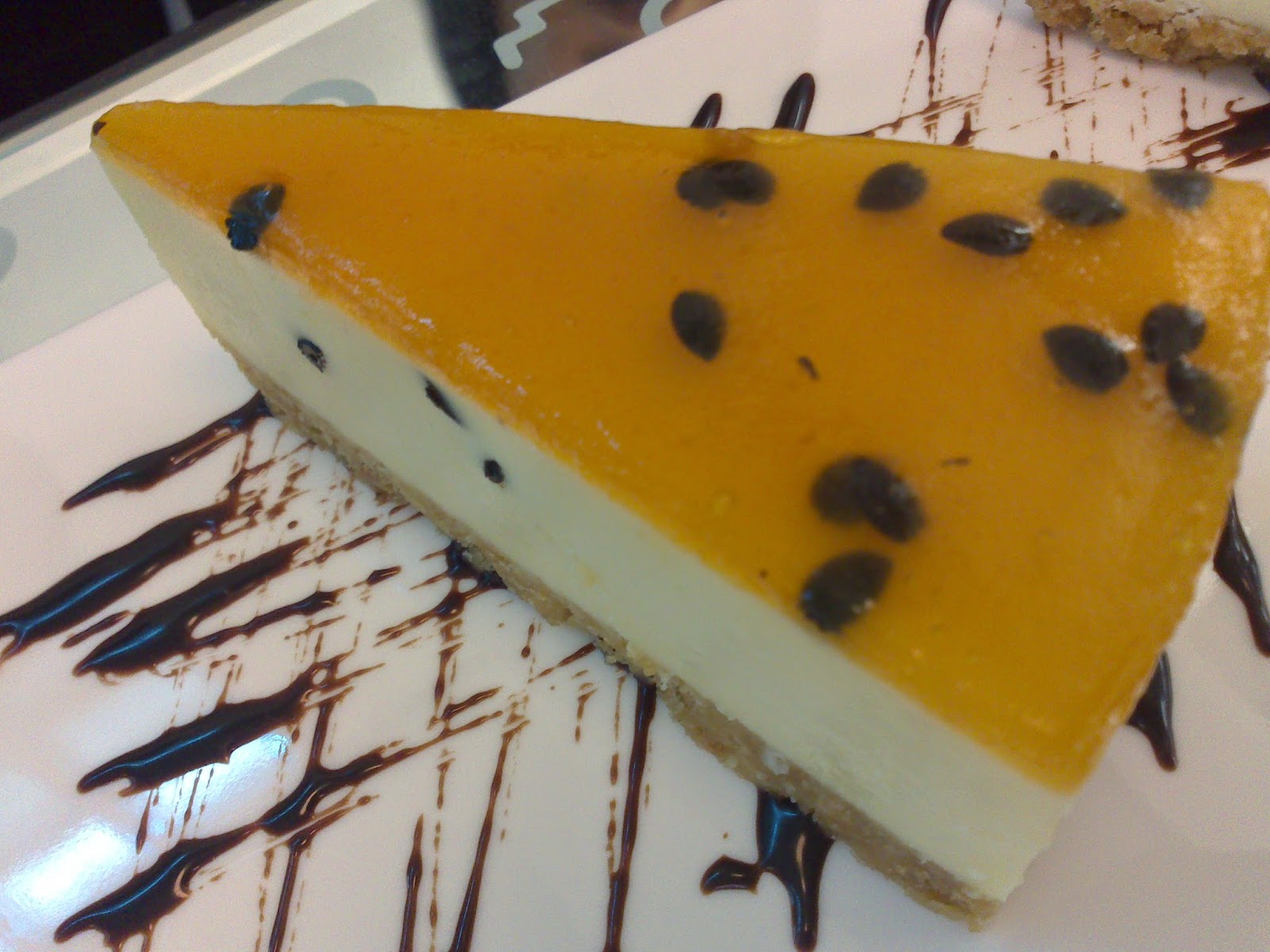 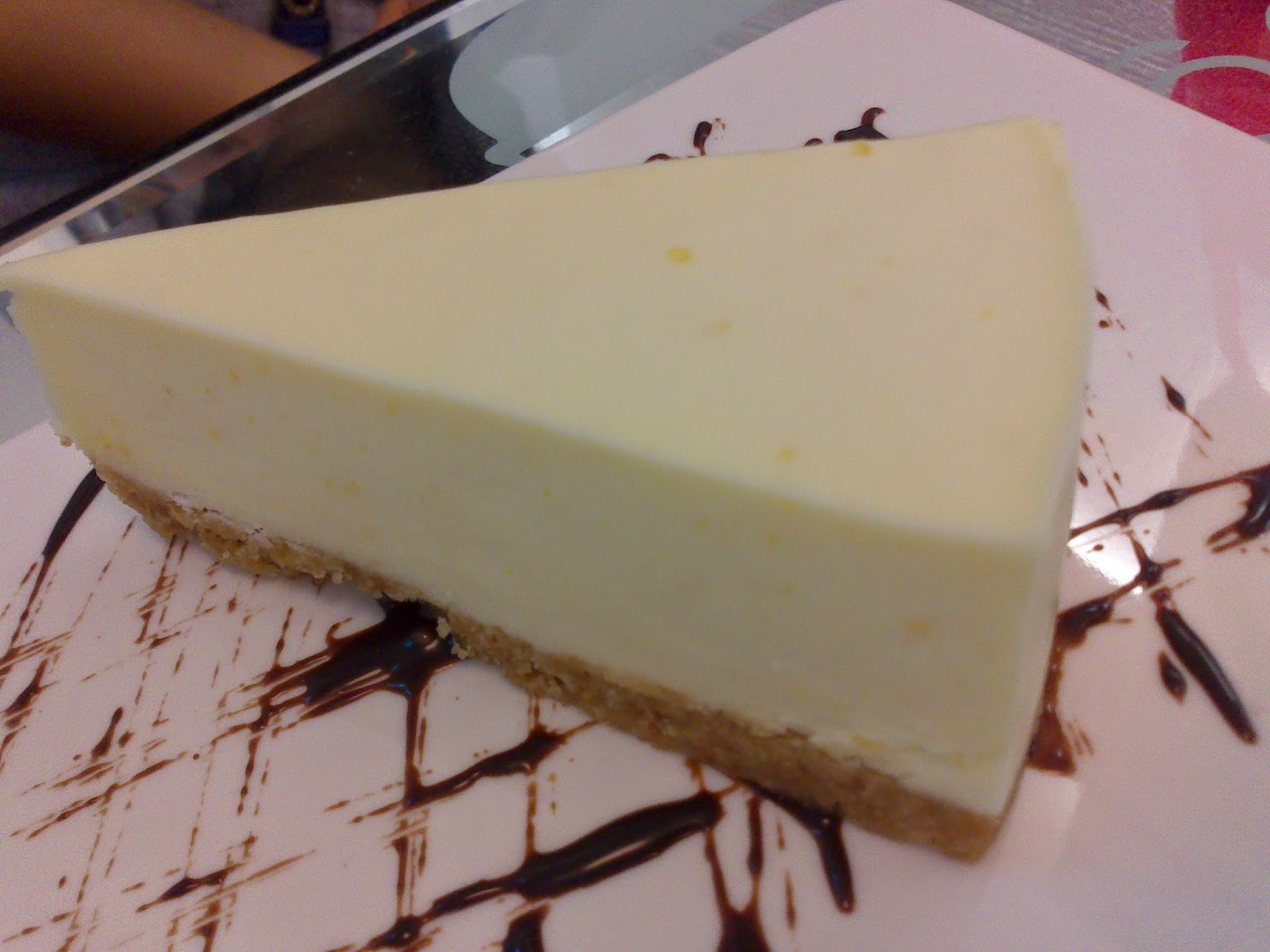 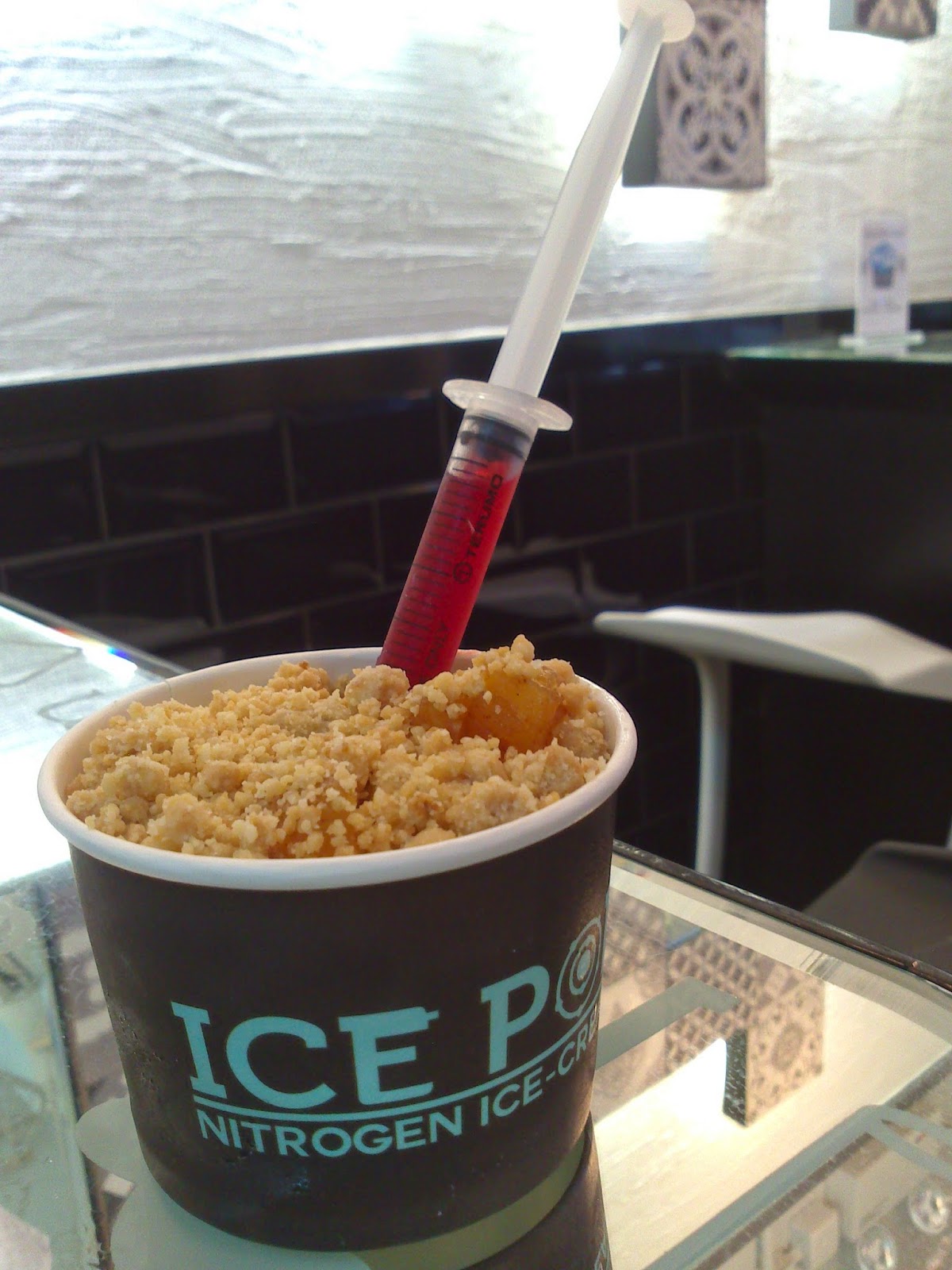 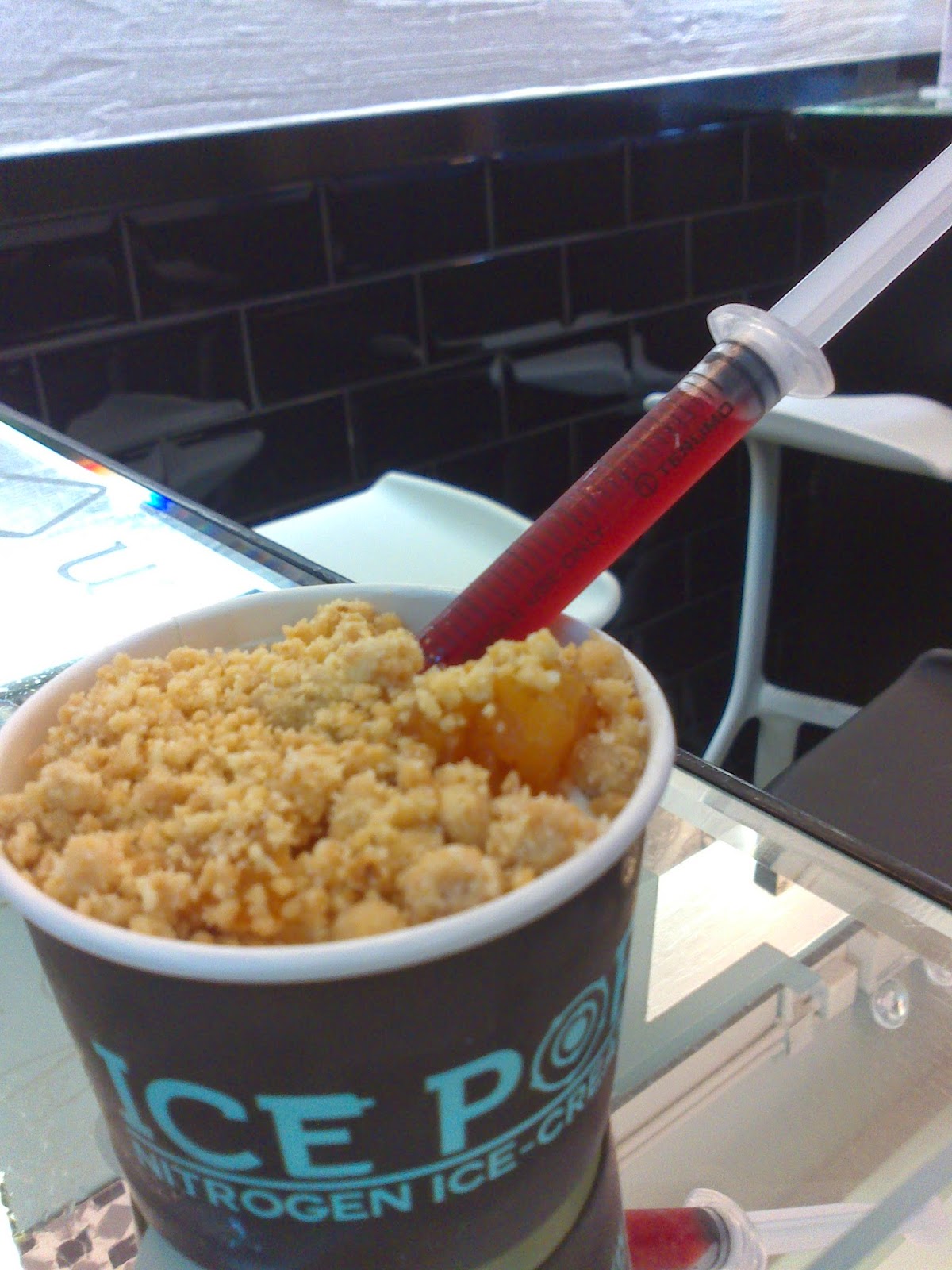 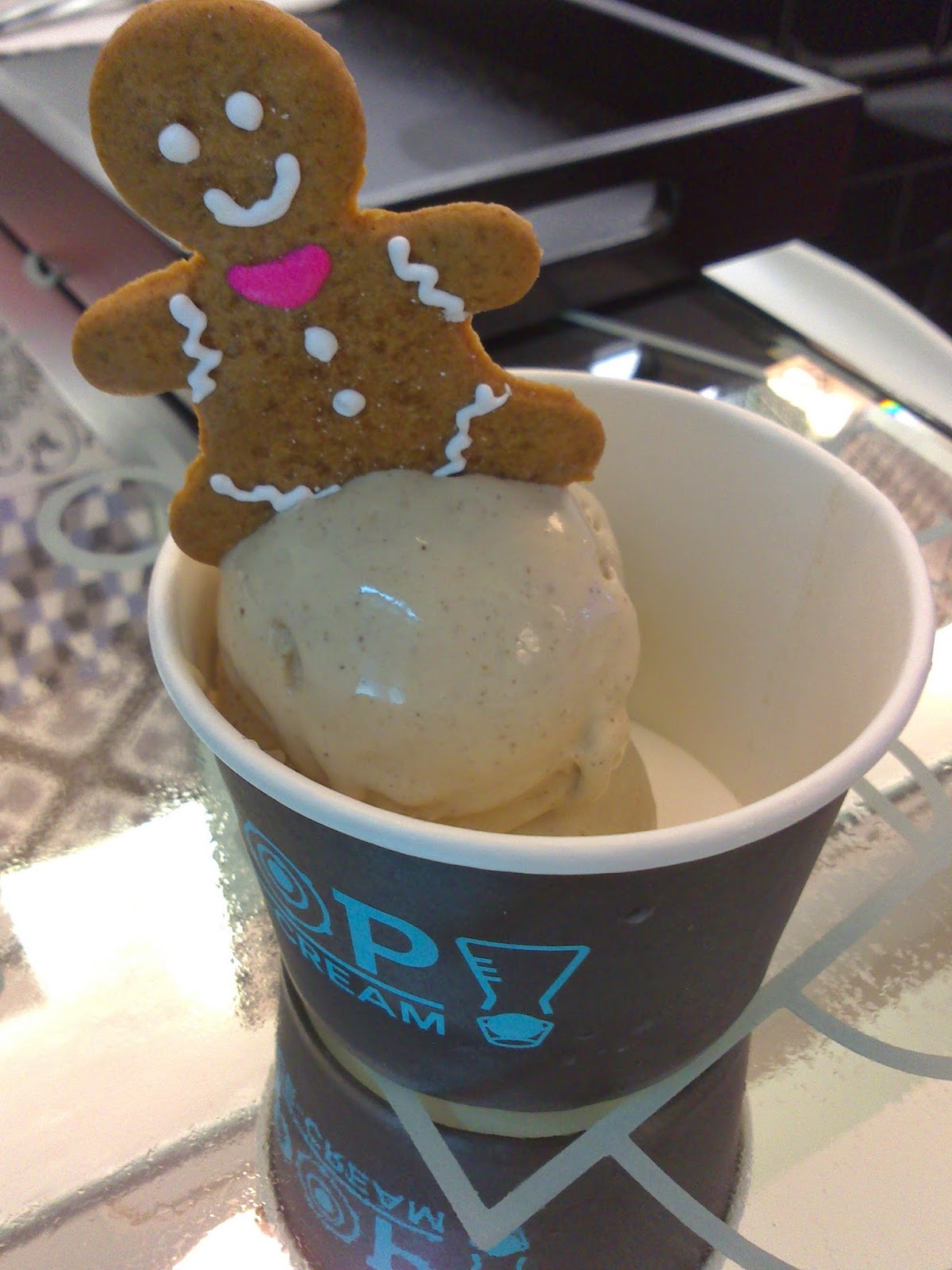 Posted by supersupergirl at Sunday, November 30, 2014