Food at your convenience

Stopped by because they had my favourite tossed instant noodles in Sichuan spices which is rare because not places will serve it with instant noodles. 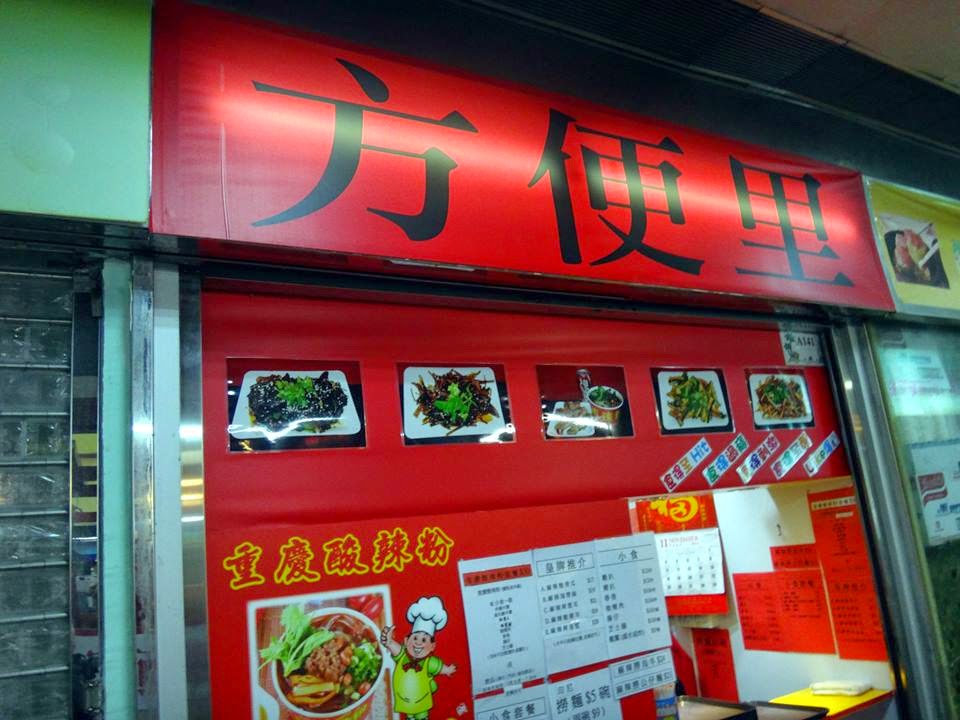 To be precise, it was Indomie noodles which are coarse and not that springy. The noodles were as good as I expected but they also put the Indomie seasoning which made it too sweet. There was alot of grounded meat and preserved vegetables in it as well.