When I first heard of this joint I wasn't sure what it was because the name The Lobintan sounded strange.

After seeing photos from fellow foodies, I realized it was a food truck. 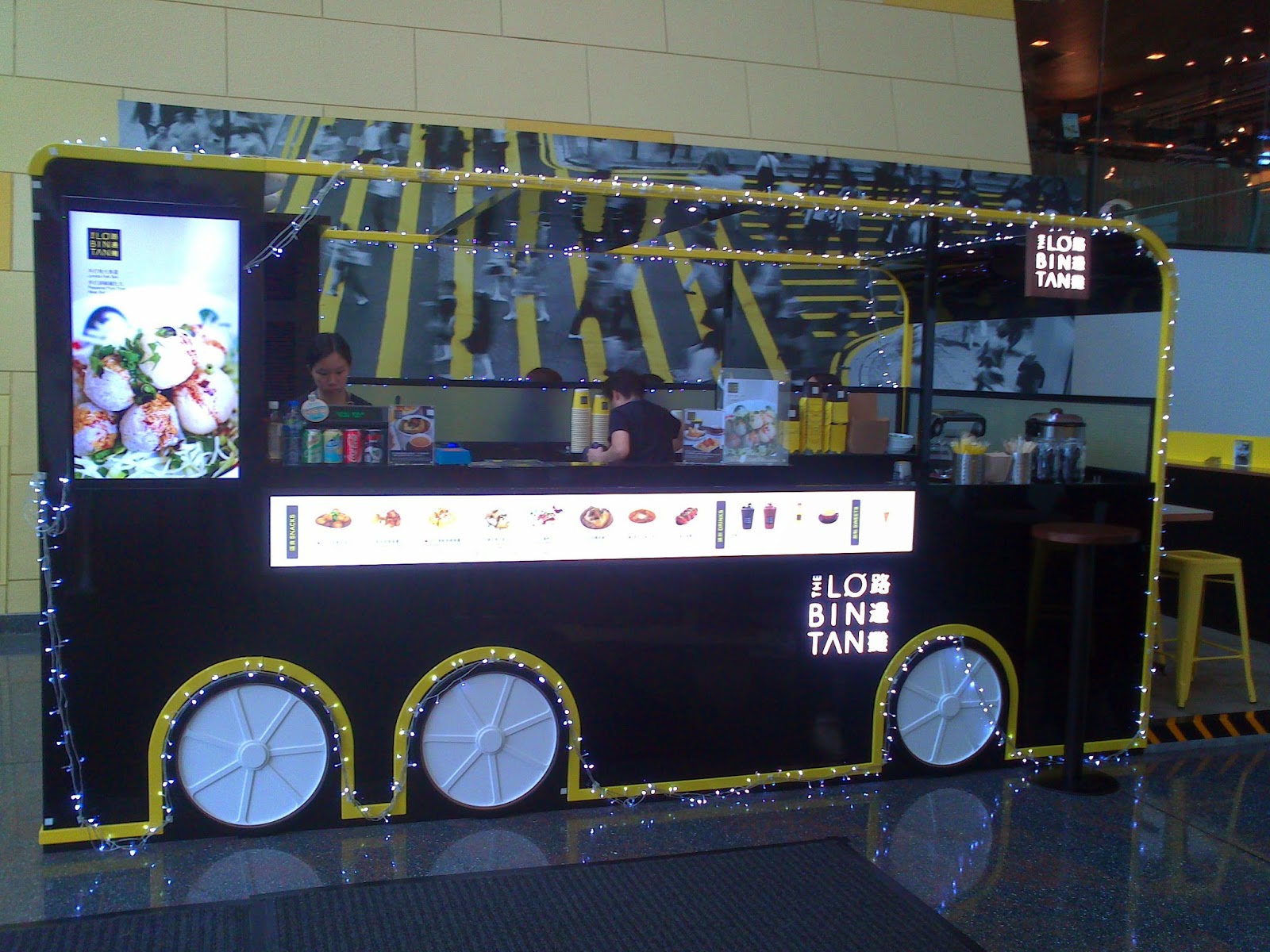 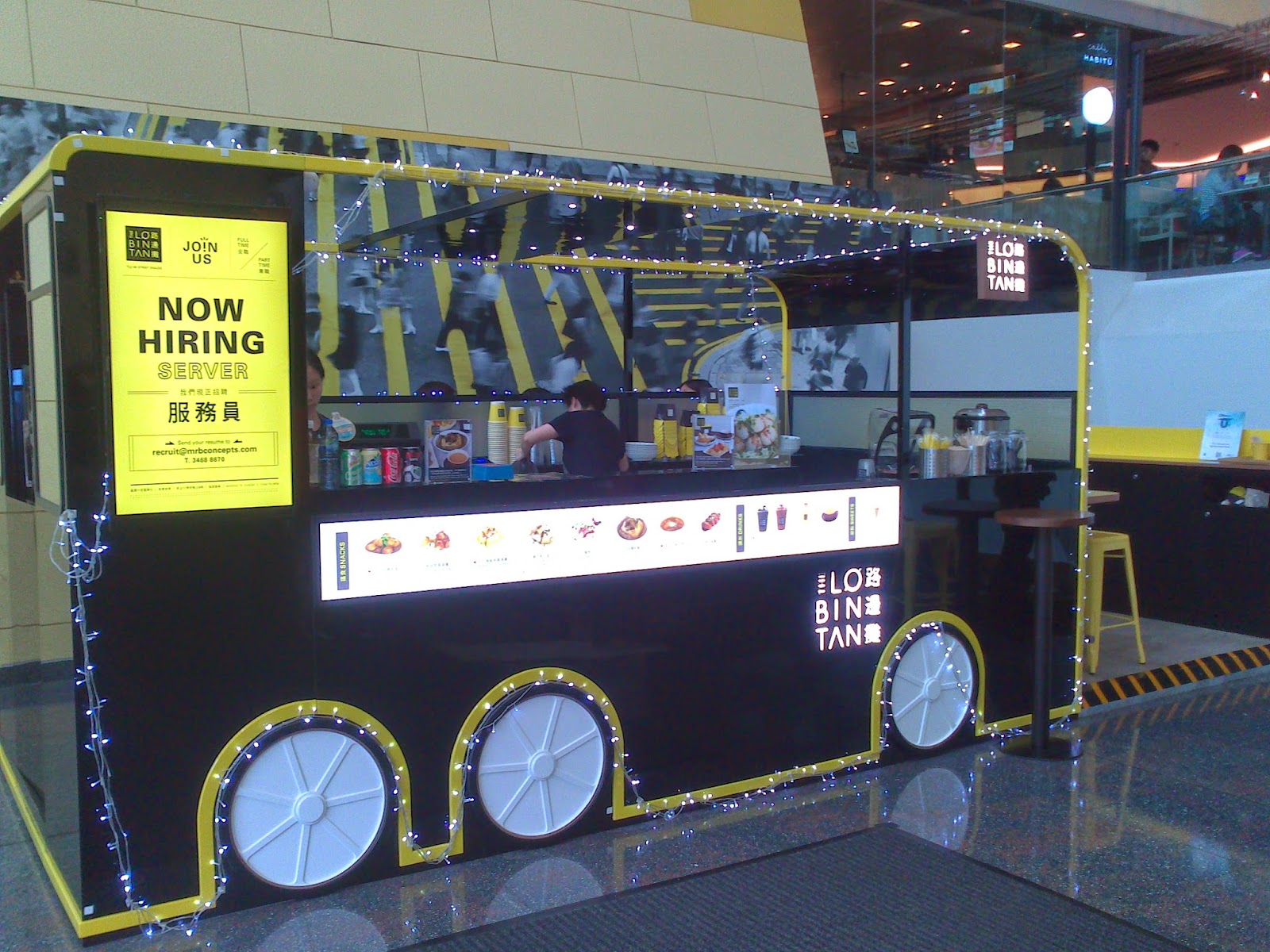 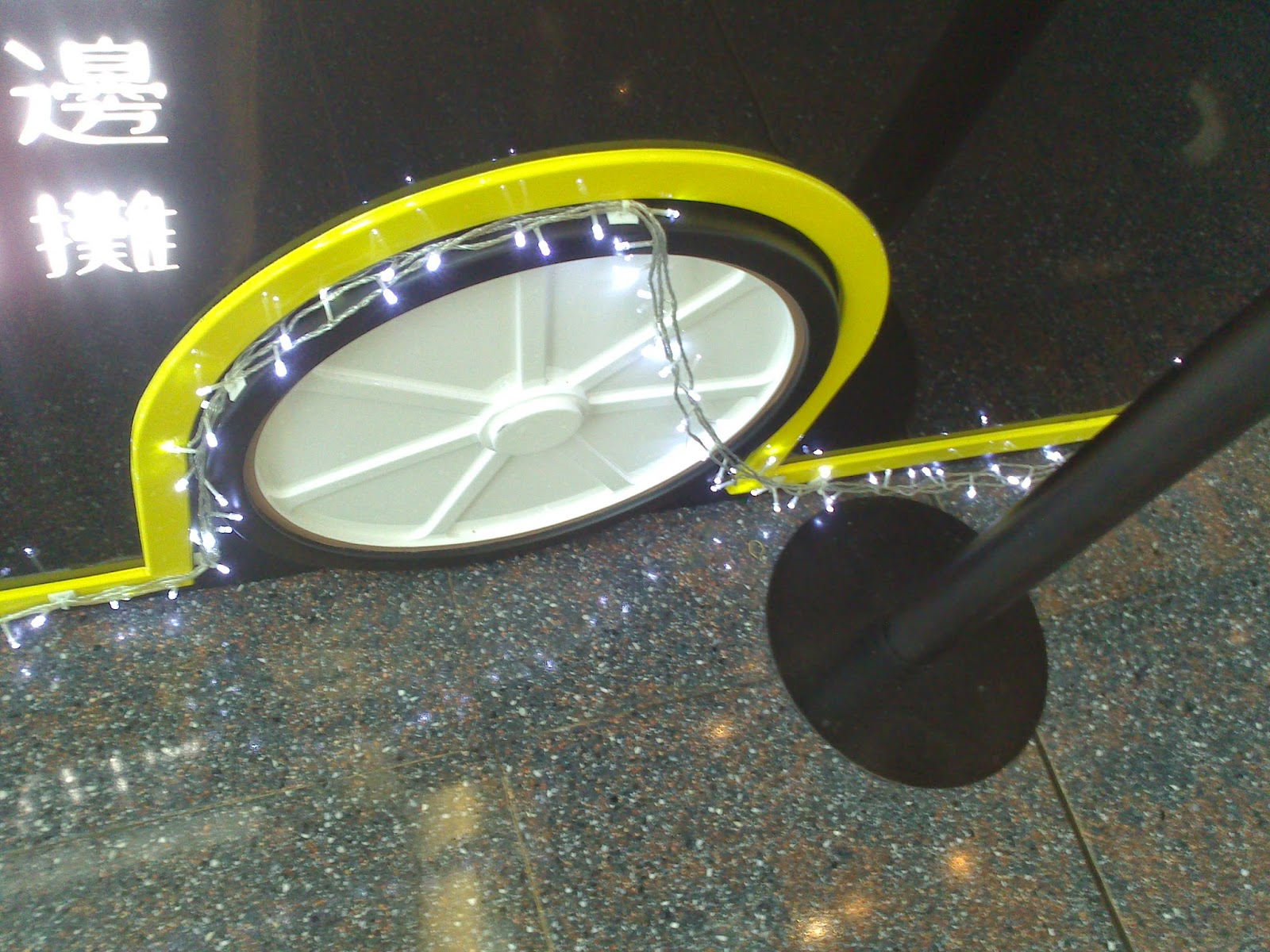 The truck is brightly coloured in black and yellow which reminds me of New York and the food boxes are the same style as the US Chinese takeaway boxes with the cute handle. 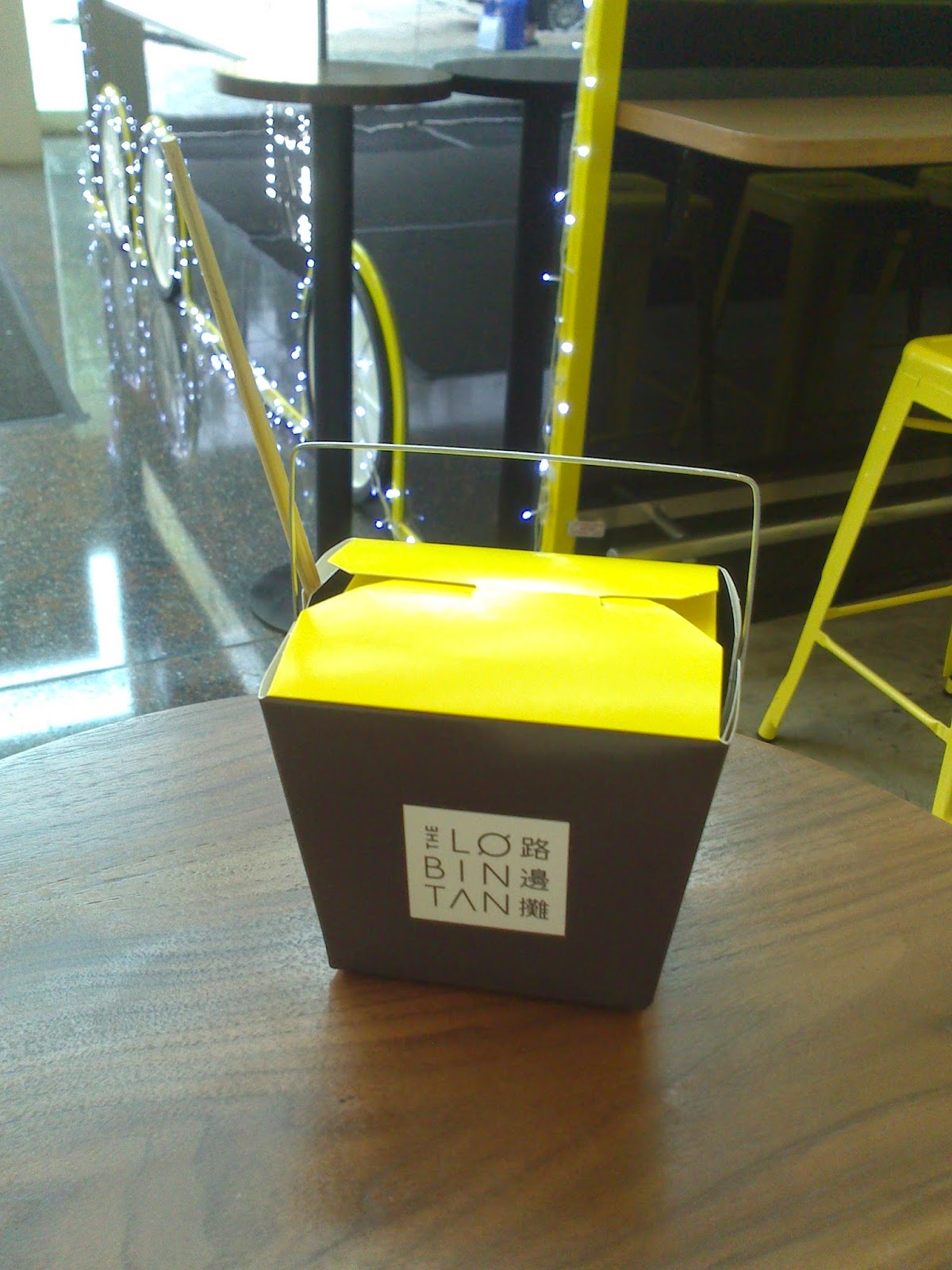 It was a cold day so I had the mock sharks fin soup and fried fish shaomai.
The fish shaoai was really impressive because they were fried with an airfryer which makes them healthy as only a drop of oil is needed.
The Shaomai was really crispy and delicious. 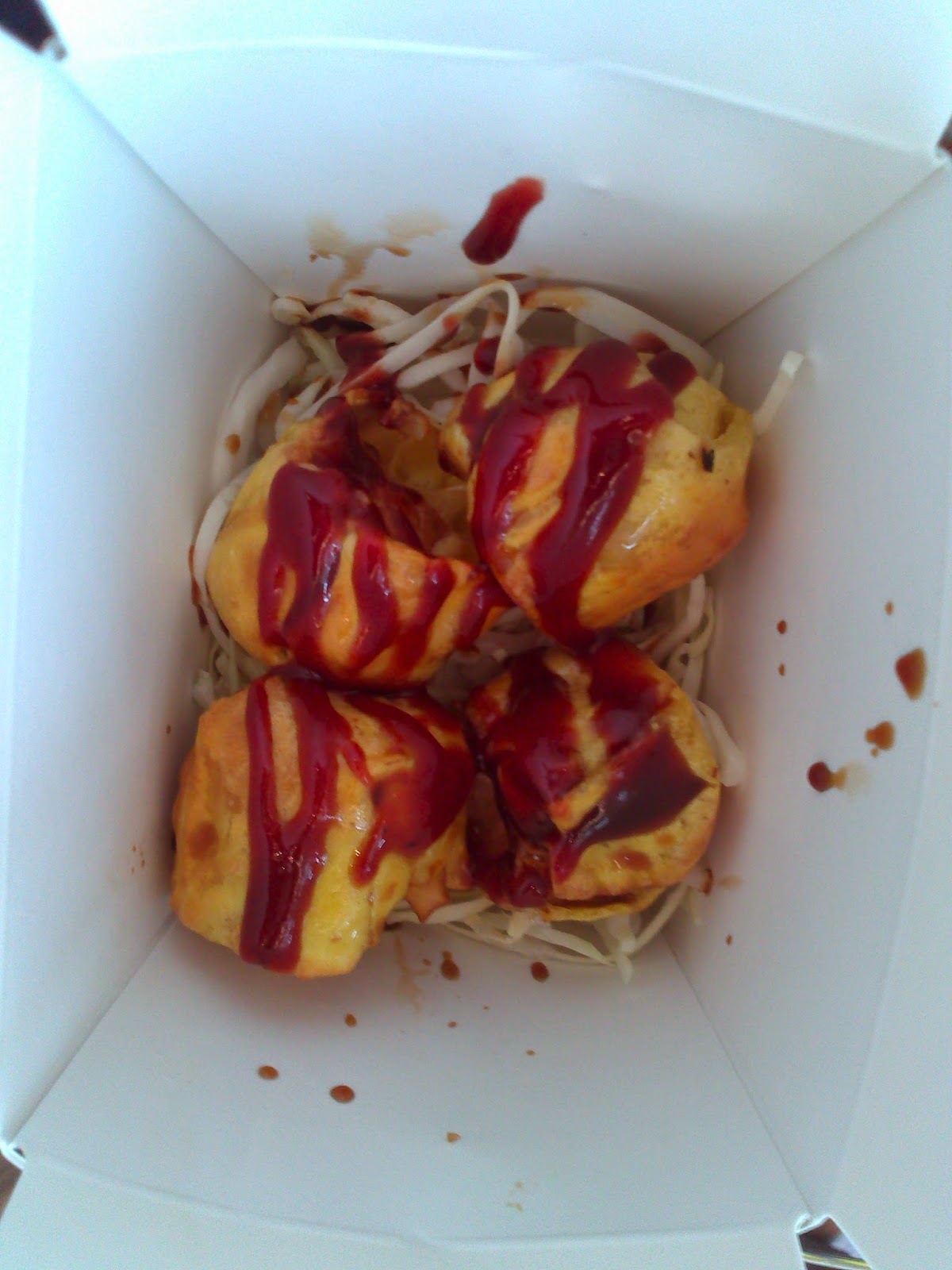 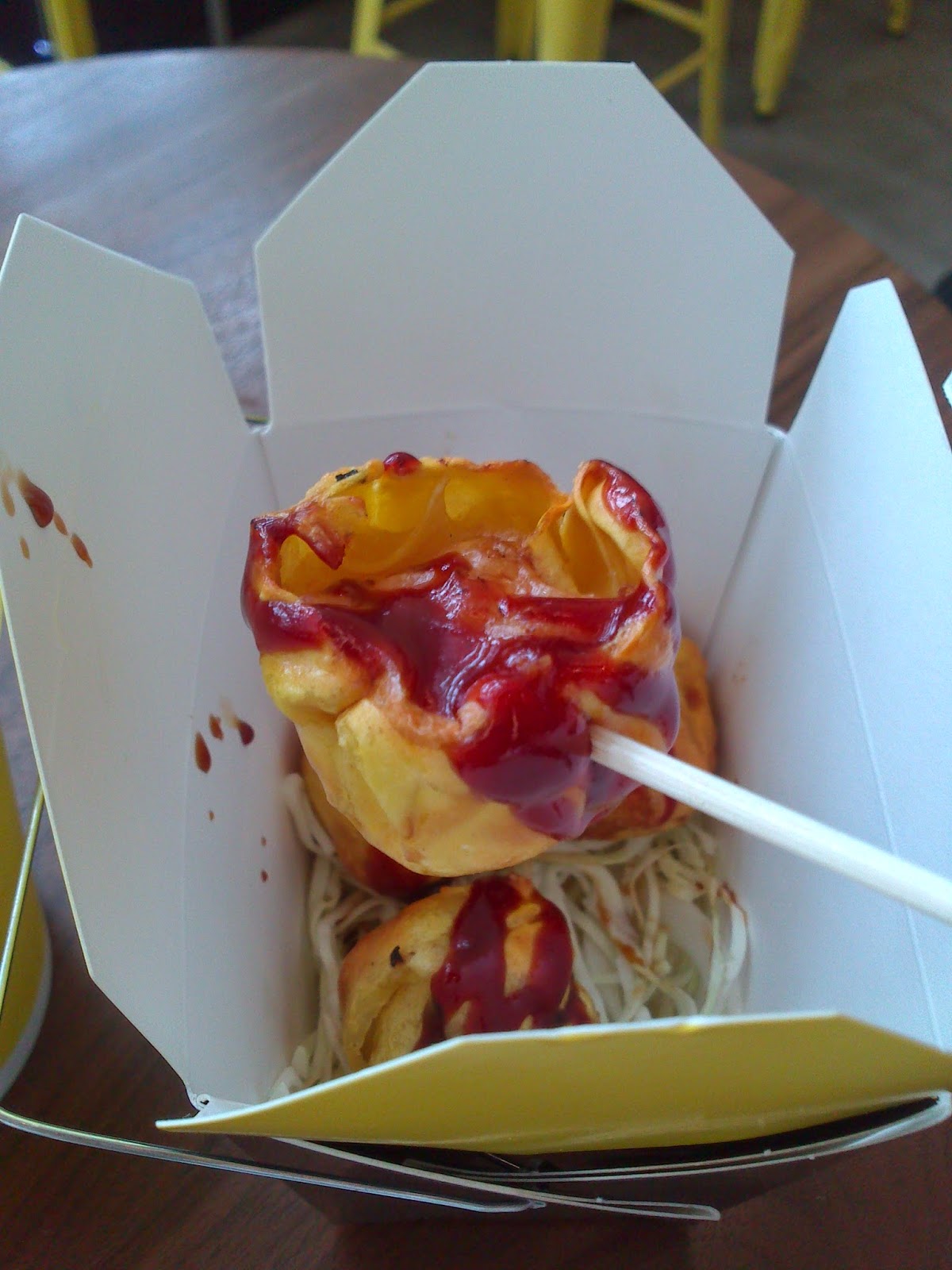 After that, had the mock sharks fin soup which was really nice especially with the vinegar, white pepper and sesame oil.
The black fungus and tofu skin were really filling. 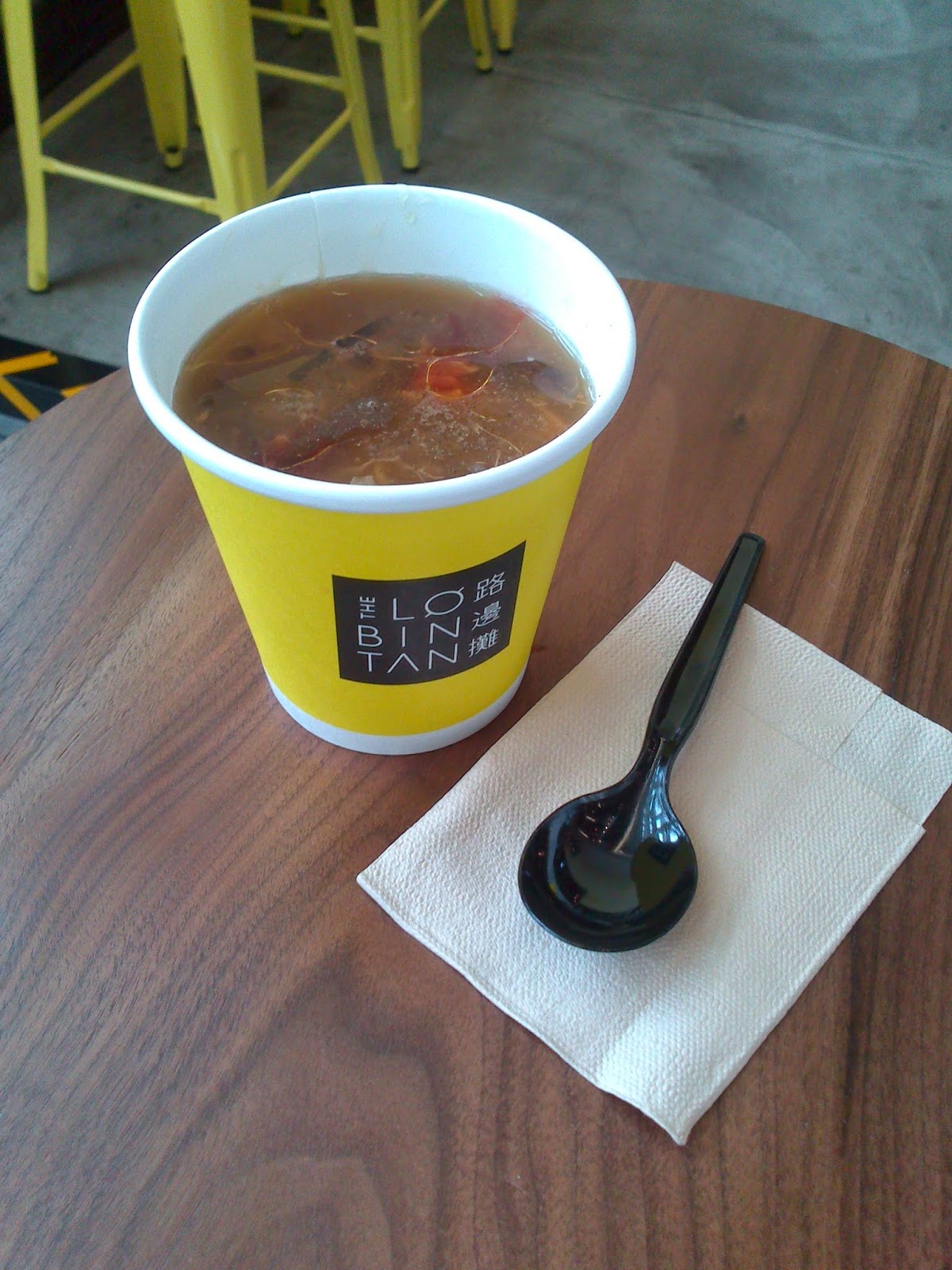 This is a really good joint for street snacks in a clean and air conditioned environment served in clean dishes with a neat seating area. 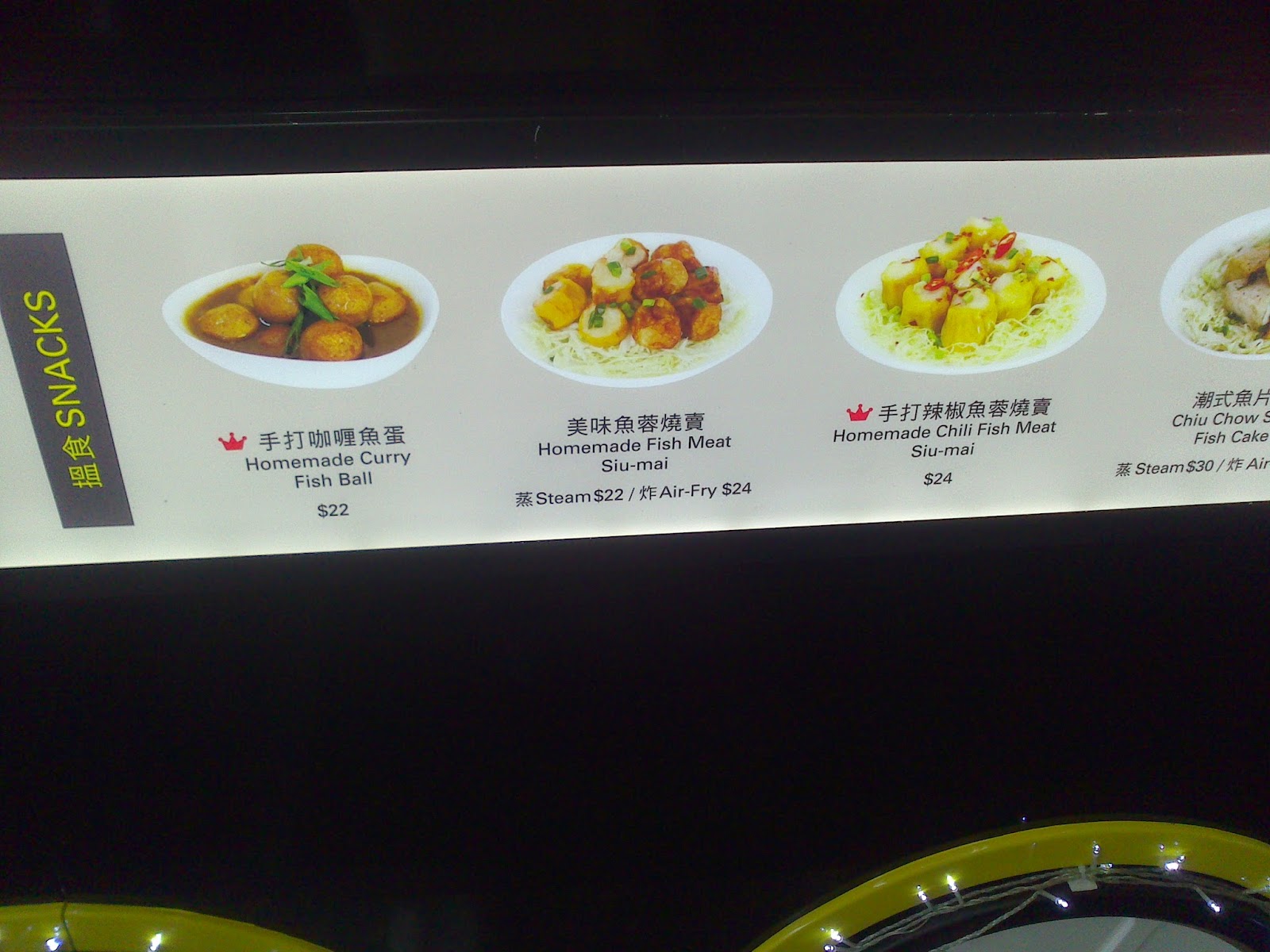 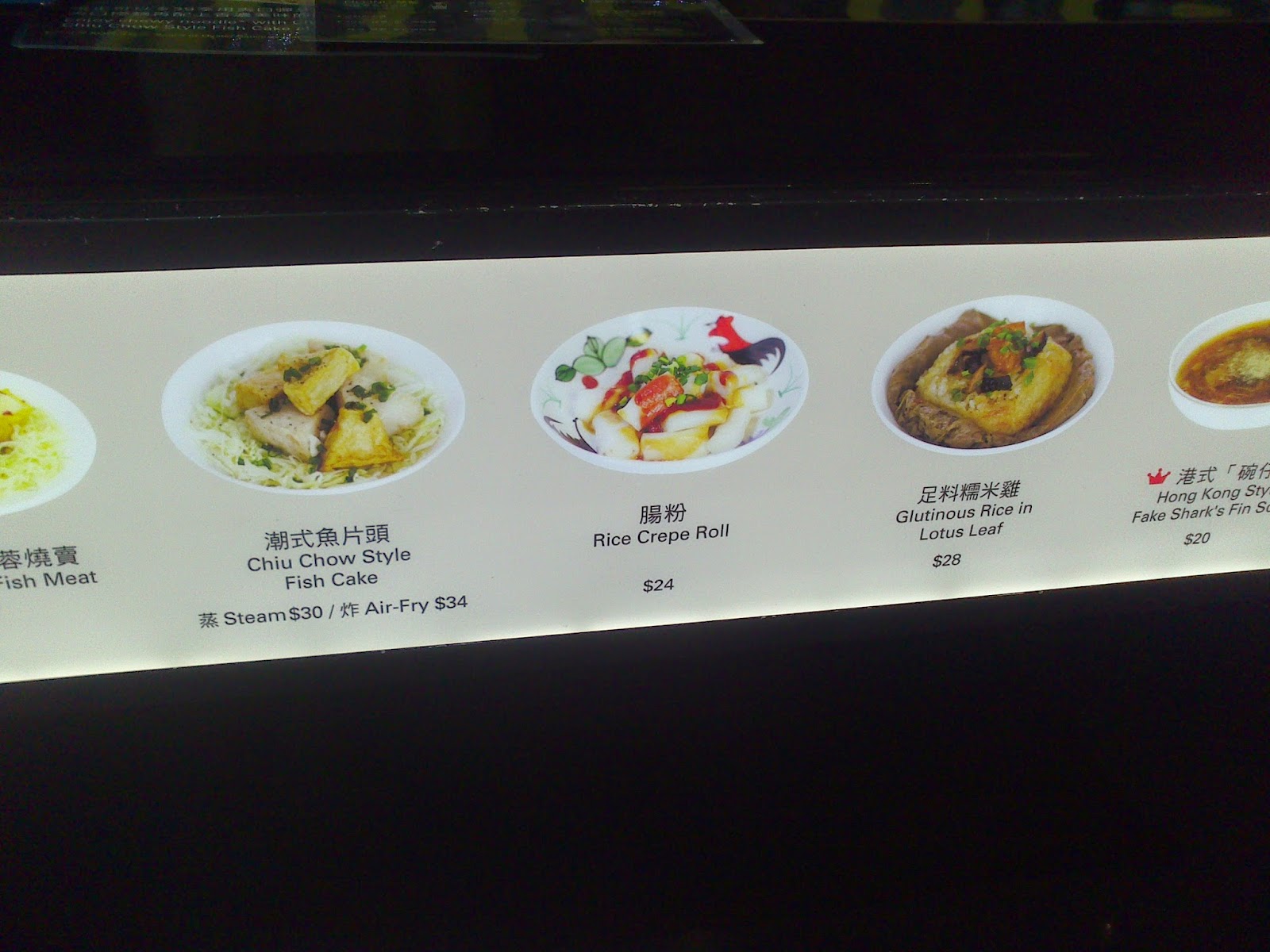 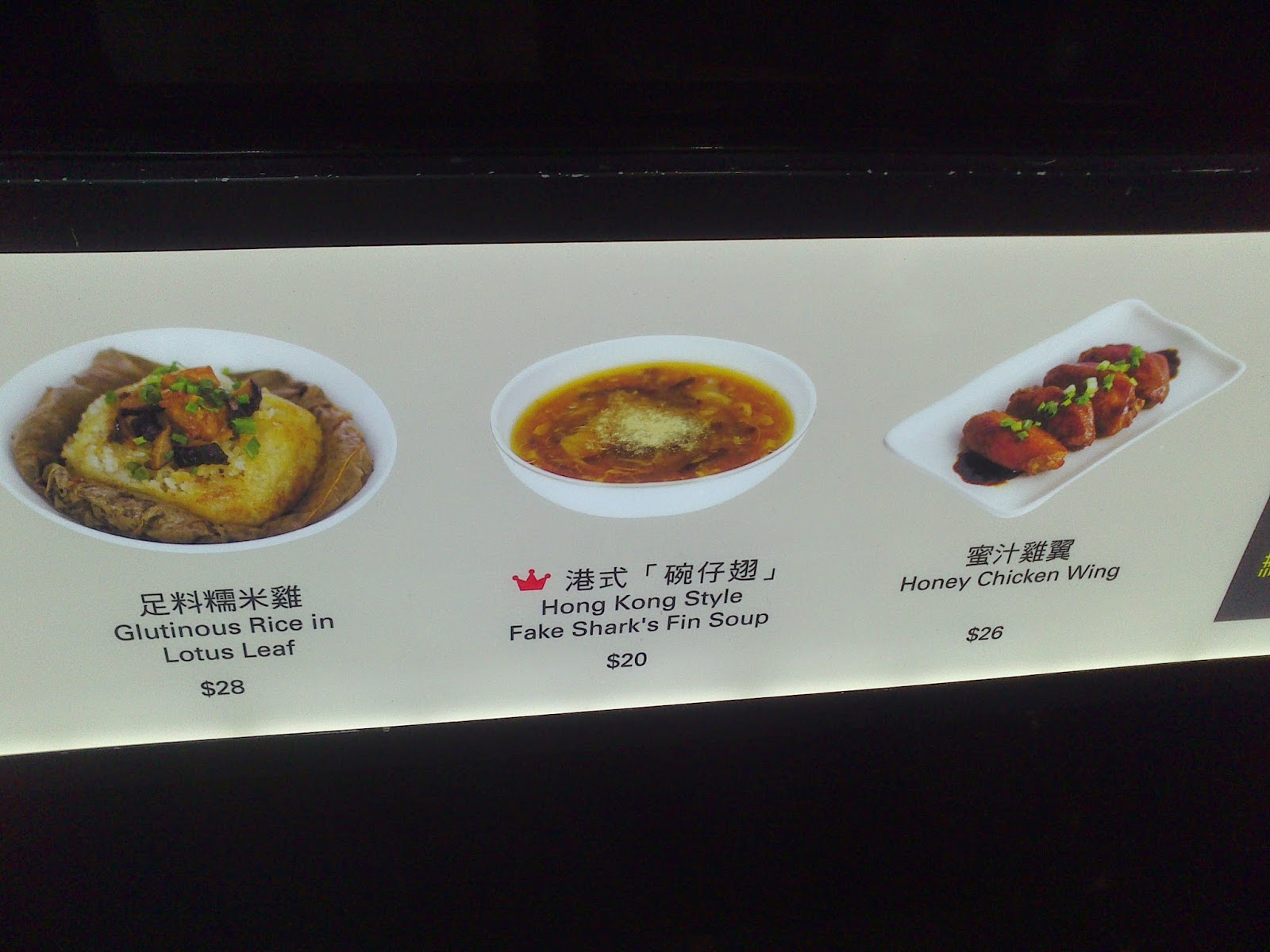 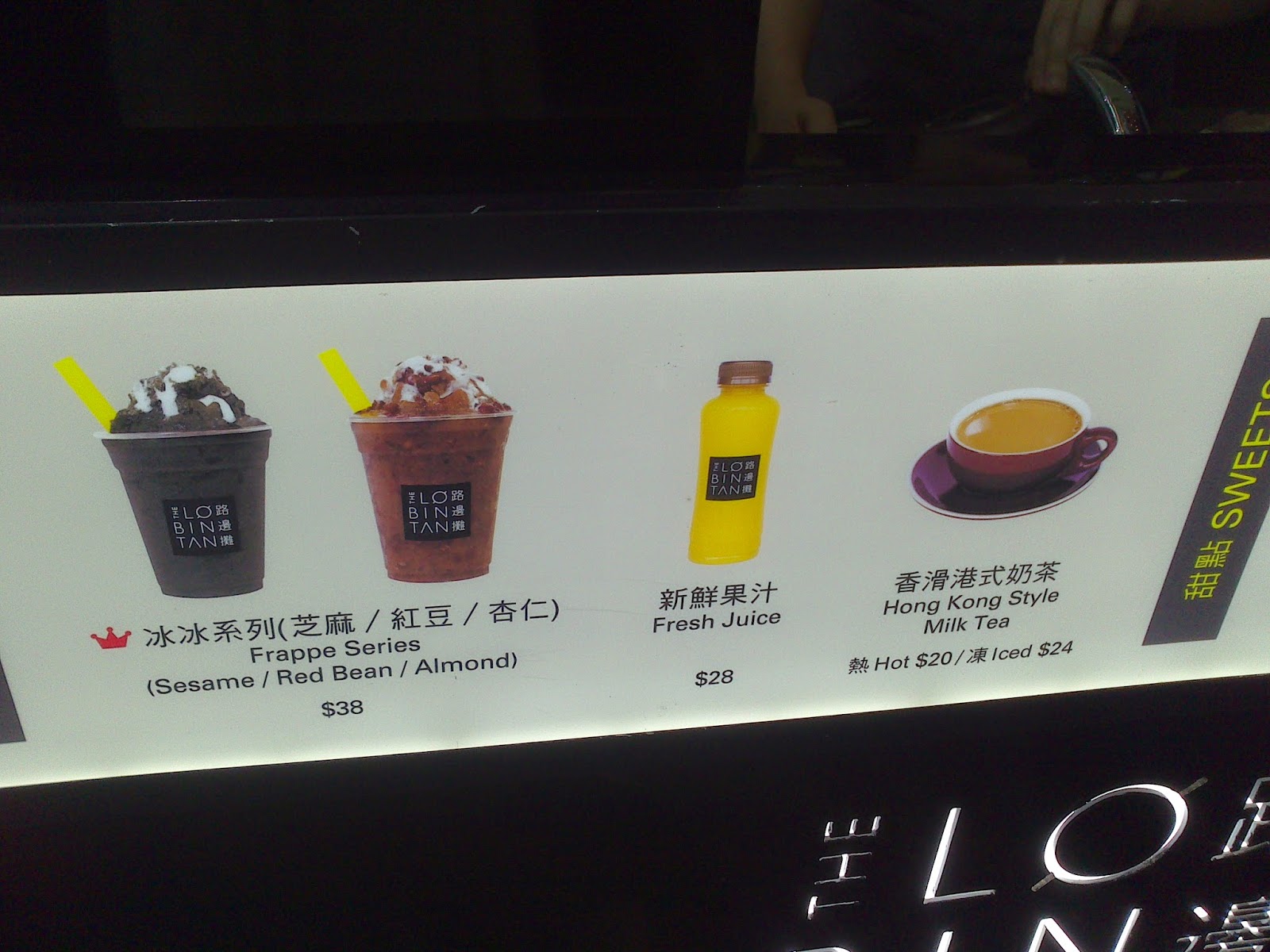 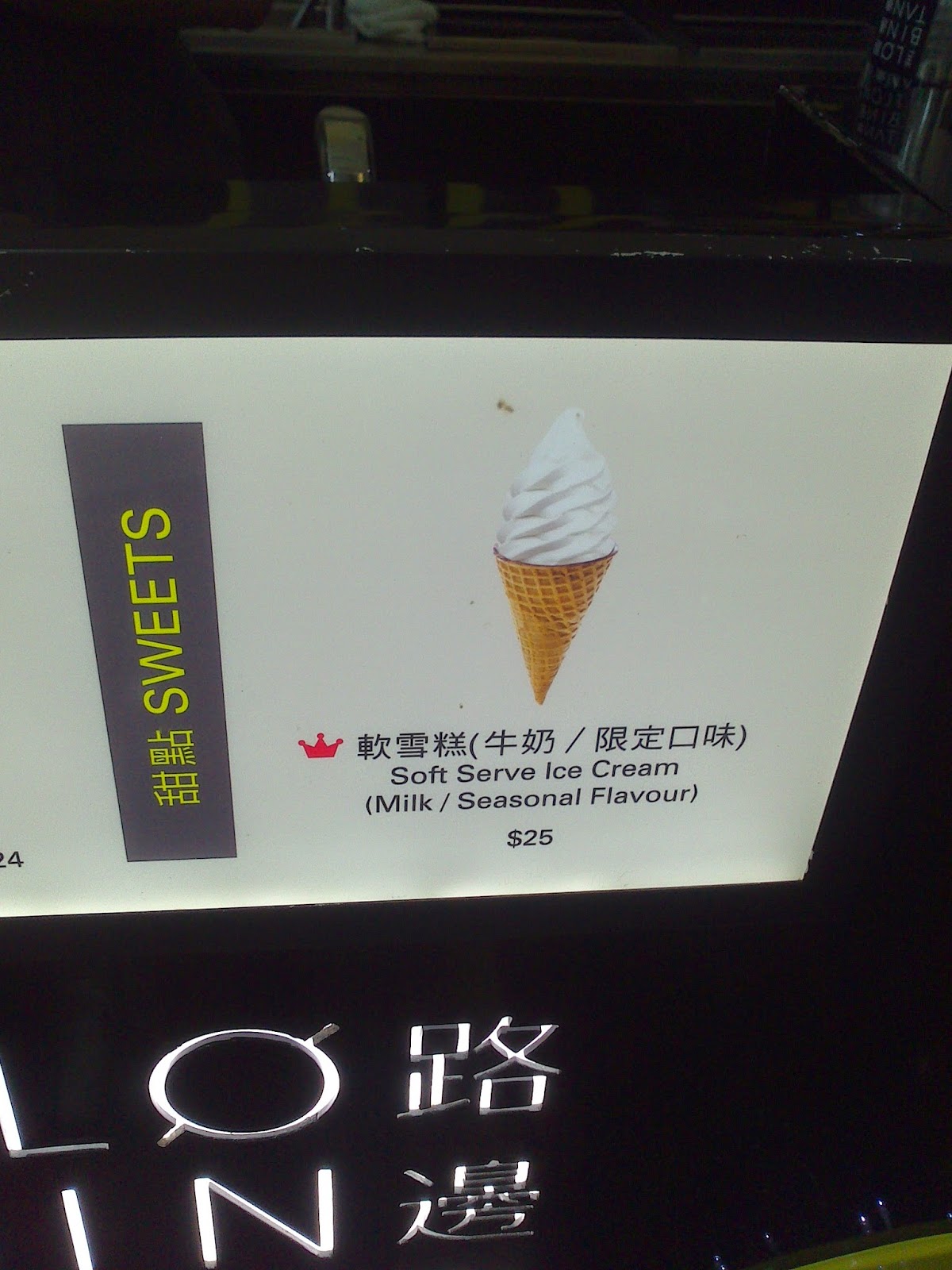 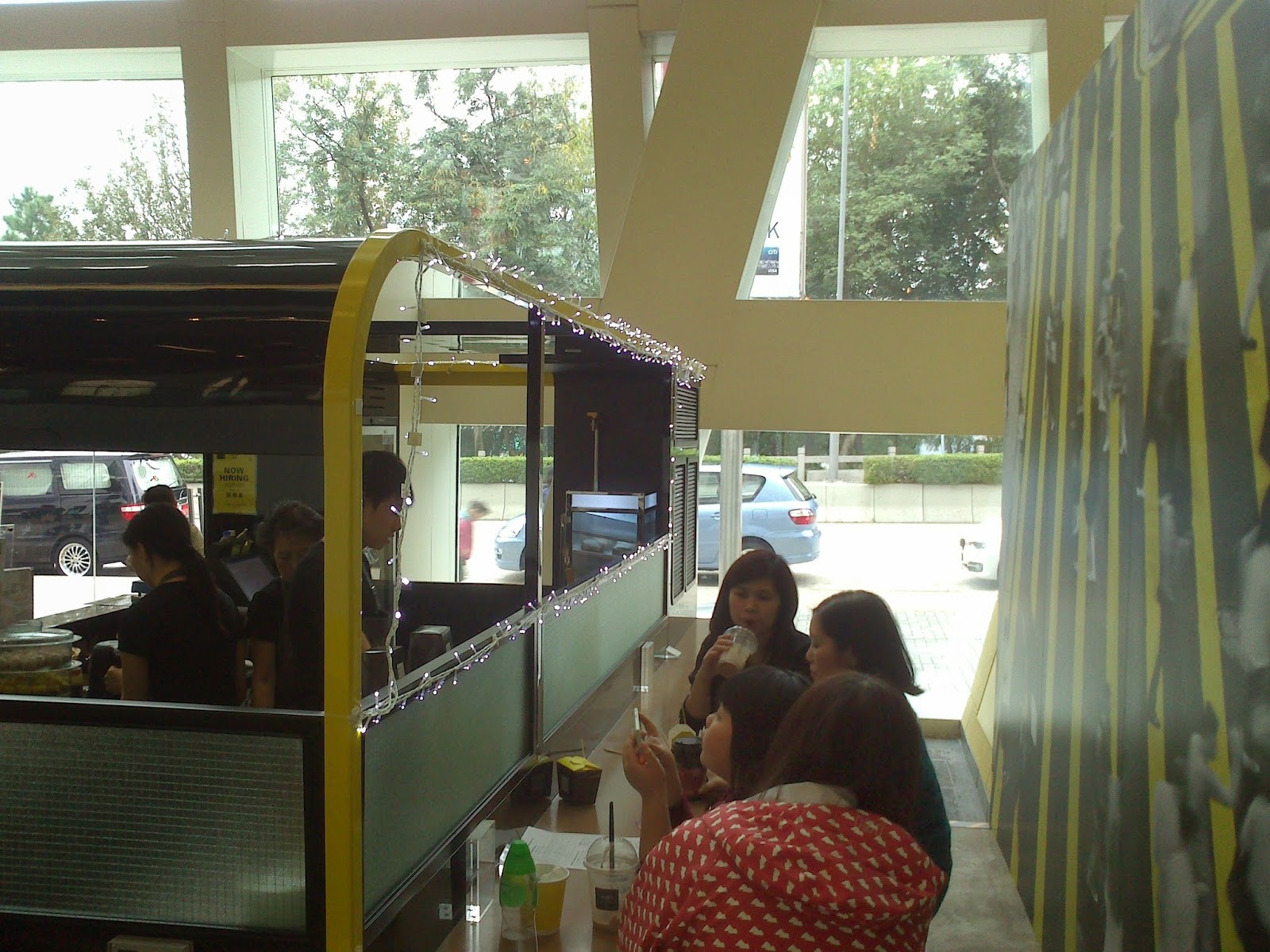 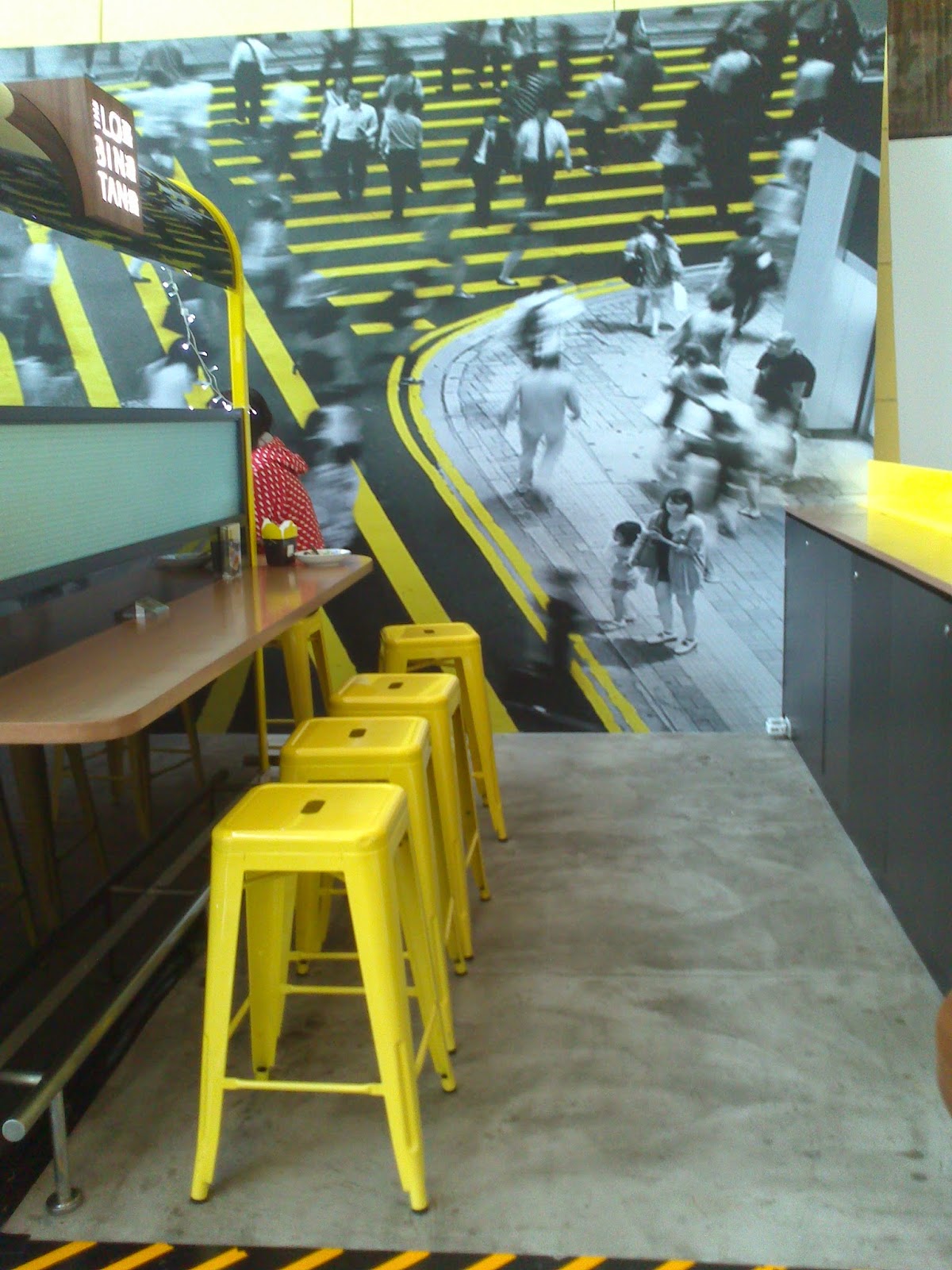 Posted by supersupergirl at Thursday, December 11, 2014