I really wanted to try this place when it opened but there were too many people so I decided to check it out later when it was quieter.
Went early during the middle of the week and there were only a few people. 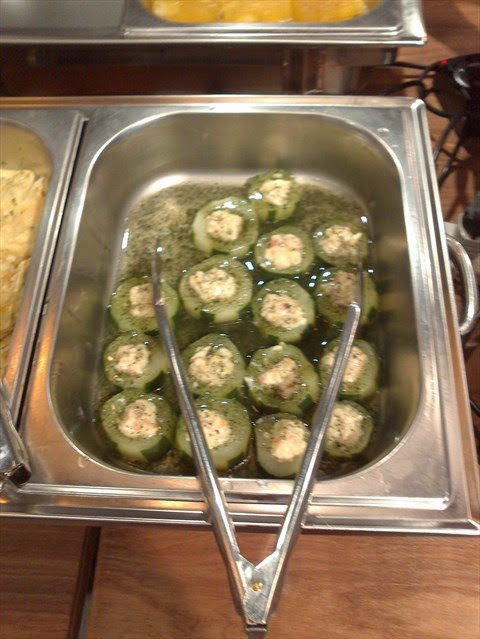 The choice was ok but not exciting because they didn't have curries or something that you could just have with rice.
As I say, it always depends if you're there at the right tiime and moment.

I spotted something that was potentially delicious, which was soft dried bean curd sheets topped with spring onion and ginger.
It tasted really good as expected but unfortunately it was too salty so I took a sip of the tea but it was sweet. 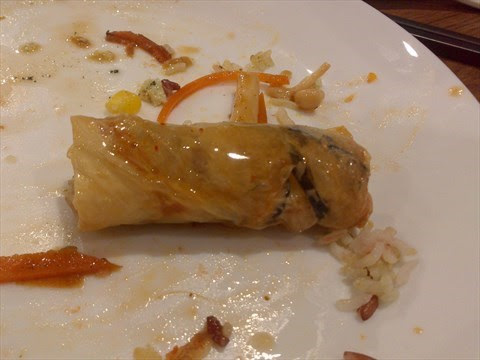 The soup was the typical soup which has a ginger taste.
Dessert soup was ok. 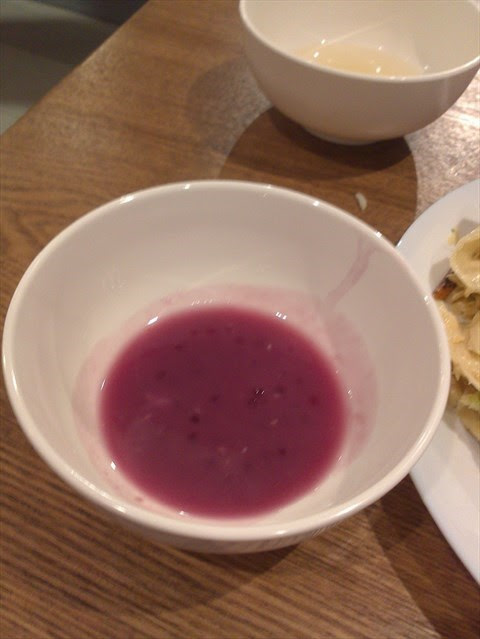 Posted by supersupergirl at Wednesday, September 16, 2015