It was an honour and a pleasure to join the Tai O food tour held by Tai O Heritage hotel because we got to try different joints in the lanes of Tai O.
There were three groups so each group tried different shops marked on their routes.
Tai O is a lovely town on water which is themed as a Chinese Venetian with stilt houses on water and they are also famous for fermented prawn paste.
As the tour was held by Tai O Heritage hotel, how could we not visit the hotel!!
Went to the Tai O Lookout which is a beautiful big greenhouse with scenic views of the place. 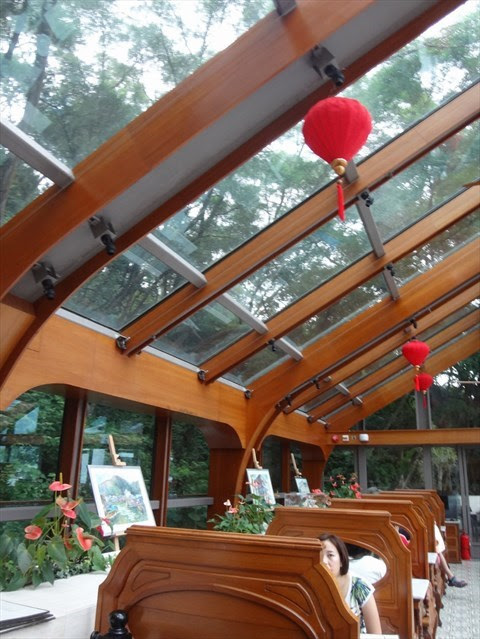 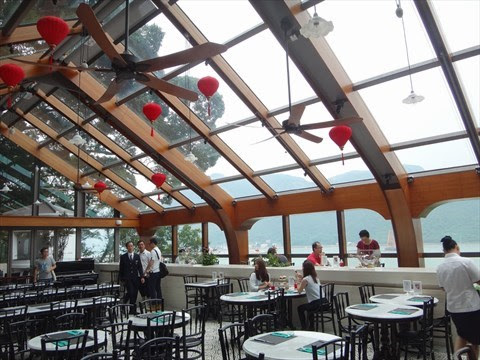 The drink was classy with two different colours which were roselle and apple juice. 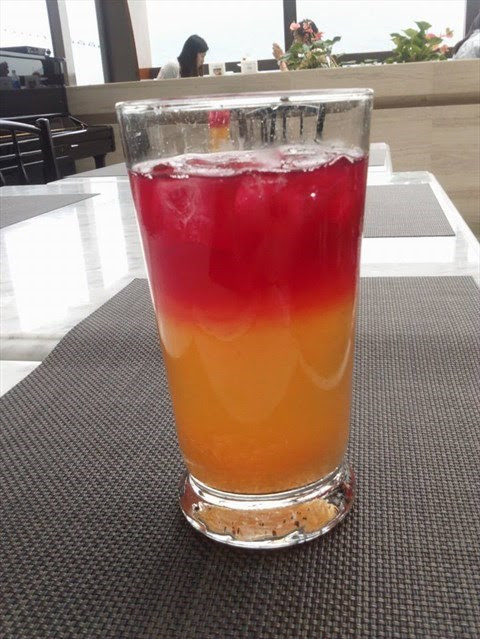 After mixing it, the drink was very refreshing and not too sweet.

The others in the group had the abalone fried rice and quesadillas!! 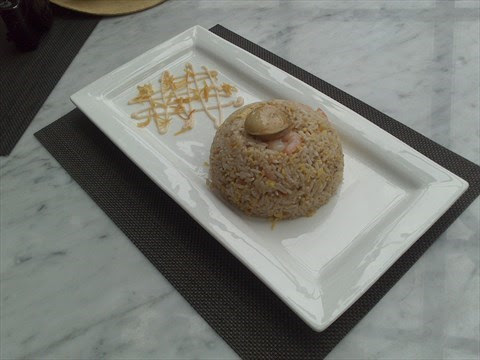 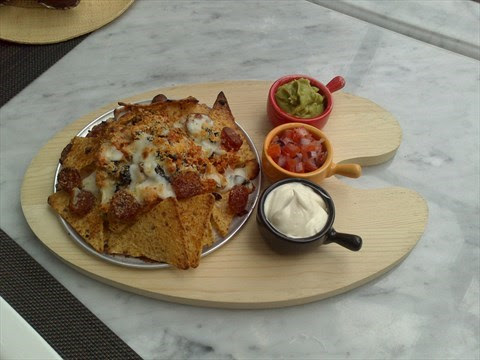