It seems that this joint no longer has a fixed stall so they have a temporary mobile one. 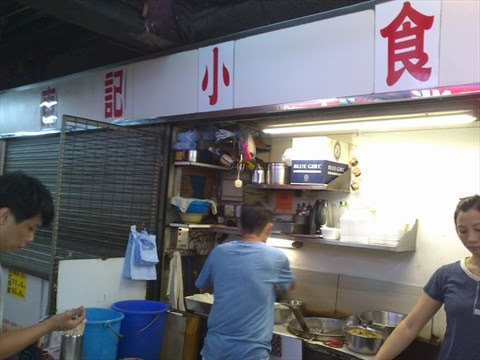 Anyway, I am not really an offal fan but the smell was captivating so I went to have a look and saw some pomelo peel so I got that.
I got a takeaway because it was difficult to stand there and eat as the place was too hot.
Shockingly, the pomelo was put straight into the plastic bag which I hope is food grade because hot food shouldn’t be placed directly in contact with plastic bags but that is the mentality here.
Some restaurants even use plastic cups for boiling water. 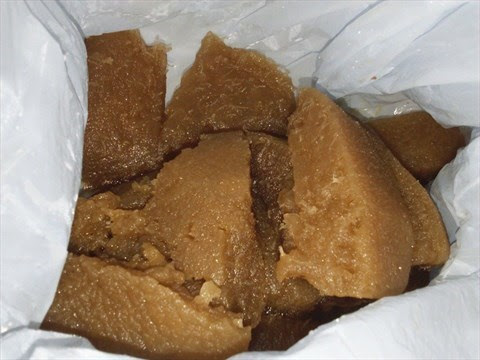 The pomelo peel was mushy and delicious, oozing with beef offal broth as you ate.
It was old pomelo peel because there were lots of fibres but luckily they were soft because it has been boiling in the pot for at least a few days.
The only flaw was the saltiness because it was a bit too salty.
Posted by supersupergirl at Thursday, September 17, 2015