It was an honour and a pleasure to join the Tai O food tour held by Tai O Heritage hotel because we got to try different joints in the lanes of Tai O. 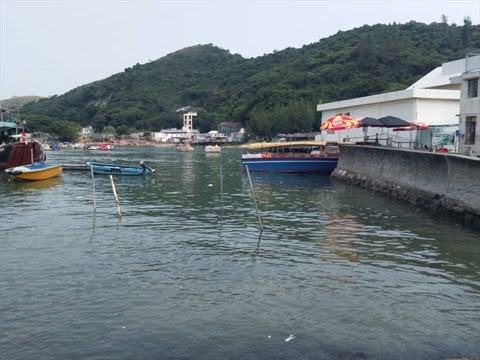 There were three groups so each group tried different routes.
Tai O is a lovely town on water which is themed as a Chinese Venetian with stilt houses on water.
They are also famous for fermented prawn paste.

其記 was one of the shops on our list and I was really chuffed because I have tried it before and the lemon tea is fantastic. The lemon tea here is unique compared to others served in Hong Kong.
It contains no lemon slices which give off a bitter taste due to the lemon peel.
When I saw reviews of this strange looking lemon tea I just had to try it, and it tastes just as good as the Lemon Tea at Greyhound.

The price of the lemon tea is cheap compared to Greyhound.
I rarely order Lemon tea in Hong Kong because the tea that they use is not my cup of tea and for cold lemon tea, you need to request for no syrup or less syrup because the standard ones are far too sweet but after requesting, it usually ends up far sweeter than it should.
As well as the taste, the appearance of the tea looks like tea with a few drops of milk added to it and some lemon bits floating about served in a glass with a straw.
It was interesting watching them make the lemon tea because they make it like cocktails where they add various liquids and pour from one glass to another ensuring the lemon tea cocktail is mixed thoroughly. 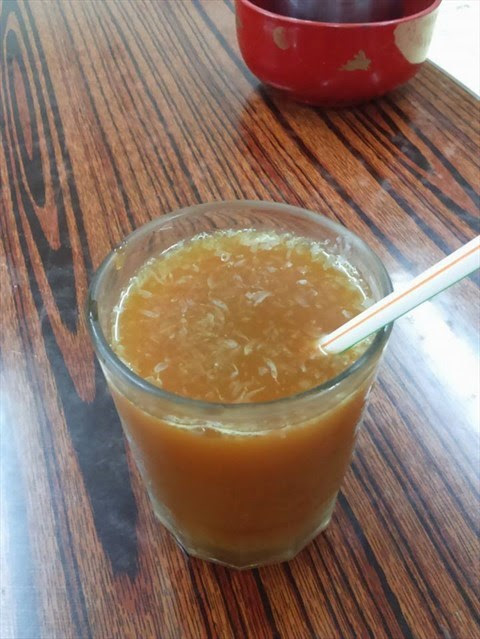 On the table, there was an interesting bowl of water with a metal pot inside.
The water is like a moat so that ants drown before they can get to the sugar!!
Hence the name gik say ngai in Chinese. 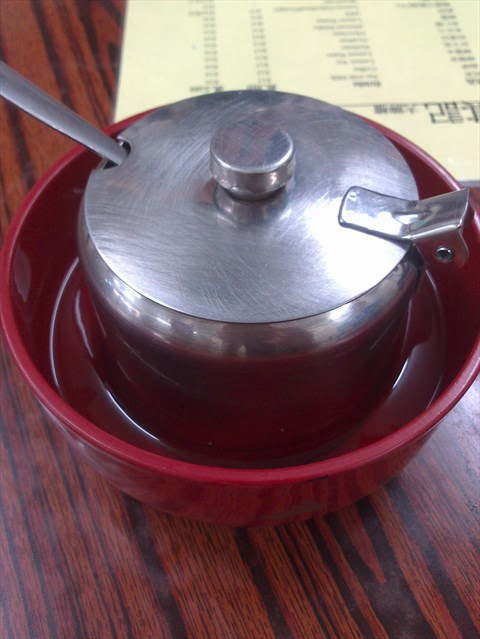