The buns filled with egg and hamburger patty looked good so got that and an eggtart. The bun was faintly sweet and acceptable as a Western bun but it still had that Chinese bakery taste and texture to it. 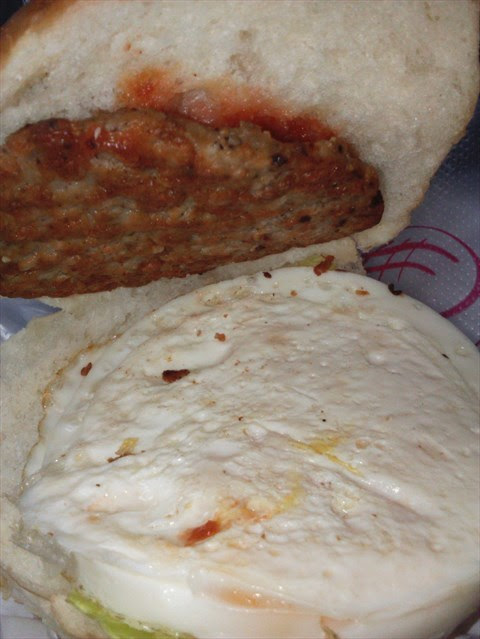 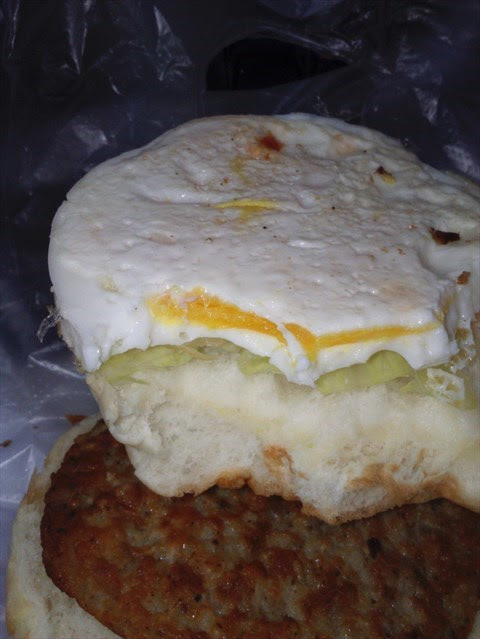 As for the fillings the egg was done nicely but the taste of the egg was like washing up liquid and the sausage patty tasted weird.

The eggtart had the same washing up liquid taste so it must be the eggs and it was quite sweet. 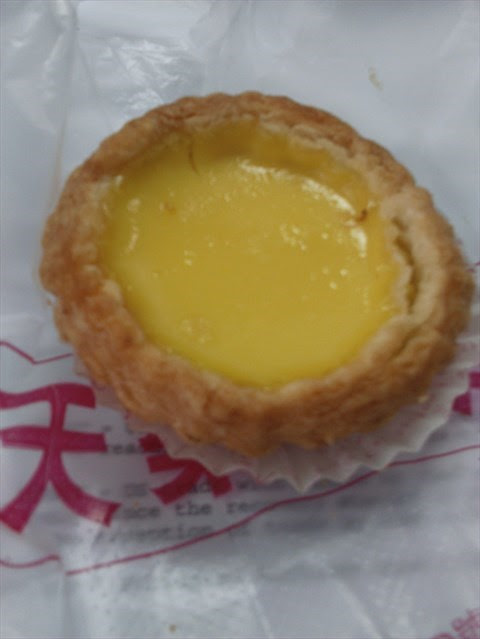 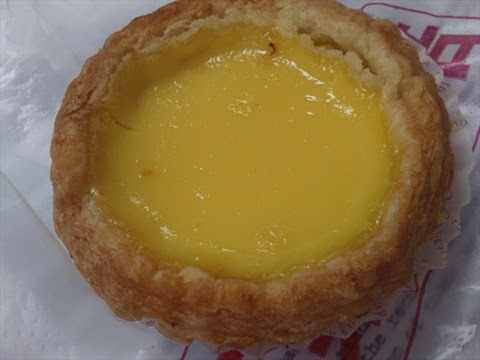 The tart base was heavily laced in pork lard because it left you feeling bloated for the whole day. 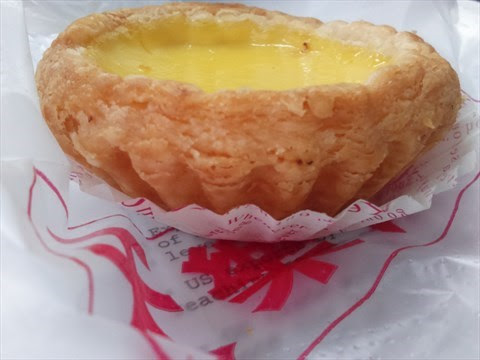 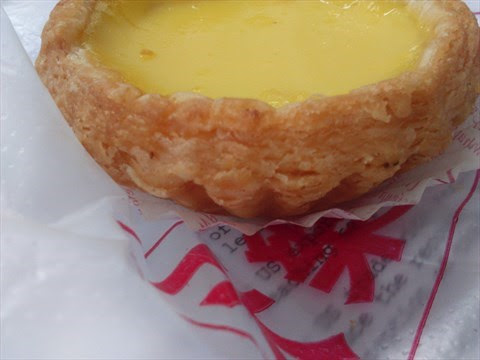