It was an honor attending a luncheon at Bishoku Club Yoshida because the governor of Tottori was there.

I had the set menu which has dishes made with ingredients from Tottori.
[Since my visit, there have been changes to the menu]

Tottori is famous for pears, Pink Curry and Manga.
Before the food came, the governor Shinji Hirai showcased products and mascots from Tottori.
He showed us three pears: 二十世紀梨 20th Century Pear , 夏姬梨 Natsuhime and 新甘泉 Shinkansen with a cute mascot.

Manga is a big thing in Tottori because many cartoonists grew up there so there are lots of museums and bronze manga statues.

The Pink Soy sauce and Pink curry were interesting. The pink curry was on the internet a while ago so I was really lucky it was on the menu.
As well as the curry, they also had the 20th Century Pear on the menu. 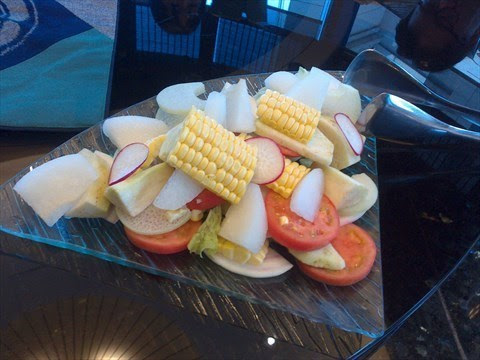 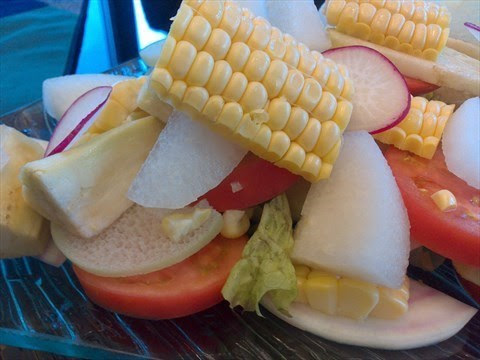 The vegetables came with sauce but they didn't need it because they were just crisp and sweet.
It was my first time trying raw aubergine and it is surprisingly sweet, not to mention the star of the show which are the crisp and sweet pear chunks. 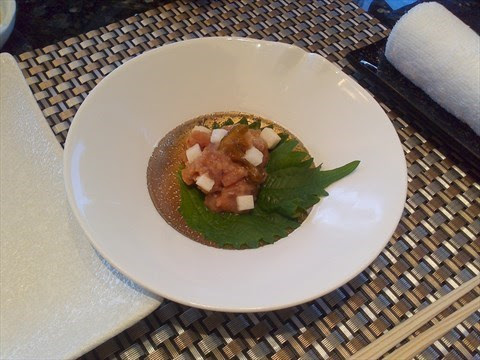 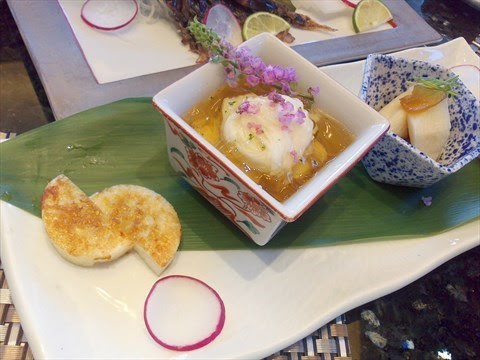 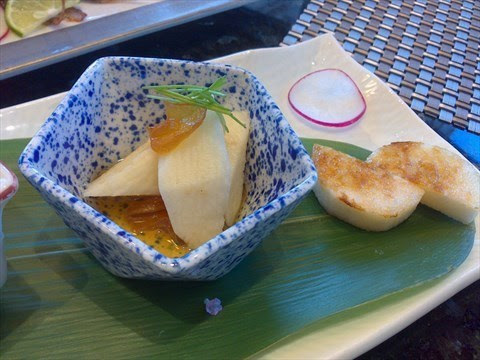 My favourite was the Yam in jelly because is was crisp and had a viscous texture.
★☆★☆★☆★☆★☆★☆★☆★☆
Dried firefly squid charcoal grill: 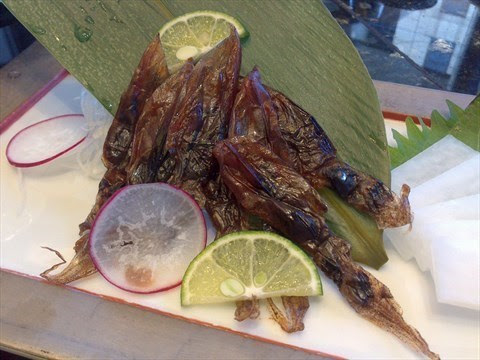 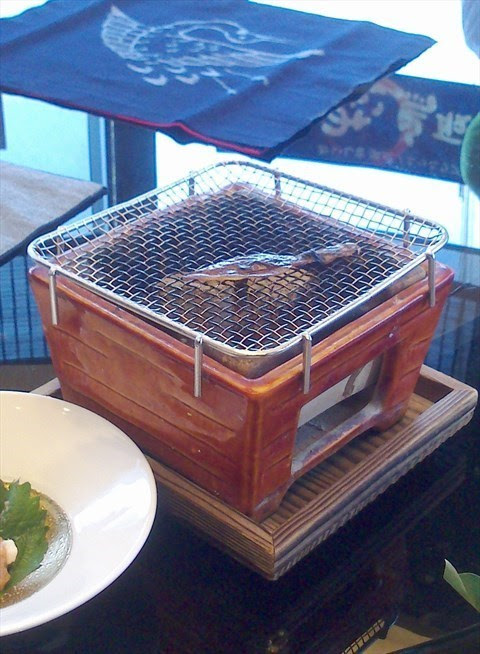 The squids were really nice because they become aromatic and tasty after they were grilled.
★☆★☆★☆★☆★☆★☆★☆★☆
dried rosy seabass with pink soy sauce and cooked vegetables: 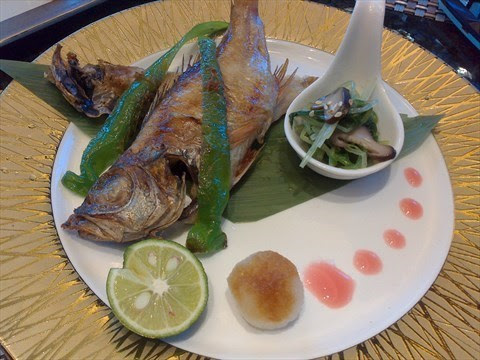 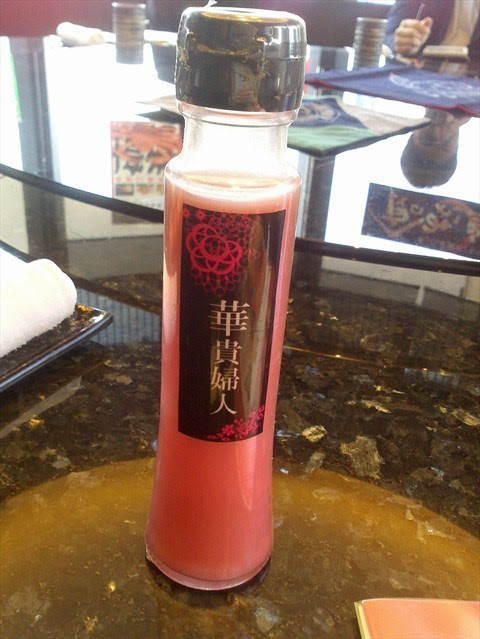 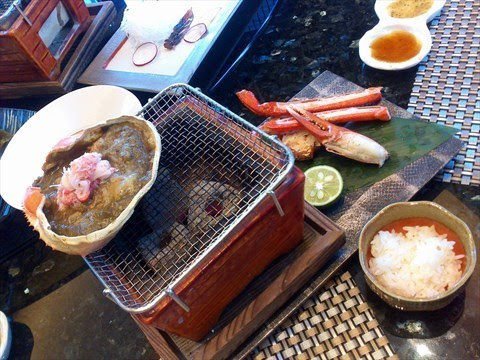 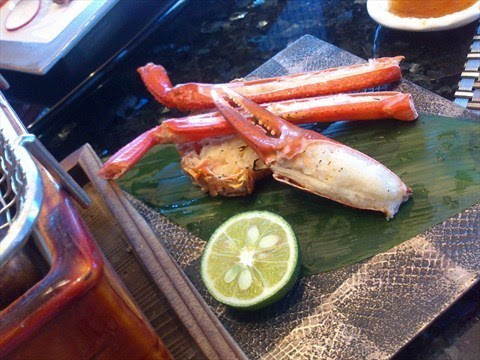 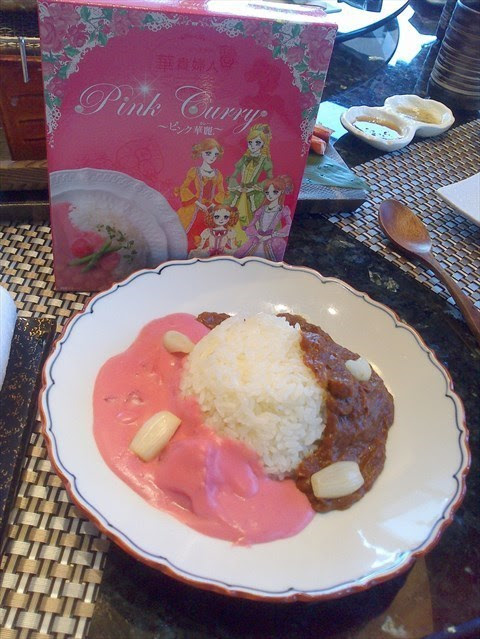 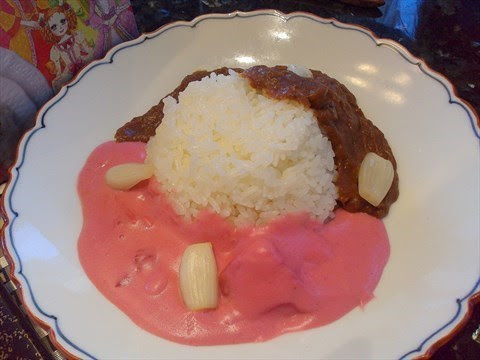 I was so glad they had this because it was on the news last year, see link below.
Basically it is vegetarian and tastes like Japanese curry with a good degree of spiciness.
ブリリアントアソシエイツ株式会社
★☆★☆★☆★☆★☆★☆★☆★☆
Pear compote: 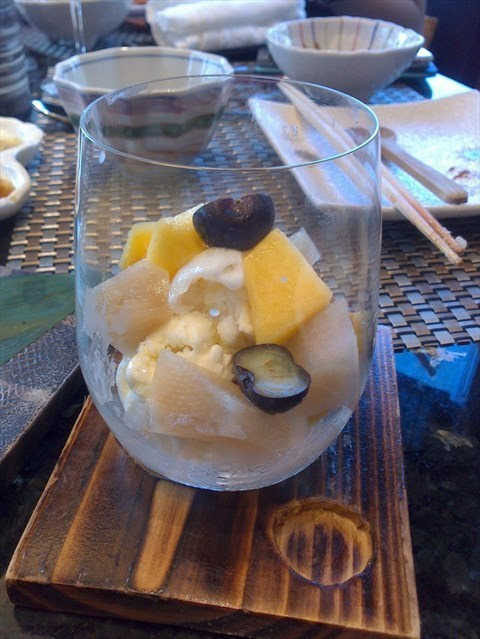 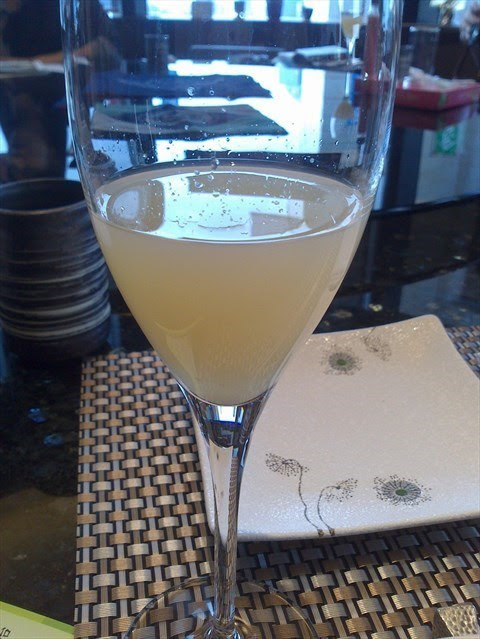 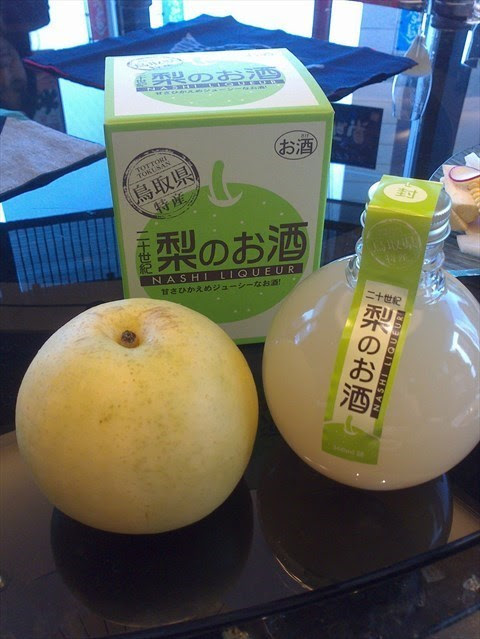 For drinks we had Nashi liquer which is sweet and addictive because it is almost like drinking pure pear juice with an alcoholic kick to it.
★☆★☆★☆★☆★☆★☆★☆★☆
Here are photos of the governor Shinji Hirai showcasing highlights from Tottori. 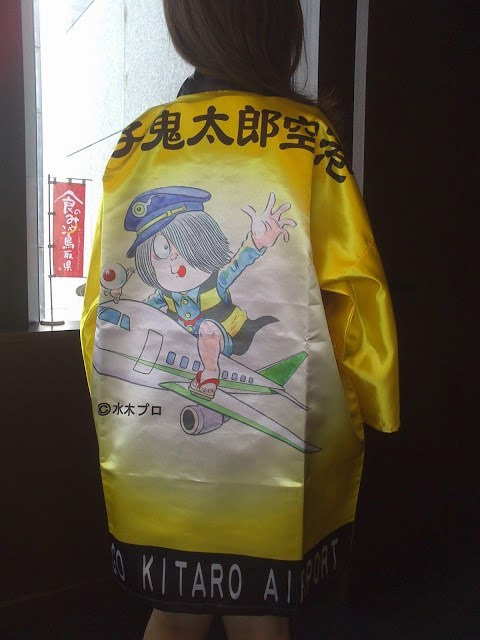 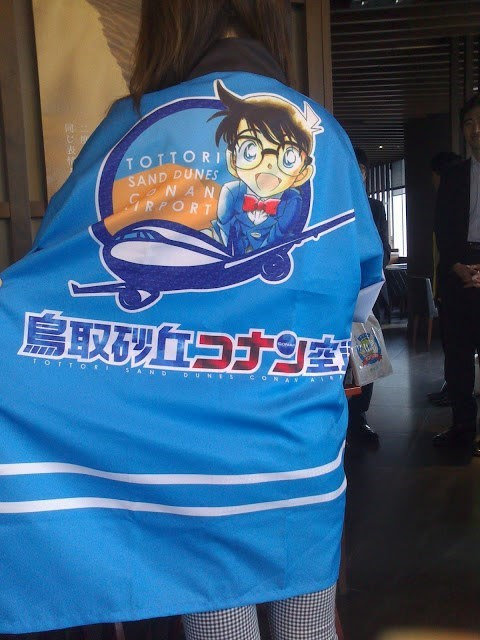 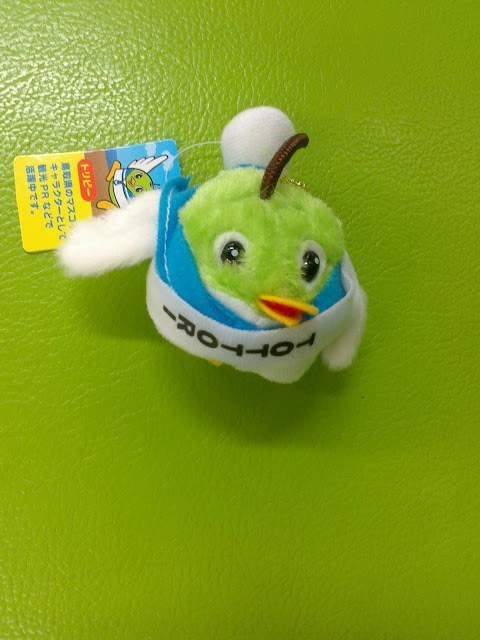 For Tottori fans, EGL are doing tours to tottori and you can also learn to make French style pear tarts and pear jam using the 20th Century pear by attending classes at ABC cooking studio, but if you just want to indulge on a sweet and crisp pear which is great for sharing during moon festival you can get them at TASTE, GREAT and AEON supermarkets.
Posted by supersupergirl at Monday, September 21, 2015