Unfortunately I was in MK so I had to get dinner there.
I was deciding between this place and Calimex, but I have been to Calimex lots of times so dined here. 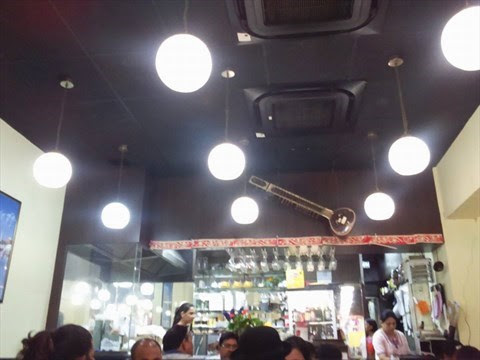 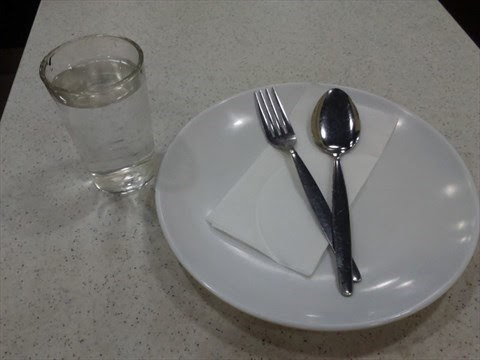 It was late that night and there were quite a few customers so the food took a while to come.
I had the mutter paneer which had too much herbs in it and the rice was over priced because they didn't have plain Indian rice so you are forced to order other Indian rices if you appreciated Indian food. 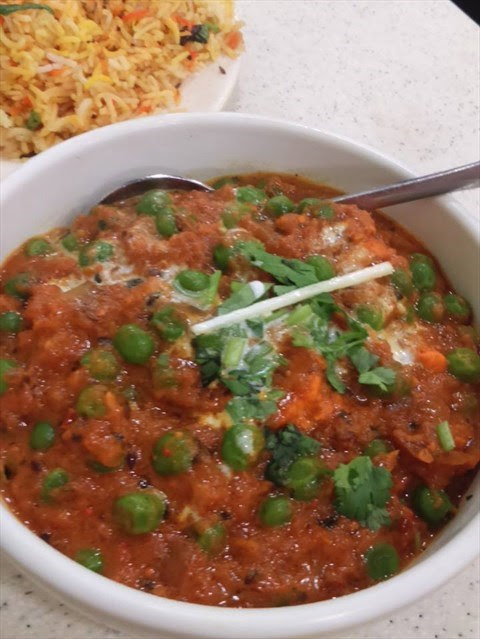 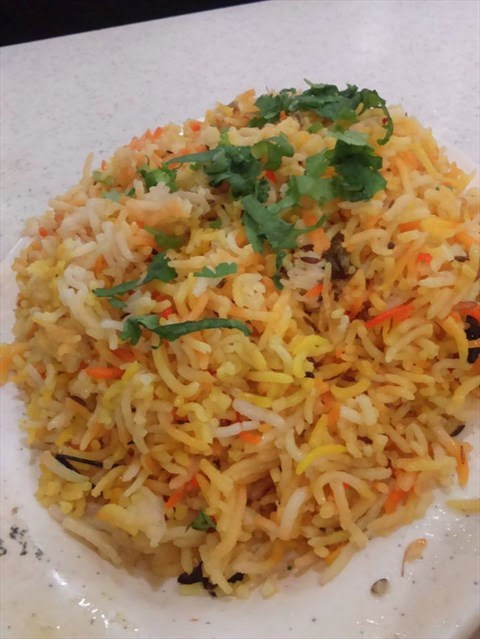 It was honest of them to state that it was Thai rice so people don't get get cheated when they think it is Indian rice.
The food was a bit overpriced for MK because I can get better Indian food in Central.
Posted by supersupergirl at Friday, September 18, 2015