Stir fried glass noodles with fermented beancurd sauce is a really tasty dish.
I have had it so many times in this hidden joint in Wan Chai but not many places serve it in HK. 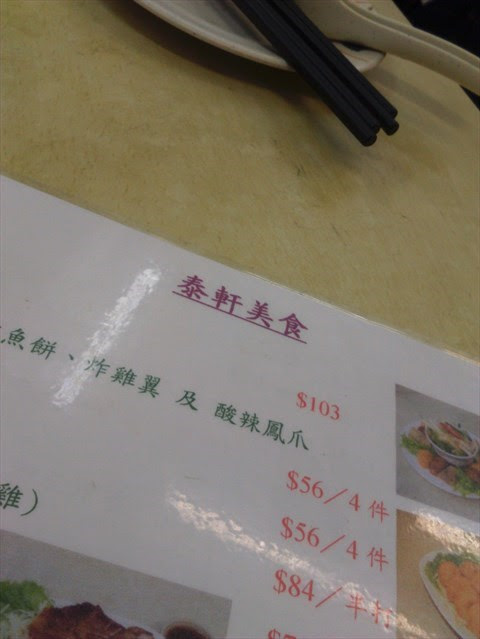 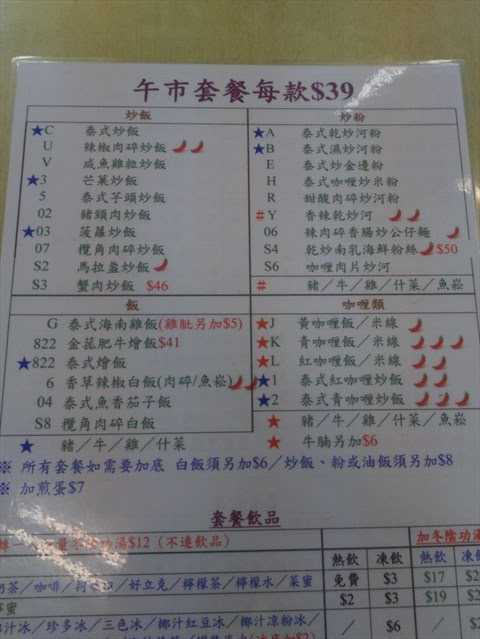 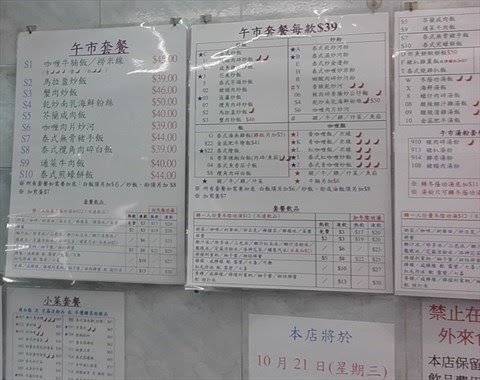 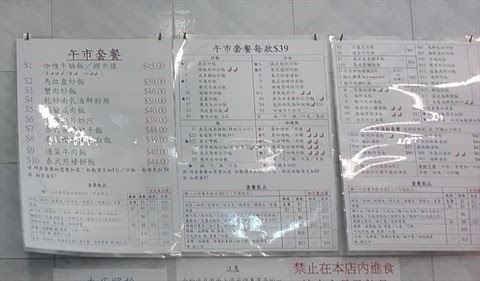 Came here randomly and the glass noodles with fermented beancurd sauce was on the menu so tried it.
It was quite pricey compared to Wan Chai and the eateries around the area.
When it came, it was a rather tiny portion and I suppose there was quite a fair bit of seafood but mostly frozen with two fake crab sticks (surumi). 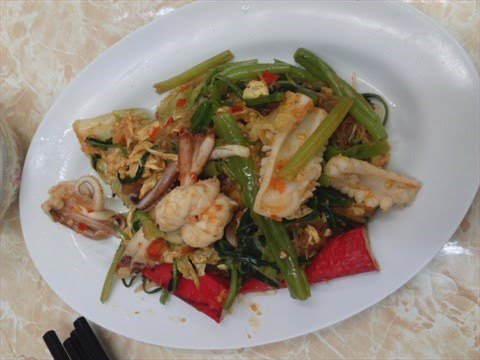 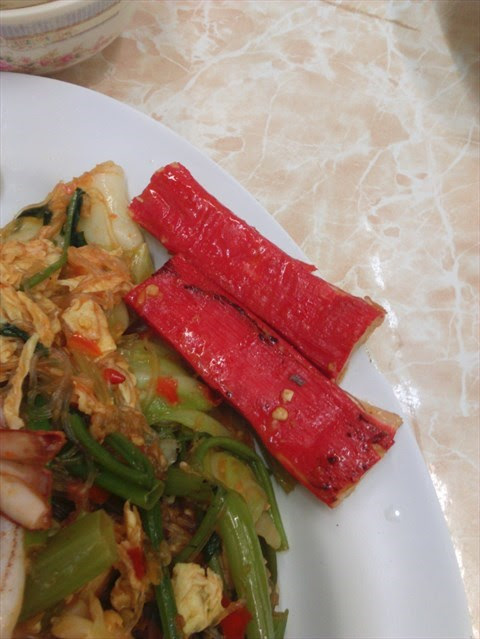 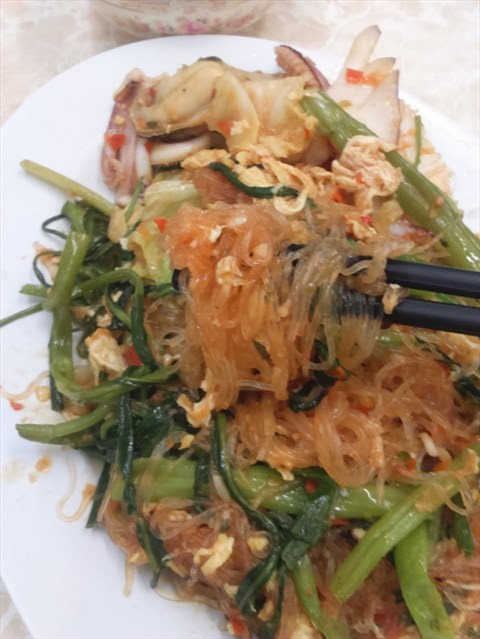 Unfortunately the taste was not right because the chili was overpowering and there was not any fragrant fermented beancurd taste.
There were too many chili pips in the noodles, which I had to spit out and the taste was the typical sweet Hong Kong taste with charred wok aroma.
Posted by supersupergirl at Wednesday, September 23, 2015