PFC and MSG is strong at 海南雞專門店(第二分店)

I have always wanted try this but there is always a long queue. 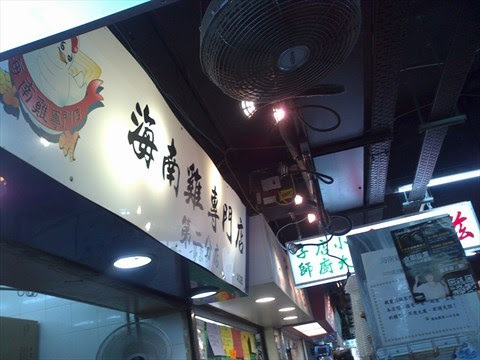 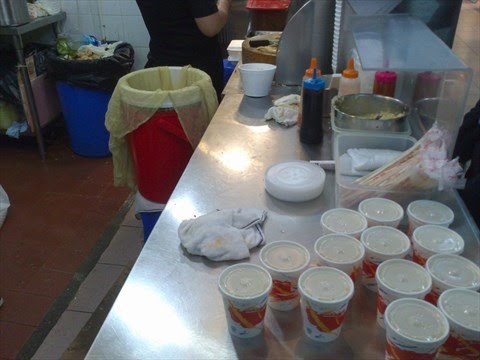 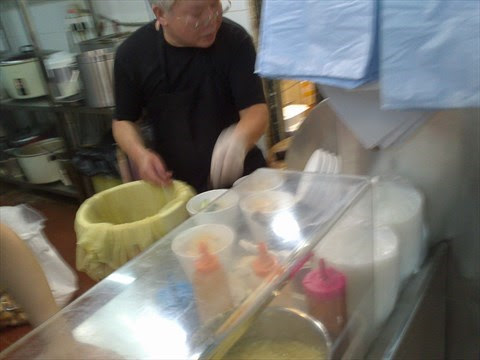 Siezed the chance because the queue was short.
I ordered the chicken with liver but he put gizzards in the bowl, luckily the lady who took my order realized and told him which wiped the smile off his face.
Since it was already there, I got the gizzards as well for an extra $5 which put the smile back on his face!!
The portion was slightly bigger than my expectation but the Polystyrene foam smell was stronger than the chicken, ginger puree and the rice was the worst because it had the strongest PFC smell and taste.
The ginger puree as you can see was very stringy and old! 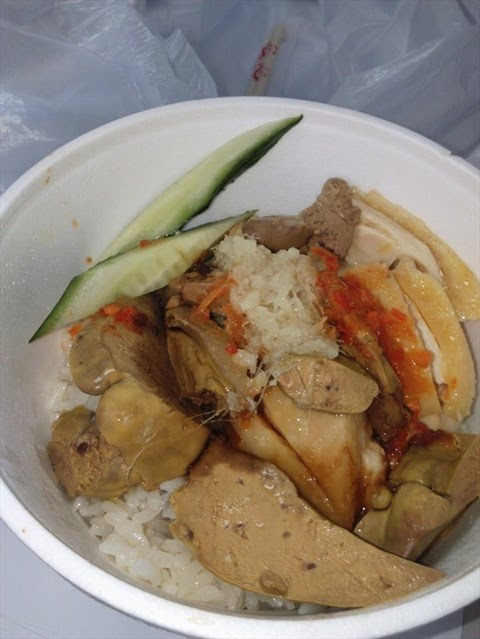 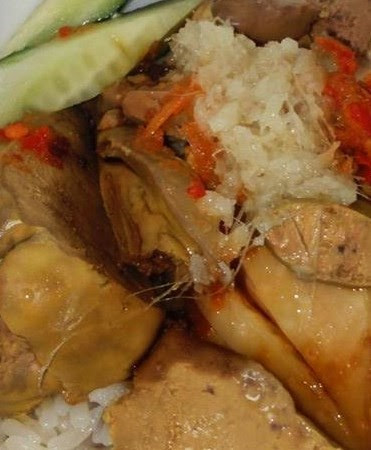 The rice and liver on the edge was the worst because it was literally intoxicated with Polystyrene foam odour.
To be fair, if they had not used the Polystyrene foam bowl and MSG, it would have been amazing because I was thirsty the whole afternoon.
I know $25 for the food is really cheap but it should be safe to eat.
Posted by supersupergirl at Friday, September 18, 2015