It was an honour and a pleasure to join the Tai O food tour held by Tai O Heritage hotel because we got to try different joints in the lanes of Tai O.
There were three groups so each group tried different shops marked on their routes.

Tai O is a lovely town on water which is themed as a Chinese Venetian with stilt houses on water.

They are also famous for fermented prawn paste.

Our first stop was Tai O Snacks which are famous for Chinese pizzas and fried crusteans.
Then we tried this famous bakery a few doors away for the sugar and cinammon puffs which are called Chinese donuts. 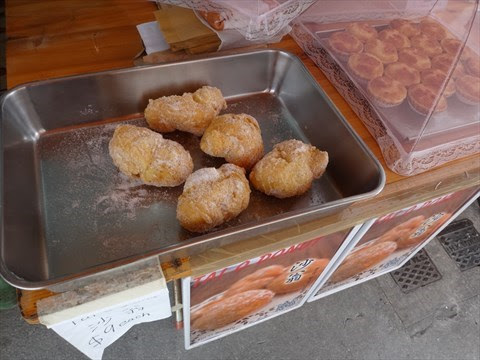 The appearance is basically the same as the Tai Cheong donut but they taste amazing because they are light with a crispy surface and the amount of sugar is just right.
The puff is soft and chewy like a fried dough stick but it is light and airy like a choux puff. 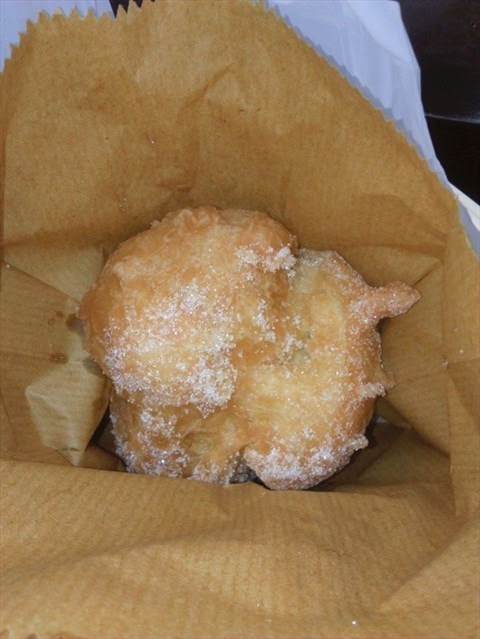