After having a great dinner I was back for dim sums.

They have buns shaped like mushrooms and roses so I decided to order them.
As well as that, the menu was a pretty catalogue. 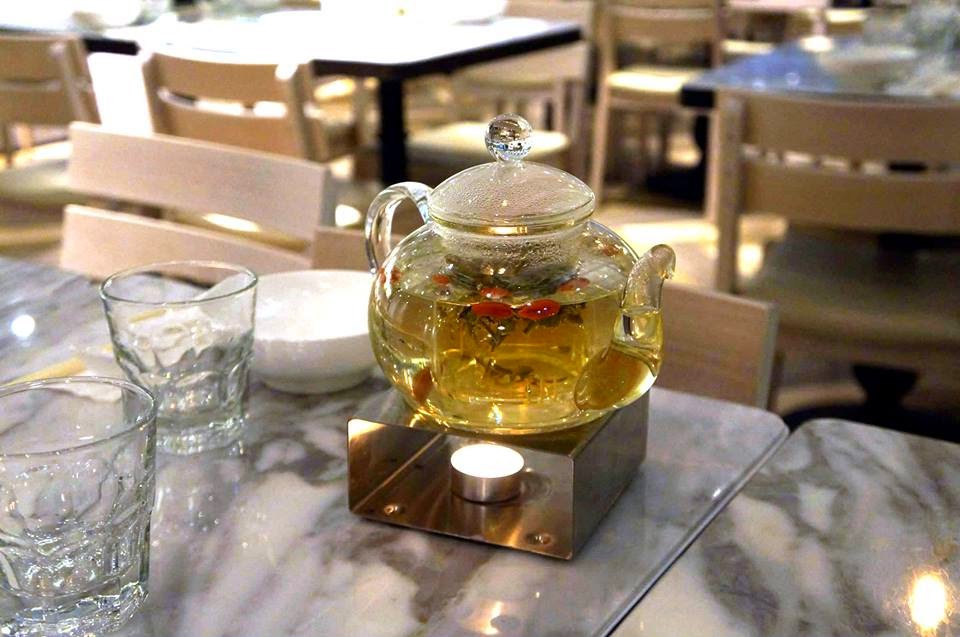 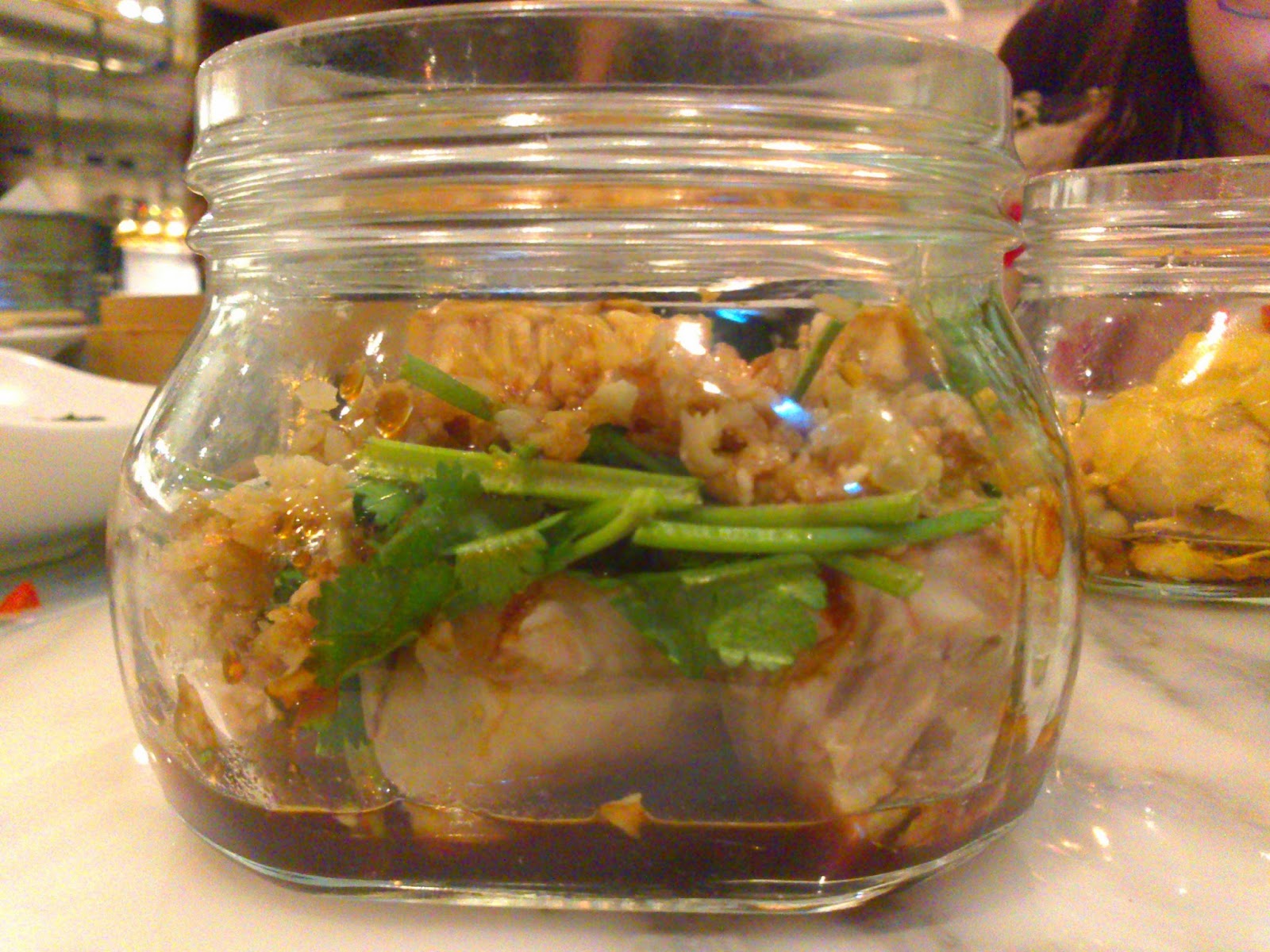 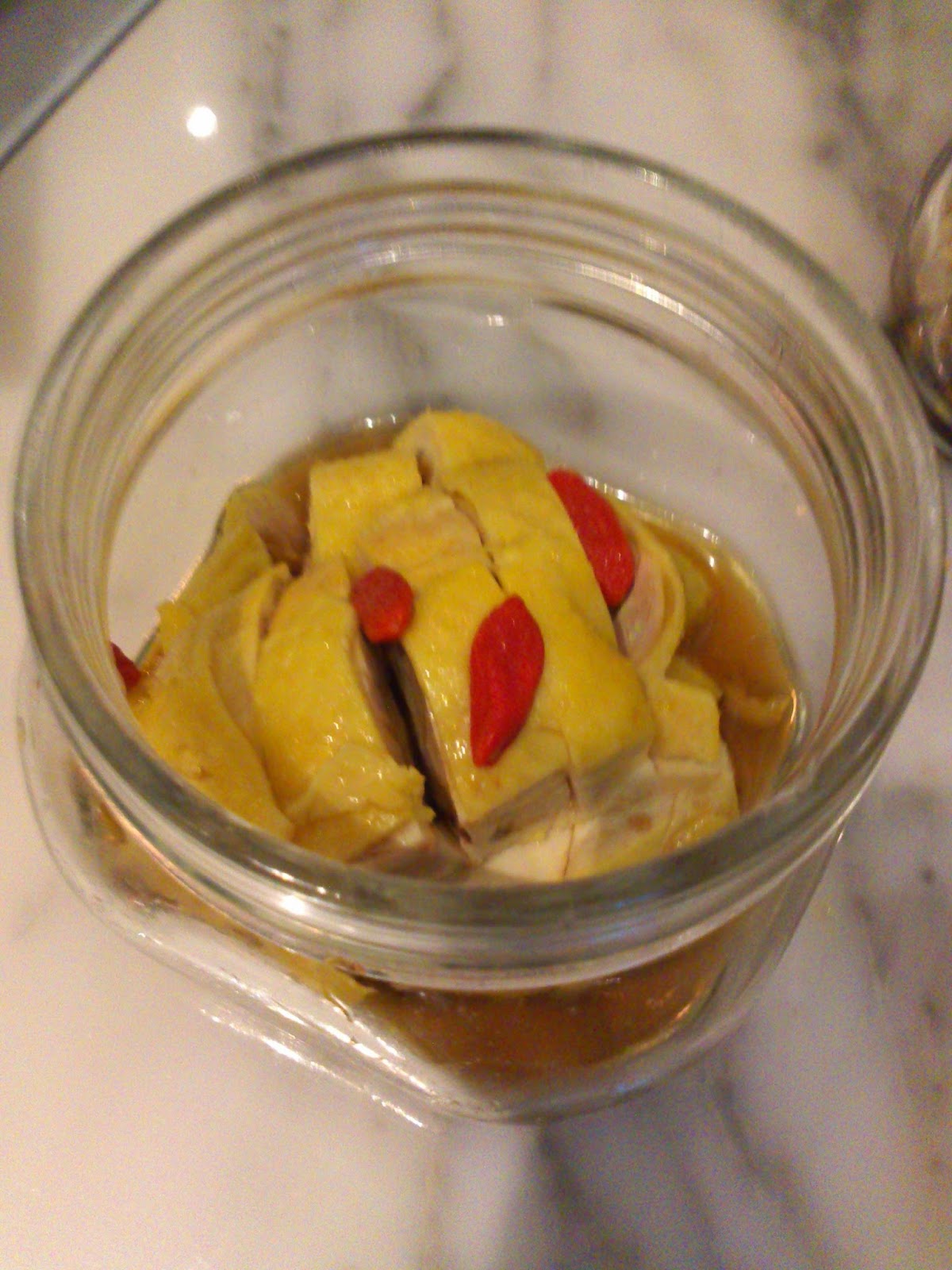 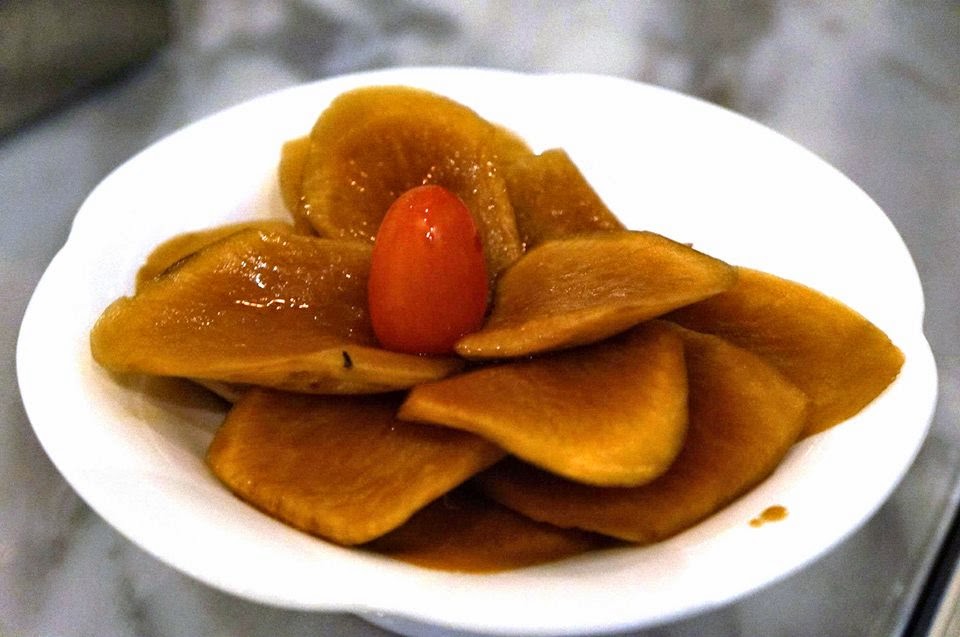 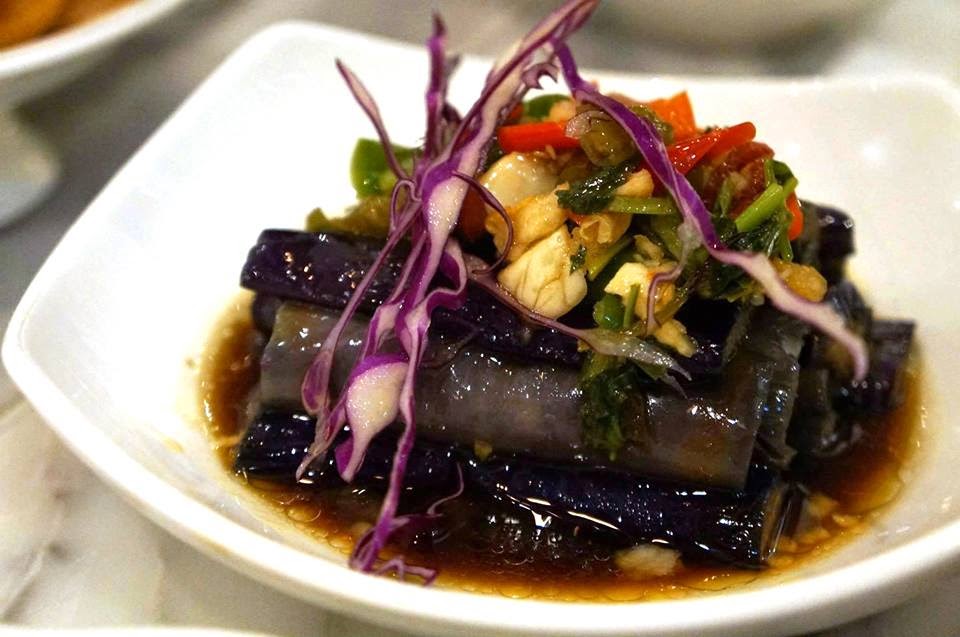 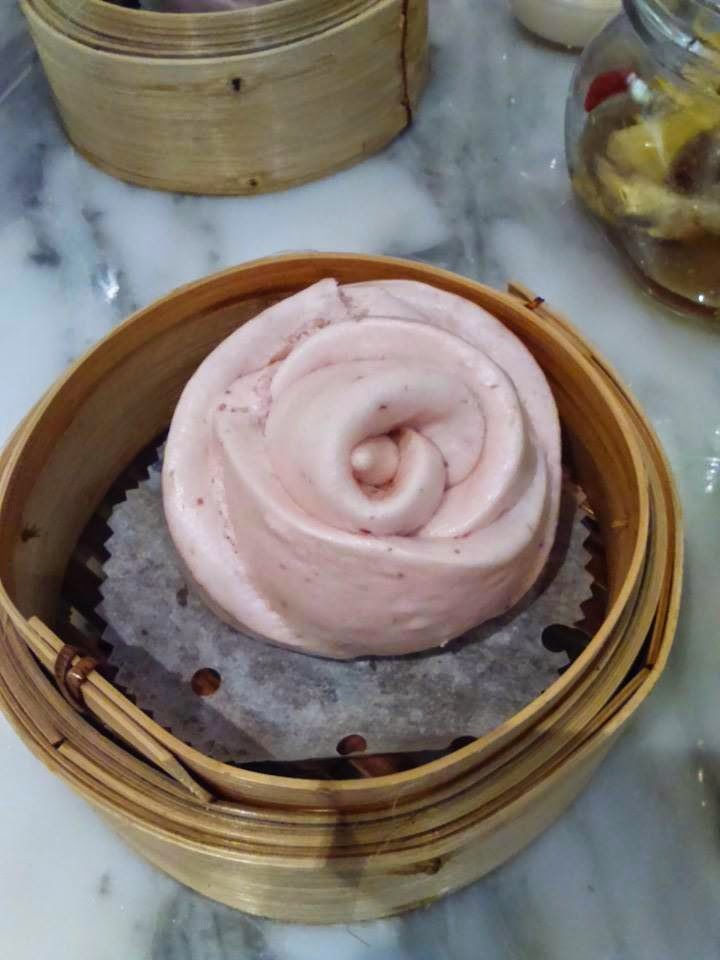 Just like the mushroom bun, it was a delight when it was served.
A great food picture to post on social media for likes!!
They were fluffy and soft with a light rose flavouring.
It would be great if it was served on a banana leaf or a plate scattered with deep fried tea leaves or with a long biscuit stick cover in green tea powder to pretend to be the stalk.
★☆★☆★☆★☆★☆★☆★☆★☆★☆★
truffle shiitake buns (3pcs) $49 3/件 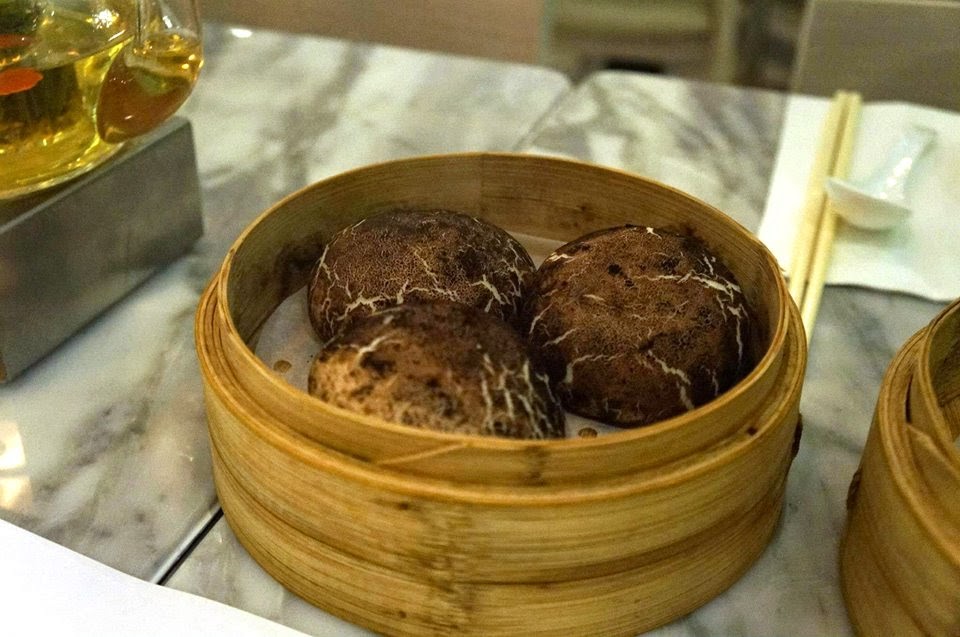 They are basically buns filled with chopped mushrooms and truffle coated in chocolate powder to look like they were just plucked from the soil.
These buns were delicious with warm mushrooms in the middle covered in fragrant truffle sauce.
★☆★☆★☆★☆★☆★☆★☆★☆★☆★

For desserts, I only had the sesame ball because I was quite full.
cookies & cream $36 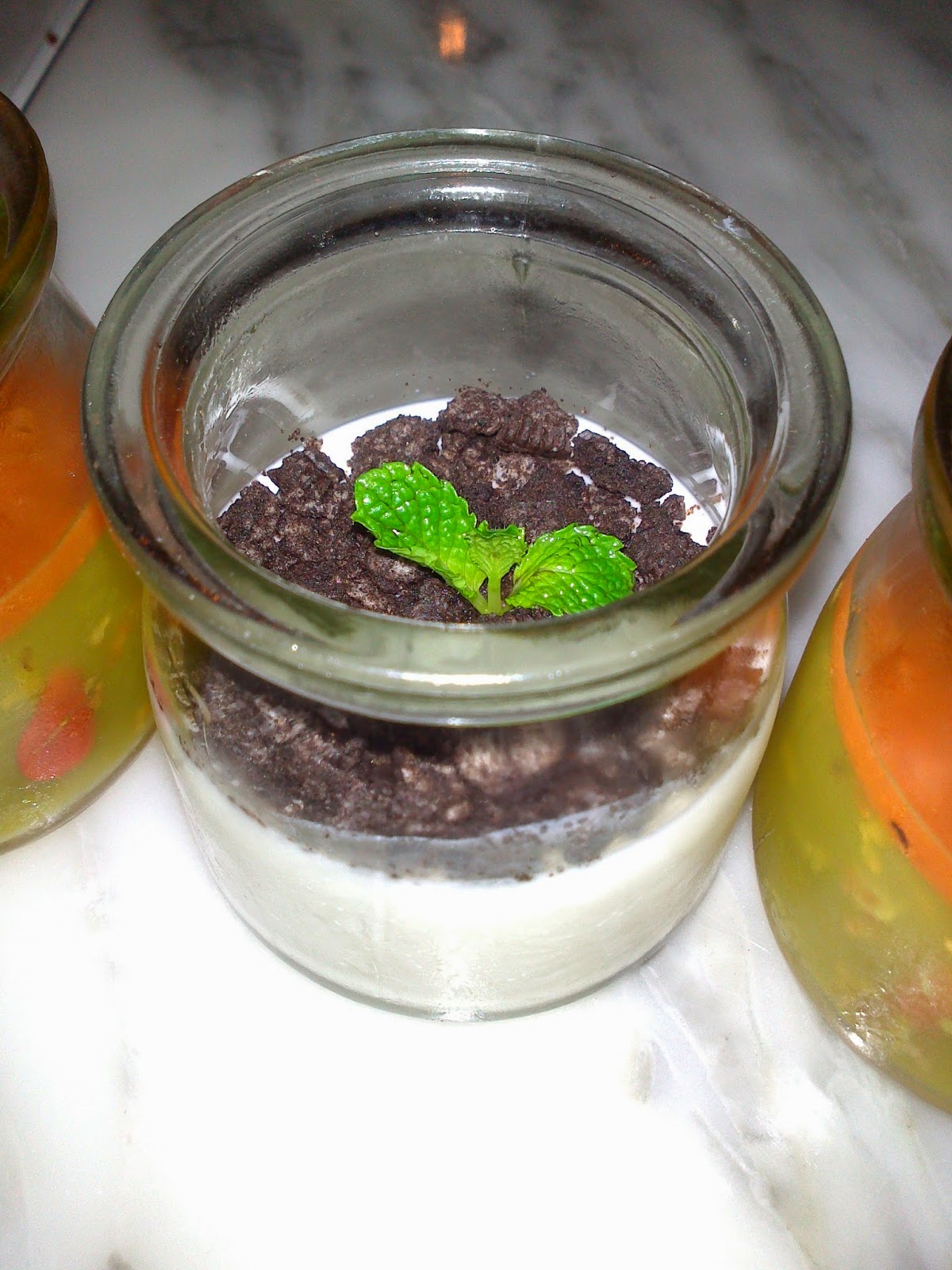 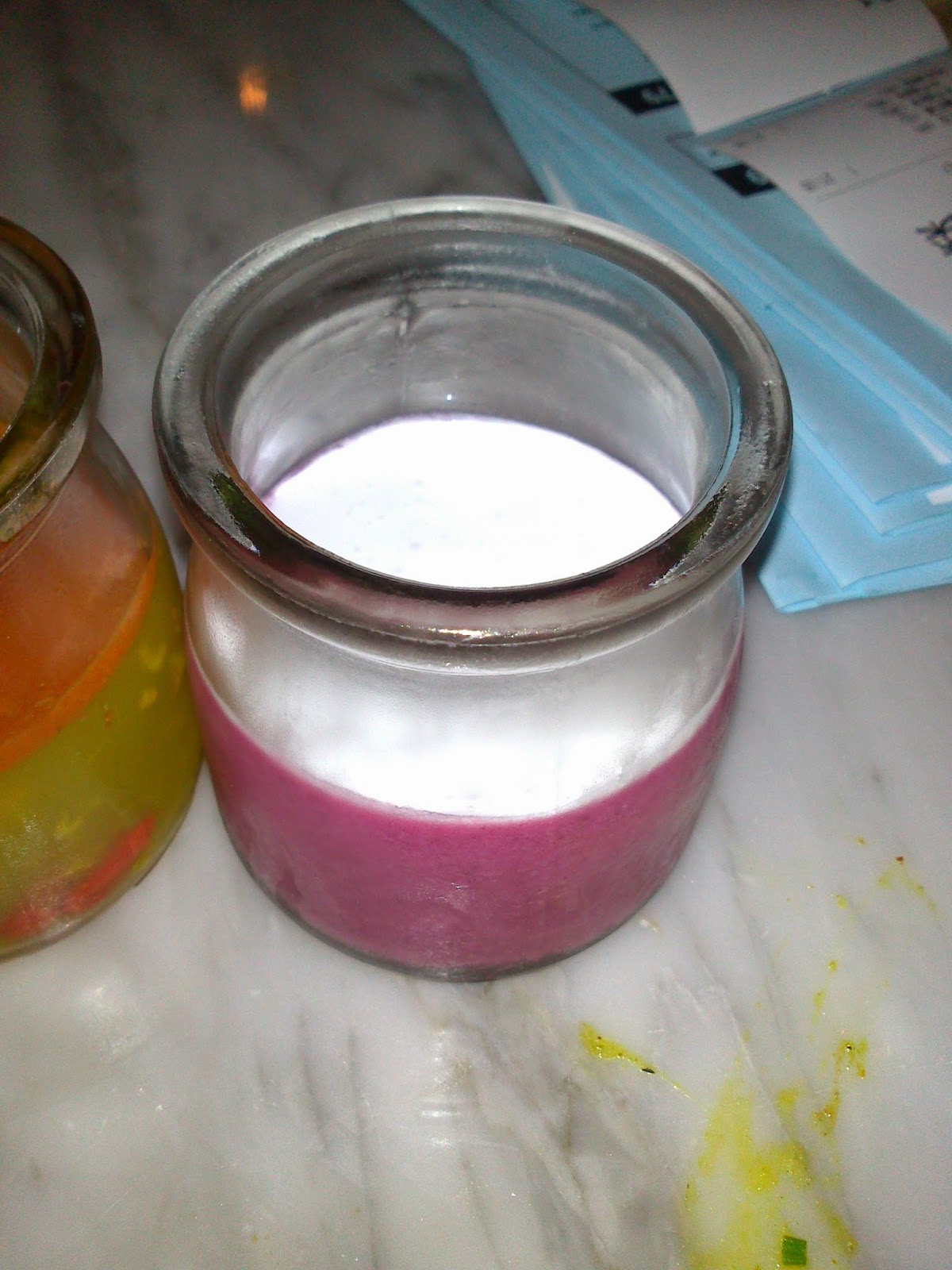 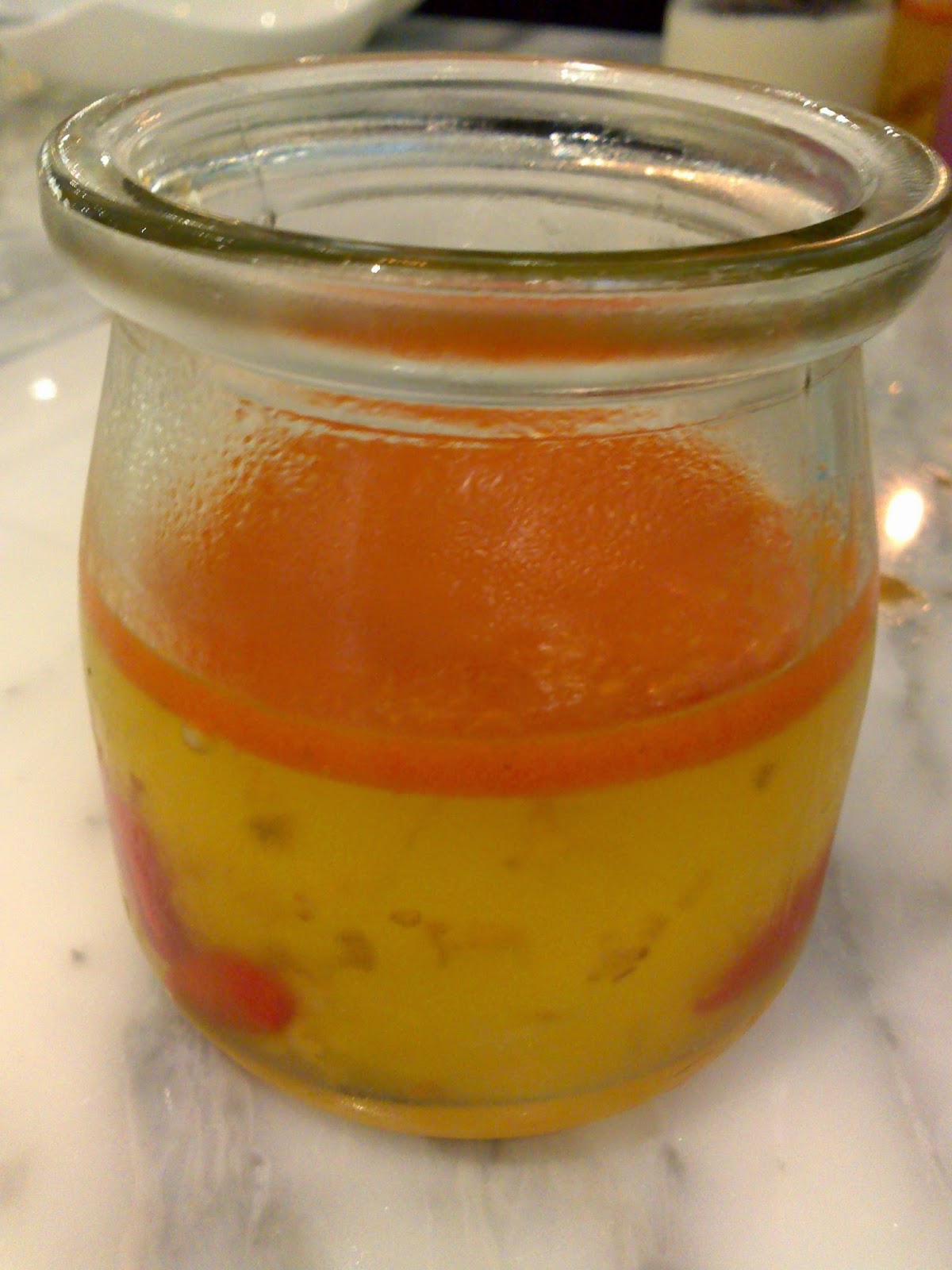 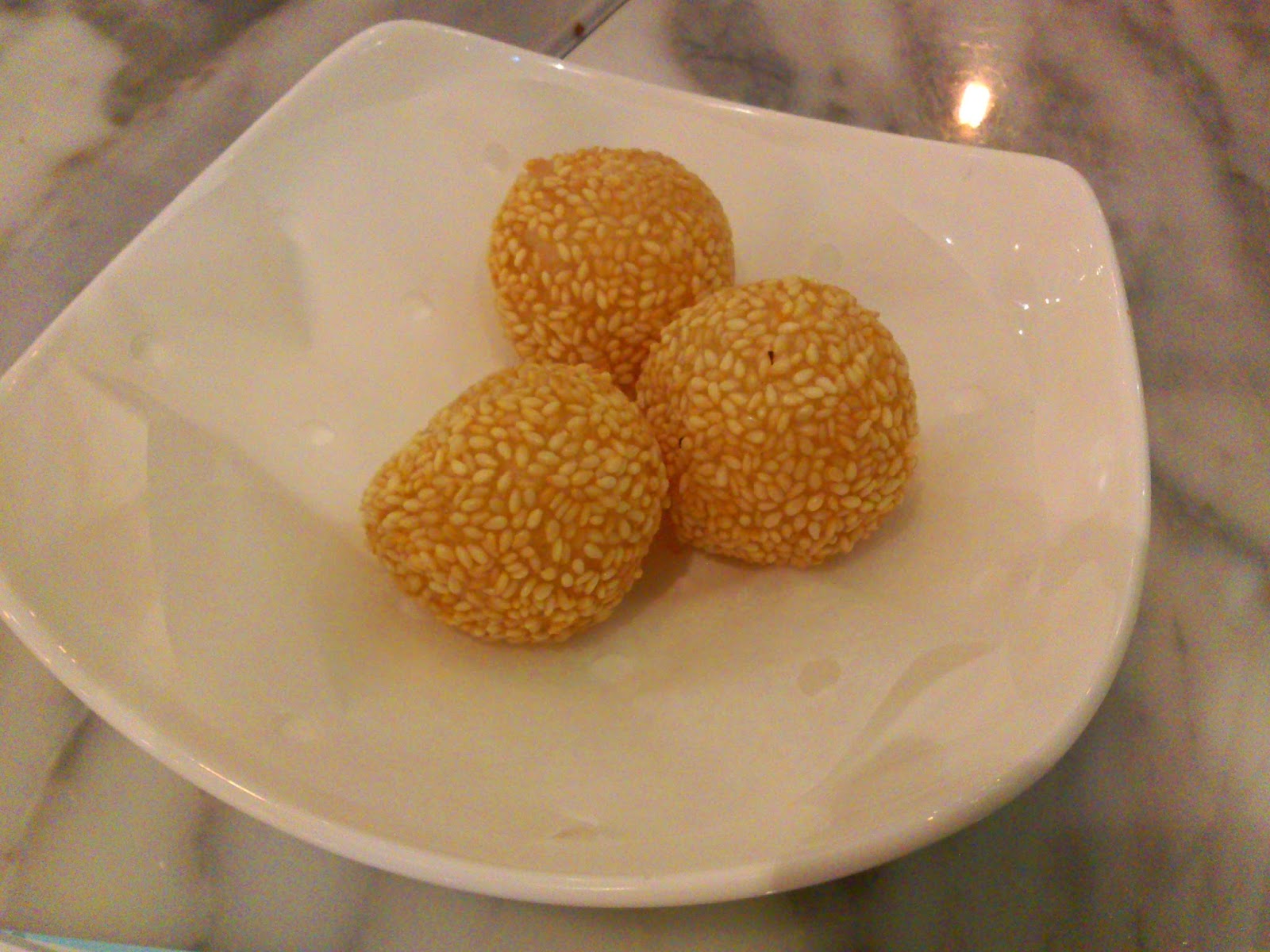 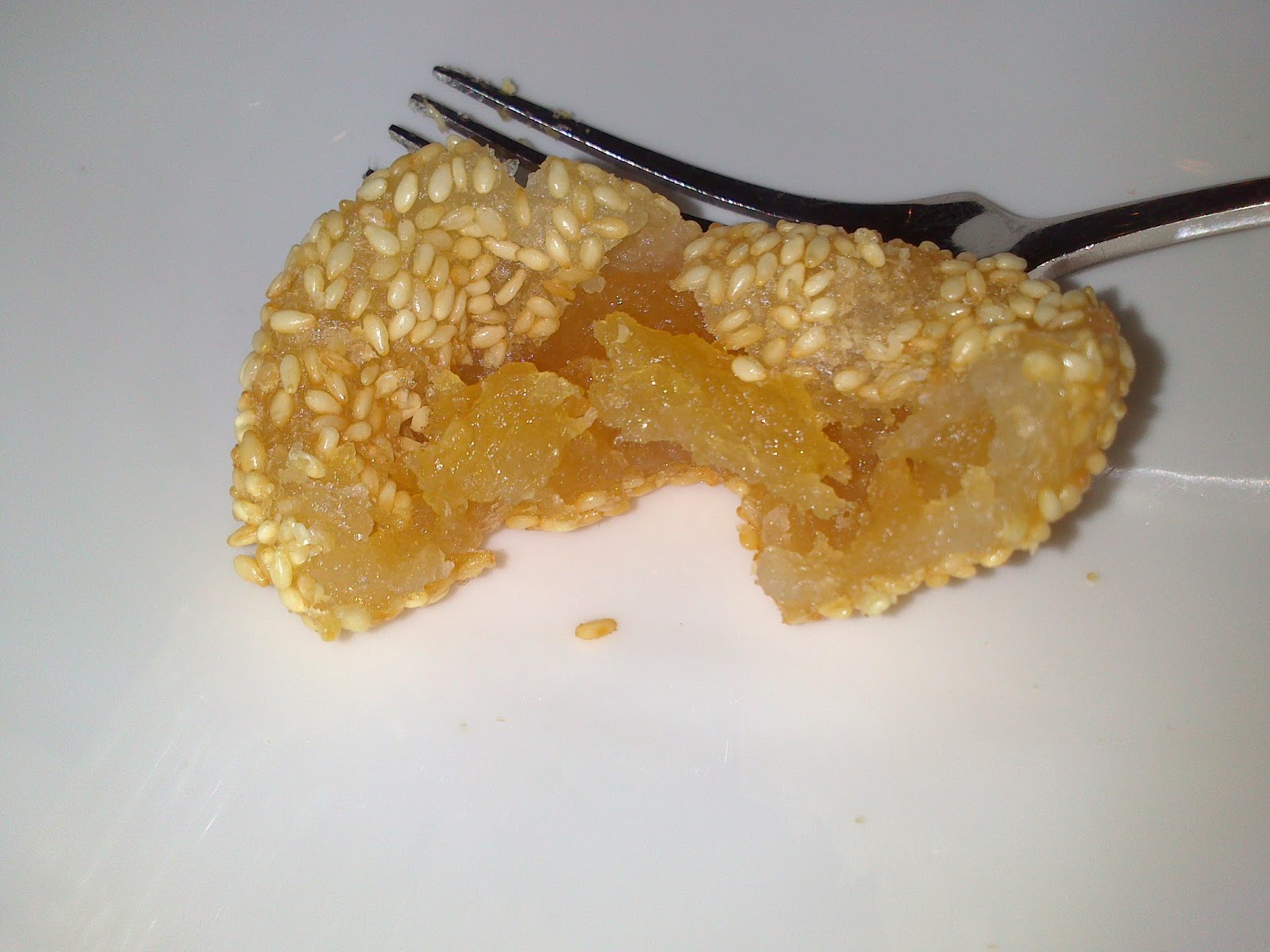 This was the best sesame ball I have had but the menu could have had more information to say that it was filled with pineapple since most people would be expecting red beans.
The pineapple filling tasted so much better because it was thick and chewy with a fruity pineapple taste.
★☆★☆★☆★☆★☆★☆★☆★☆★☆★
Posted by supersupergirl at Tuesday, January 27, 2015