Apart from the dine in creperies in Wan Chai, the last time I had a quick crepe was at this French Creperie located in a supermarket called VANGUARD in the back streets of Wan Chai on Jaffe Road.

The prices at that joint were really cheap around $2x-$30 but the crepes there were different to the ones served at La Creperies, Kramphouse and Fleur De Sel. 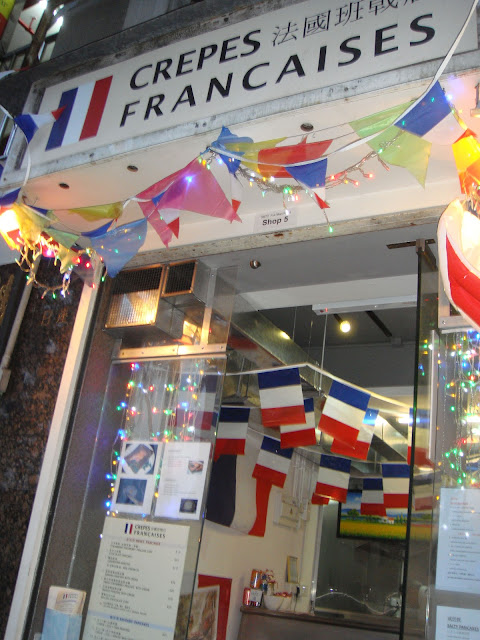 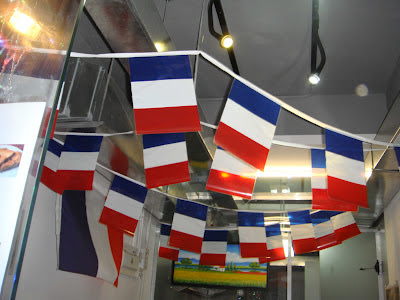 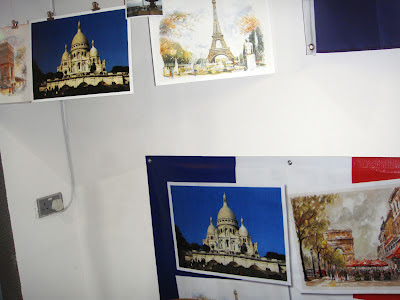 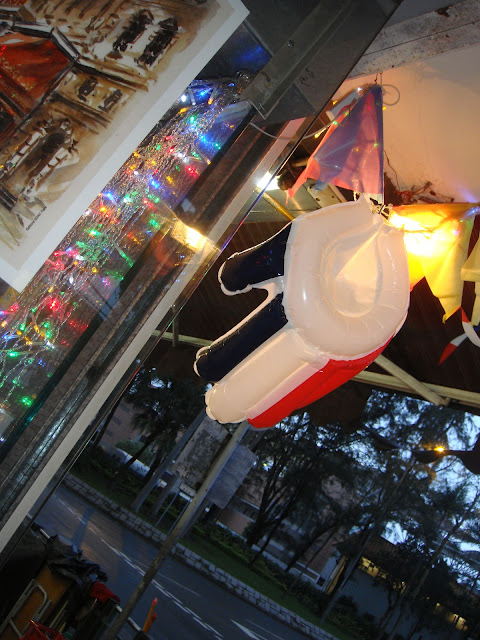 I was expecting the crepes to cost more because Sai Kung is a tourist town, but they were really cheap $25 for savoury pancakes and around $15-$20 per sweet crepe!! 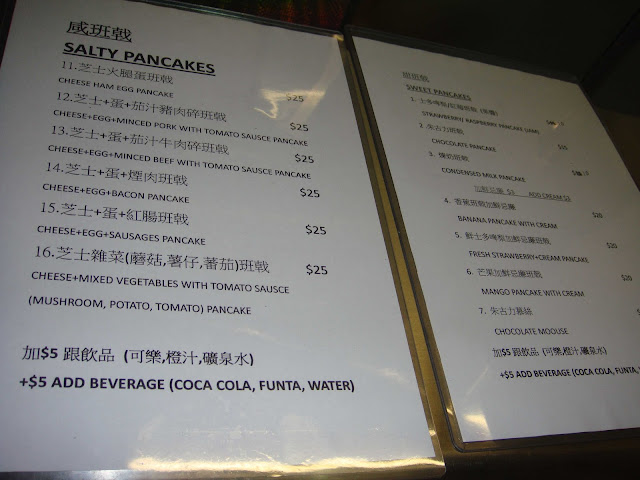 I have always loved Galettes so I ordered a savoury one, there was cheese + egg + Chinese red sausage pancake, but I opted for the Cheese + mixed vegetables which has mushrooms, potatoes, tomatoes.
I requested it without the tomatoes because I didnt want the crepe to go soggy.
+++++++++++++++++++++++++++++++++++++++++++++++++++++
The joint has an open kitchen, so I was able to watch him make the crepe all the way through.
I saw him take out whole potato which I thought was raw because it was still in its skin, so I was a little hesistant whether the potatoes would be soft enough. 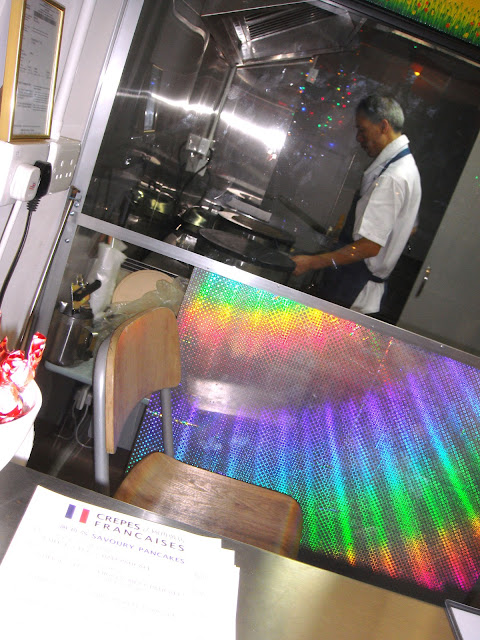 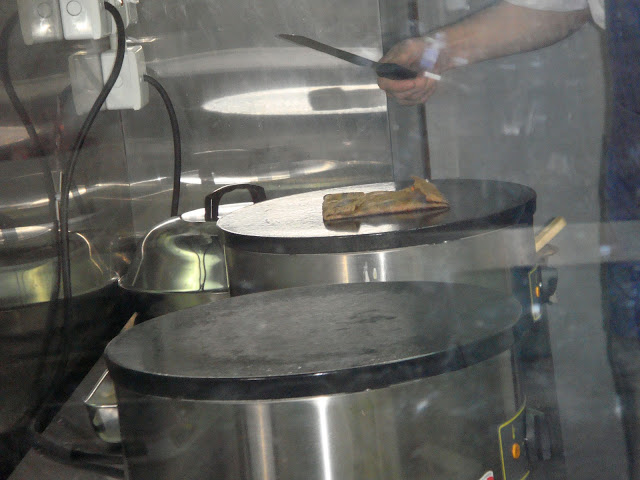 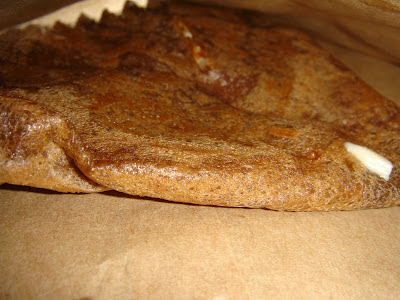 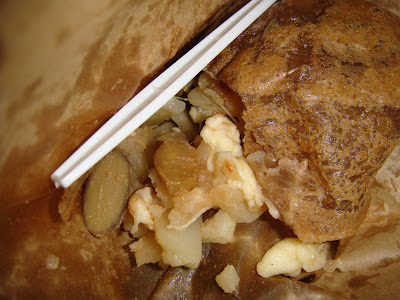