Thanks to Tsui Hang Village and Cuisine Cuisine's representative for sending me Turnip pudding and CNY dessert pudding. 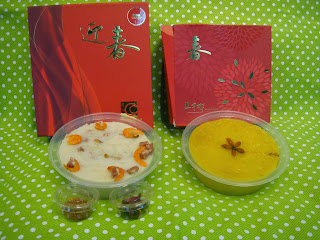 At Cuisine Cuisine, they have a deluxe Turnip pudding with parma ham while Tsui Hang Village has Sweet Osmanthus Pudding topped with Premium Bird’s Nest and the Honey ginger pudding to offer. 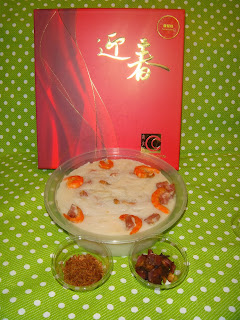 I like the way the parma ham and Chinese ham shreds were in a separate tub. 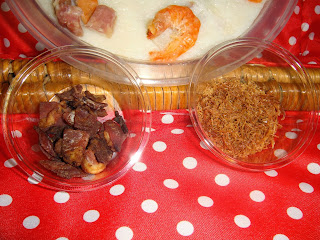 The Chinese radish pudding was really nice and packed with lots of preserved sausages. 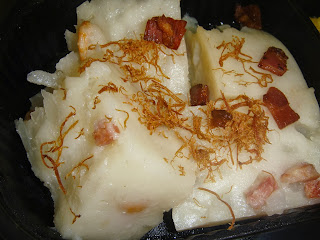 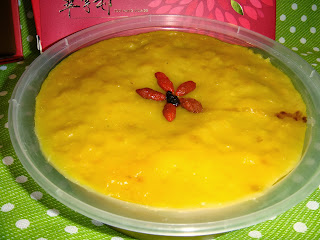 The pudding had the typical CNY pudding sticky and chewy texture with a fragrant honey and strong ginger taste. 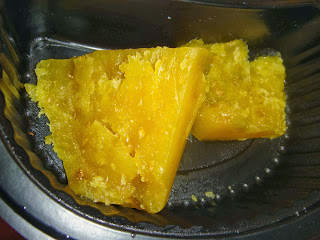